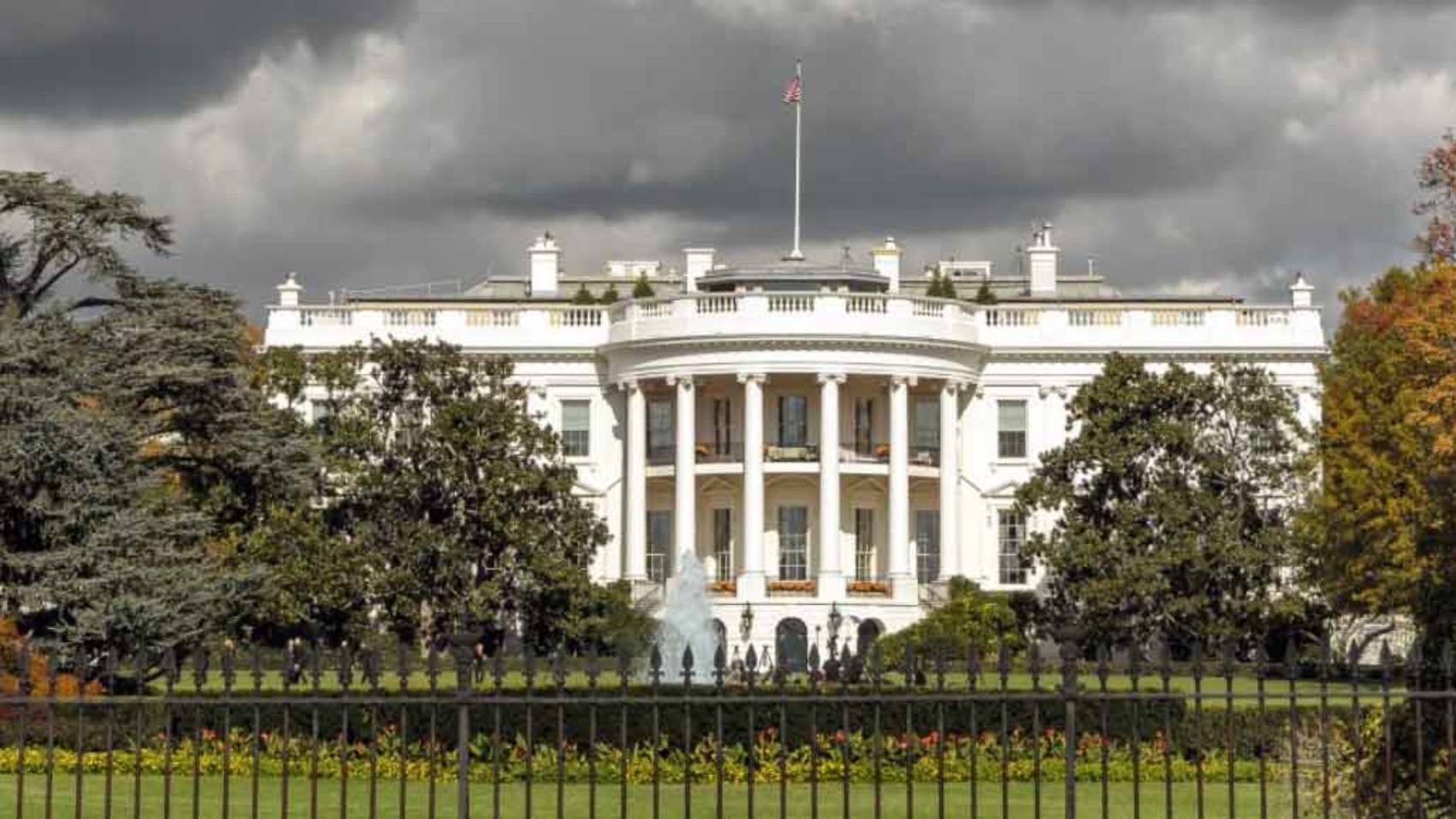 Unusual challenges such as this Coronavirus pandemic teach us who we really are. They reveal whether we are courageous and generous or fearful and selfish.

Our leaders are no different. We learn their virtues and vices when they are tested by difficult times. Three such virtues are especially important for leaders in a time such as this: moral discernment, prudence, and lawfulness.

A leader must judge morally because he must identify and respond appropriately to moral wrongs. He must protect human life from intentional acts of killing, protect bodily integrity from acts of violence, and protect against deliberate attempts to injure the health of others.

Moral discernment is important because leaders must see the difference between wrongs and risks, and must respond to them differently. Moral wrongs are different from risks. We should never be willing to kill someone intentionally. No matter the cost-benefit analysis, it is never reasonable to do wrong. But we reasonably accept many risks as we go about our lives, because there are always risks on both sides. Most of the difficult decisions in life are a matter of hard choices and trade-offs, rather than right and wrong.

Our response to this pandemic is primarily a matter of risk assessment, rather than an issue of right and wrong. If we do too little to avoid virus transmission then we risk that some people will die. But if we over-react, we cause people to lose their livelihoods and the civic links that give their lives meaning.

Our leaders do well to condemn and restrain unnecessarily risky behavior. We are rightly dismayed to see images of young people crowding beaches during spring break. Their behavior is foolish and inconsiderate. But our officials should distinguish between folly and intentional wrongdoing.

On this count, Alabama officials look better than officials from other states, such as New York. Governor Andrew Cuomo asserted that his recent decision to shut down all non-essential business will be justified “if everything we do saves just one life.” His confused moral sentiment obscures the fact that people lose their livelihoods when governments force small businesses to close their doors. We know that unemployment correlates with increased suicide, drug addiction, and other life-threatening pathologies. On Cuomo’s own logic, not bringing the economy to a halt would be justified if it saves just one life.

A similar moral confusion led officials in Massachusetts and California to permit abortion clinics to remain open, even as they have ordered other elective procedures and other business transactions, respectively, to cease. We must protect rights of life and liberty first by not intentionally infringing them. Alabama’s leadership understands this better than the leadership of Massachusetts and California.

Because risk assessment is difficult, leaders also must demonstrate prudence. Spring break revelers lack prudence; they disregard the risks that their revelries create for other people. But avoiding a risk at all costs is also imprudent. To close all non-essential businesses, as California and New York officials did, has real costs in lost income and livelihoods. Human lives depend on human livelihoods.

A prudent leader avoids extremes. It would be imprudent to do nothing in the circumstances, to allow life to proceed as normal. And it would be imprudent to do too much, to cause lasting damage to the economic and civic institutions that sustain the lives of ordinary people. Especially when, as now, we have imperfect information about the risks we are facing and the long-term harms we might cause by over-reacting, prudence counsels us to hesitate before making centralized decisions, to advise before ordering, and generally to adhere to the maxim that we should first do no harm.

Compared to officials in other states, Alabama officials have so far acted prudently. And many religious, business, and civic leaders in Alabama have taken prudent steps to reduce the risk of transmission without over-reacting, and without being ordered to do so.

Unfortunately, some officials are acting unlawfully. In most places, public officials have prohibited public gathering and groups of people larger than a certain number. In some cities and states, the prohibitions apply to religious assembles, even as certain secular gatherings are exempt.

The idea has become fashionable in recent years that government has the power to regulate religious exercise as it regulates liquor sales and bankruptcy proceedings. That notion is false. Obligation to God, who is the source of our rights, precedes obligation to human officials, and governments have no competence to define or regulate religious duties. This is clear not only from our founding documents but also from our entire legal tradition stretching back to Magna Carta and beyond.

Governments are neither omnipotent nor omnicompetent to solve our problems. Their powers are limited by moral reality, prudence, and law.

This crisis will pass. And when it does, we will know better who deserves praise and who is unequal to the responsibilities of leadership. No merely human leader is perfect. But so far, our civic and political leaders in Alabama appear suited to this difficult time.