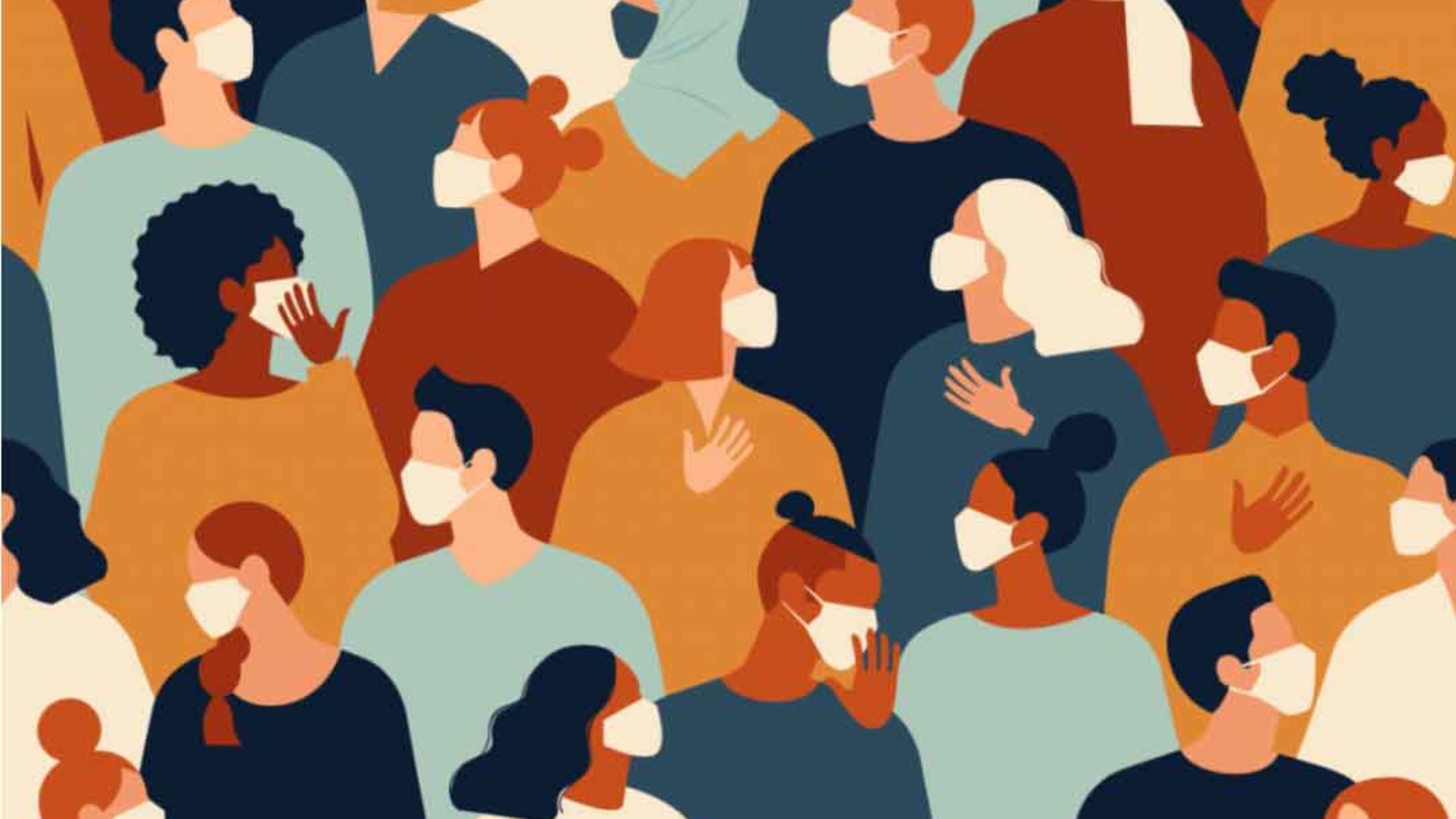 Isn’t it amazing to see the grandstanders who show up in a crisis that have the luxury of not having to own a plan?

I’ve heard a bevy of pundits and those not actually in charge of anything (elected and unelected) shouting that the sky is falling.

None of them have offered a solution other than to yell louder so that they can be known for having yelled.

I’m not going to be one of those knuckleheads.

I don’t have all of the solutions. I’m not as privy to the latest science, nor the latest intelligence. All of the other good-idea-fairies that flutter in and flutter out just provide background noise for the media. As an alternative train of thought I’m speaking here from my experiences in coordinated operational planning, something I have been a part of many times.

You’ve likely heard the catch phrases before: “A failure to plan is a plan to fail” or, “no decision is a decision for no”, and even, “tell me what right looks like so I’ll know it when I see it”. All these well-worn phrases mean is that decision makers have the responsibility of not only reacting, but of pro-acting. An attack calls for a plan, and plans call for phase lines.

During your quarantine time take a quick look at Operation Desert Storm. One of the most successful military operations in modern history was planned and executed in lightning fashion and coordinated in part by benchmarks for the advance that the military calls phase lines. I use this analogy because it is apt and accurate.

We are on a war footing and the enemy is an invisible virus that wants to diminish our quality of life.

In military parlance a “phase line” is an operational command and control measure that is drawn across the battlefield. As troops advance against the enemy the pre-established phase lines provide two purposes: they offer a milestone that must be reached before the next phase of the advance, and they help keep all of the various combatant units on line and advancing in synch against the enemy.

We have hunkered in the face of assault for weeks now. We have begun to regroup. If we are to advance against our enemy then our leadership needs to begin setting phase lines for the march to recovery that will define what right looks like as we move forward.

We are all in this together.

This past week Governor Ivey, in conjunction with state health officer Dr. Scott Harris, issued certain proclamations designed to further the defense of the State against Covid-19. Depending on who you listen to it was either too much or not enough. I for one believe that she took the better measured approach by shuttering and restraining only select areas of society. I also read Mayor Stimpson’s most recent update in which he took a similar approach for Mobile and stressed that he is coordinating with the Governor’s office.

It is my understanding that not every elected official in the State has chosen to coordinate their efforts with anyone but themselves and their own agendas. I suspect that many of them are hoping that no one actually asks them what their plan is.

To ably move Alabama forward leaders absolutely need to begin telling us what the phase lines will be for the counterattack.

Just by example: what are the triggers for more restrictive measures? At the same time what are the metrics we are looking for at which point non-essential retail businesses can reopen? How much of a decrease in positive CV-19 tests must we see before we reopen schools? If we achieve a certain level of reliability in testing and containment will Dentists be able to return to practice? If Dentists can practice then should churches also reopen? Private sector businesses, the school systems, churches, the Courts, the medical community, the whole-of-society, is willing and able to work within defined parameters but they must be told what those parameters are.

And to be honest we all know that no plan survives first contact with the enemy. We will adapt the plan. Phase lines might even shift to the left or right as the operational environment becomes clearer.

But people, businesses, the markets, all respond stronger to the confident presentation of a plan than they ever will in the face of an undefined and uncoordinated response to a crisis.

This difficult time we live in is not our new normal. Not at all. At a point that we all pray is near, we will return to a life that looks strikingly similar to what it was before we ever heard of the Coronavirus. But in the interim we must march together with well-defined phase lines that keep us all focused and show us what the measuring sticks for success look like on the road to victory.

Phil Williams, API Director of Policy Strategy and General Counsel, is a former State Senator from Gadsden and a practicing attorney. For updates, follow him on Twitter at @SenPhilWilliams and visit alabamapolicy.org.