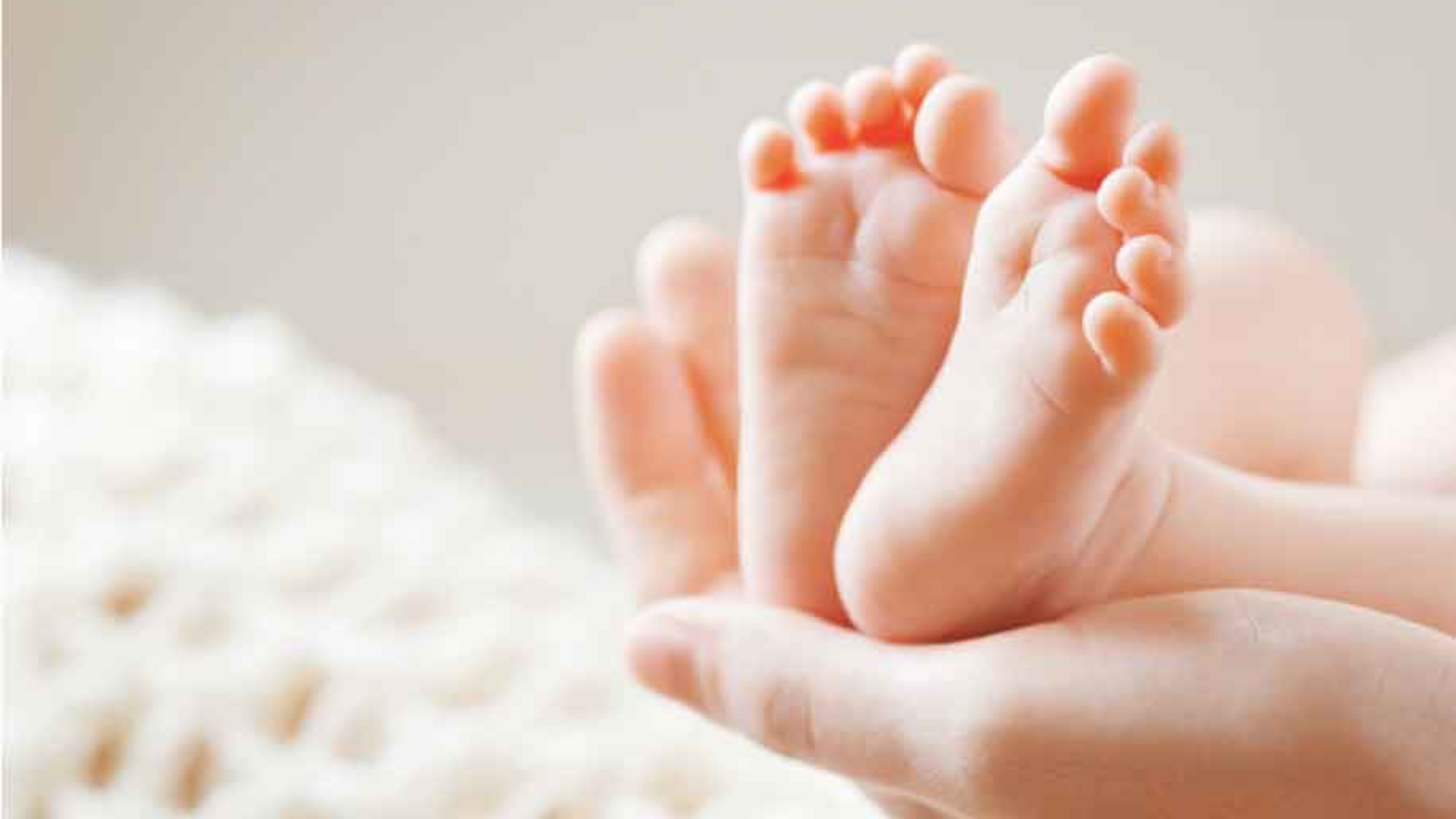 We live in wild times.

I’ve watched people all across the political spectrum in recent days deliver impassioned speeches about the need to take extraordinary measures to preserve human life. They say they believe the elderly and vulnerable are just as deserving of a chance to live as any other.

Human life is sacred and should be treated as such from the womb to the tomb.

But since we live in an age of cognitive dissonance and crumbling reason, the same people who will gladly burn the economy to the ground to save grandpa will sue you for the right to keep killing unborn children, even amid this crisis.

In Alabama, it looks like this: on March 27, Governor Kay Ivey issued an order suspending nonessential medical and dental care as part of a comprehensive effort to combat the spread of COVID-19 in the state. Temporarily eliminating procedures that are not medically necessary reserves scarce PPEs for use where critically needed and reduces the number of people gathering in clinics and potentially spreading the virus.

State Health Officer Scott Harris stipulated that abortion clinics were providing an essential service and could continue to operate.

Alabama Attorney General Steve Marshall said that he believed that the original order applied to all elective medical and dental procedures. And as elective abortion is not emergency care and treats no disease process, they should not be exempt from the order.

Enter the ACLU, which filed a petition on behalf of abortion providers with the federal courts, asking for an emergency order to prevent state authorities from closing them down; they want abortion classified as an “essential” service.

They don’t believe that abortion clinics should have to live up to the same deal that thousands of other medical providers and citizens are currently living up to, for the greater good. United States District Judge Myron Thompson issued just such an injunction late on March 30, keeping abortion clinics open and temporarily exempting them from the standards of the governors’ mandate. The court will hear arguments on the matter in full on April 13.

Where do I even begin?

Under the law, women currently have a right to abortion services. Likewise, I have the right to seek all manner of medical and dental procedures, many of which are essential preventative care: pap smears, mammograms, dermatological cancer screenings, x-rays, etc. Under normal circumstances, I even have the right to seek all sorts of nonessential medical procedures that improve the quality of my life: therapies or cosmetic procedures for a variety of conditions and complaints.

But these are not normal times, and pregnancy is not an illness.

And our government – for better or for worse – has the power to temporarily restrain ordinary civil liberties to respond to a crisis, as the Governor has in this case.

Pregnancy may be unplanned or undesired. But it is not a disease.

The vast majority of Americans understand that our resources must, for the near future, be prioritized for the treatment of actual disease processes and emergency healthcare that won’t wait.

But if you say something – no matter how divorced from facts – enough times, you start to believe it. And in this case, the abortion industry mantra that “abortion is healthcare” has been repeated so often that a significant number of activists and their acolytes believe it.

Those of us who think that children in utero are just as sacred as the elderly and the frail would point out that abortion is a kind of “healthcare” that always leaves one of its two patients dead.

The feminist in me is sickened of the degrading presumption that lives inside of the abortion-as-healthcare mentality: that women lack the agency and the intelligence to prevent pregnancy in the first place. That pregnancy is something that just spontaneously happens to us without our consent or participation because the basics of biology are just too hard for little ole us.

Victims of rape or abuse are obvious exceptions to this rule, and only a tiny percentage of elective abortions, so save yourself the pithy email.

Because of this pandemic, there are people from all walks of life on hold for medical care that is far more consequential to their ongoing physical health than the potential abortion of a healthy pregnancy.

Why must heart patients, diabetics, and cancer patients put skin in the game of achieving our collective good while abortion seekers break the social contract and go right on with their desires?

Whether you think abortion should generally be legal or not, it’s certainly no more essential than a million other types of medical care that Alabamians are doing without in this moment of crisis.

Providers of elective abortion are not deserving of special consideration.

No one can honestly argue we are protecting at-risk people from death by allowing the murder of babies as an “essential” service.