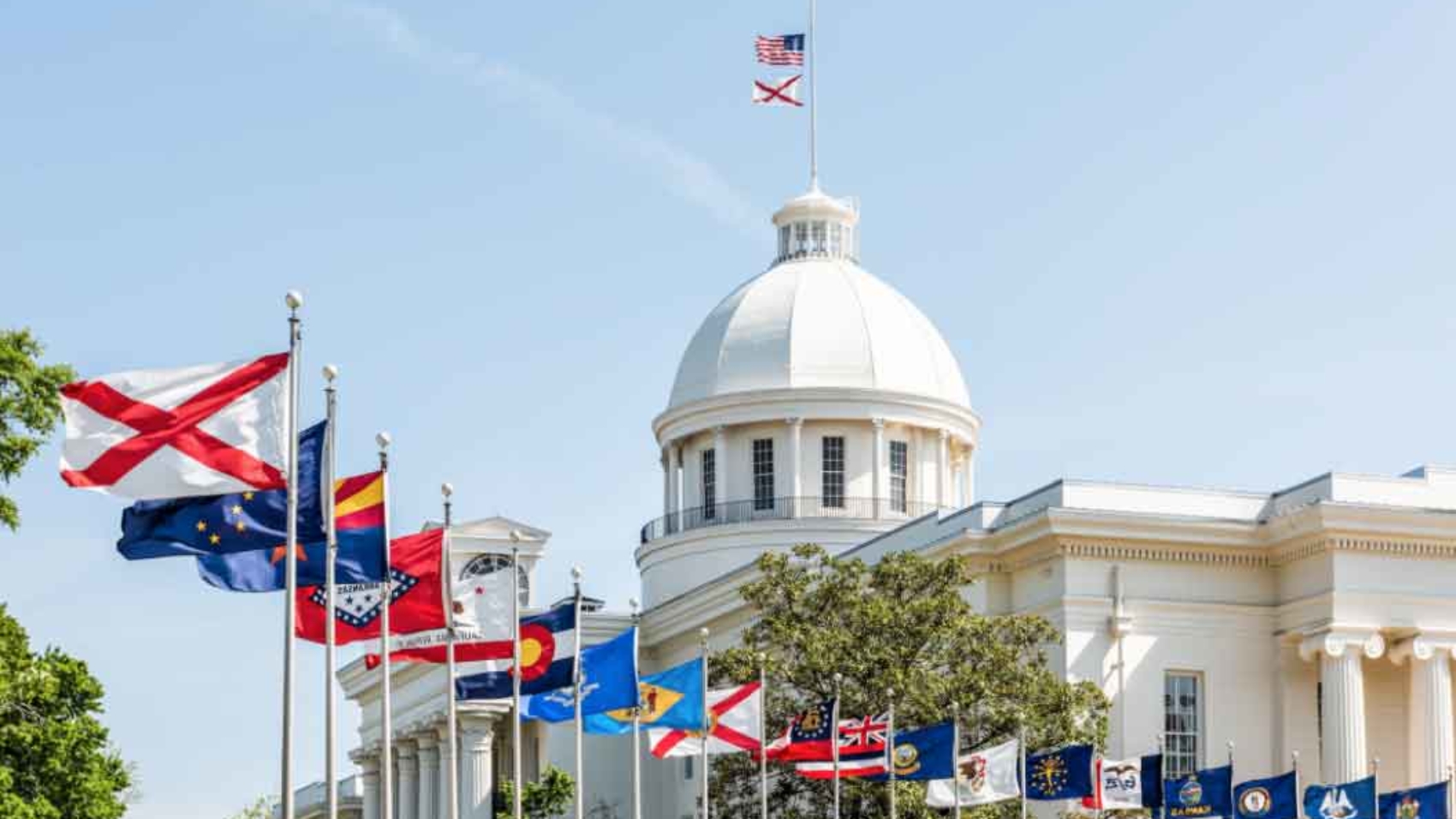 This unusual moment in history has been full of surprises. Some of those surprises raise profound questions that we will be thinking through for a long time after COVID-19 passes.

Many people have been surprised to learn how much power state and county health officials have. In a March 25 guidance letter, Attorney General Steve Marshall reminded health officials to exercise their powers lawfully. This important reminder raises many questions about the legal sources and limits of executive power to respond to a pandemic.

Right away, we should acknowledge that most Alabamians are staying home and social distancing not because they fear legal reprisals but rather because it is the reasonable and courteous thing to do. Public health experts did their job, informing us of the danger and explaining how to reduce it. The average Alabama resident responded to that information responsibly and voluntarily.

However, not everyone is responsible, as spring break revelers recently reminded us. And some responsible people have a lot at stake in the decision to stay at home, especially small business owners, those who live alone, and people whose livelihood depends on working with their hands. For these people, law comes into play.

We all have an obligation to obey the law. And because this is America, everyone shares this obligation, including public officials. That is what it means to have the rule of law. So, as they move from advising us to directing us, public health officials must take care to exercise only the legal powers they have, and not to use their powers to deprive citizens of their fundamental rights. The ends do not alone justify the means.

Health officials are exercising two executive powers. One power is conferred upon them by statute. That is the power to quarantine. The other power is inherent in the executive prerogative. That is the power to take strictly necessary actions to preserve human life in an emergency. Both of these powers are well-established in our laws, stretching all the way back to the customary law that we inherited from Great Britain at the American founding. And both must be exercised according to law. They have inherent limits on them, and an official who exceeds those limits is acting unlawfully; his actions are legally invalid.

The power to quarantine has two, important limitations. First, it can be activated only by the legislature, not by an executive officer, such as a state or county health official. As the Alabama Supreme Court explained in a 1944 decision, the legislature proclaims a quarantine and the executive executes the quarantine.

Similarly, the State Health Officer does not enjoy power to quarantine anyone he thinks should be quarantined. “Quarantine” is a term of art from the common law and maritime law. In maritime law, “quarantine” refers to a particular probationary period during which a ship returning from a country infected by plague was held in isolation for forty days. On land, quarantine is proclaimed by the legislature as an exercise of its police powers to promote the health, safety, and general welfare.

The Alabama legislature purports to have delegated the power to “proclaim quarantine” to “the Governor, whenever he deems it necessary, or the State Board of Health.” But this should not be read as a blanket delegation. That would be a violation of the non-delegation doctrine, a constitutional rule that prohibits the delegation of legislative powers to the executive.

The nondelegation doctrine reinforces common sense. The legislature is in the best position to consider and balance all of the various goods and interests at stake in an emergency such as this, to take into account the importance not only of public health but also the livelihoods of Alabama’s citizens. State and local health officials are experts in medicine and public health, but are not as well situated as others to consider the competing goods at stake, to understand the economic implications of their actions, or to establish benchmarks for measuring success of a quarantine.

The second limitation is that quarantine can lawfully be imposed only on a person who is infected, reasonably suspect of being infected, or dwelling in an infected house. In other words, quarantine is a targeted remedy, and it is incumbent on officials to discern who is infected and who is not. The common law remedy for an unlawful quarantine is a writ of habeas corpus, a right guaranteed by the U.S. Constitution. It secures the ancient rights of freedom of movement and of the presumption of innocence, two of the most fundamental rights in our law.

Like everyone else, executive officials also have the right to do things that would otherwise be unlawful acts of trespass or battery, if those acts are strictly necessary to save lives. But necessity is a temporary and limited justification. A state that wants to restrain the movement of its people for an extended time must tailor the remedy to the danger under the quarantine power.

That is the job of the legislature. As this crisis drags on, it becomes more important for the people to gather in Montgomery through their elected representatives and fashion a long-term solution to the problems that we face.