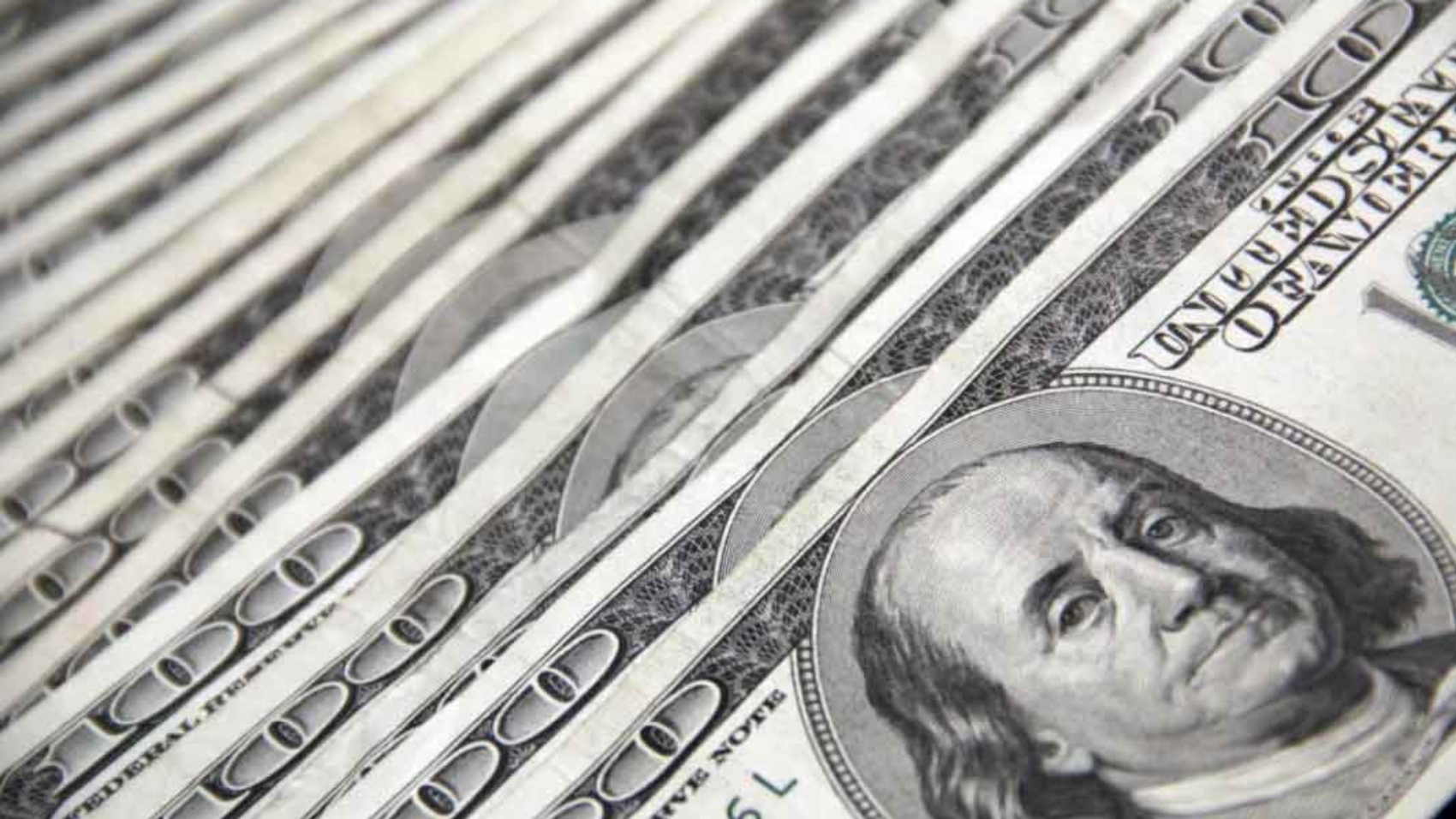 In the waning days of the abbreviated 2020 Regular Session, the Alabama State Legislature approved a $1.25 billion school bond issuance. The money would be used for capital improvement projects, i.e. construction, at K-12 public schools, colleges, and universities. The bill received nearly unanimous support, with just five House members voting no.

While the fate of the bill ultimately lies with Governor Ivey, she proposed a similar issuance (albeit $250 million smaller) in her State of the State address and will likely sign the bill.

With the uncertainty facing the Education Trust Fund’s revenue streams in 2020 and beyond, now is not the time for the state to be borrowing $1.25 billion for capital projects that are unlikely to fundamentally improve education in Alabama.

You may be thinking to yourself, how can more money for Alabama’s lagging schools be bad?

Despite the economic uncertainty created by the COVID-19 pandemic, the legislature just enacted the state’s largest education budget ever. The $7.2 billion budget passed on May 9, 2020 represents an increase of 21.5 percent since 2015.

The point is the Education Trust Fund is better funded than it has ever been. More money has not translated to better outcomes for Alabama students or taxpayers. And to be clear, a bond issuance is not free money. The Alabama Legislative Services Agency estimates that debt repayment would cost the state $80 million per year.

So where would the money go? The bond issuance would be divvied up as follows: $912 million for K-12 public schools, $218 million for public universities, and $120 million for community colleges. Under the proposal, each school district would receive at least $400,000 in funding. The remaining funds would be distributed based on the size of the school district.

A 2017 Mercatus Center report laid out several reasons for this, including that construction projects (even “shovel ready” projects) often involve lengthy planning and implementation phases. This means it could be months, if not years, before Alabama workers see any resulting jobs come to fruition. Another factor is that new construction funding could merely shift skilled construction industry workers from one project to another and not significantly reduce overall unemployment.

Orr also argued that because the state would soon be retiring $67 million in annual debt payments from a previous bond issuance, it would offset most of the $80 million in new costs. He also said that now is a good time to borrow money because interest rates are low.

Going from $67 million in annual debt payment to $80 million does not mean that the additional debt is “only” costing the state $13 million. The $67 million was going away permanently. If Governor Ivey approves the new bond issuance it is a new $80 million annual cost to taxpayers, plain and simple.

The low interest rate argument is also troubling. The state could lose hundreds of millions of dollars in Education Trust Fund revenue in fiscal year 2021. Until officials have a better grasp of the economic impacts of COVID-19, committing to $80 million in new debt repayment is irresponsible. This would be like advising the 450,000 newly unemployed Alabamians to go buy a house because mortgage rates are at record lows. It doesn’t make sense for the average citizen. State government shouldn’t be held to a lower standard.

Instead of borrowing more money that the state may or may not have the future resources to repay, lawmakers should better prioritize within the already record high Education Trust Fund budget. Governor Ivey and the Legislature should focus on attracting highly qualified new teachers, and retaining the best teachers that it already has, not constructing shiny new buildings.

Justin Bogie serves as the Alabama Policy Institute’s Senior Director of Fiscal Policy. Prior to joining API, Bogie held several roles, including Senior Policy Analyst in Fiscal Affairs at The Heritage Foundation, Policy Advisor to the U.S. House of Representatives Committee on the Budget, and Legislative Fiscal Analyst at the Alabama Legislative Fiscal Office (now the Fiscal Division of the Legislative Services Agency).