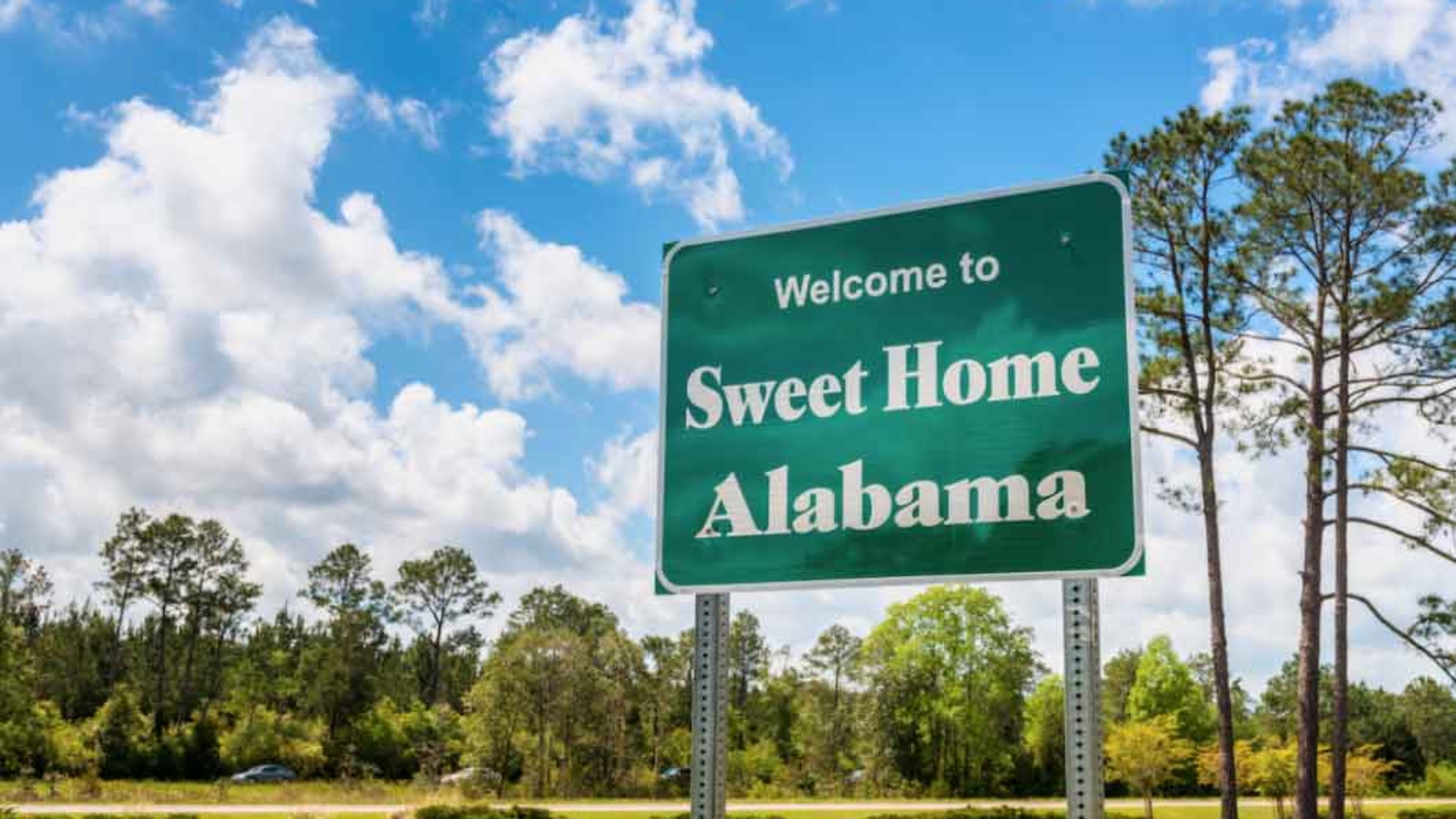 The 2020 Regular Session of the Alabama State Legislature is behind us. Did anyone notice? It was a Session marked more by what didn’t happen than by what did. One minute the lobbyists were being paid well to try and get marijuana legalized, state budgets were flush, and gambling bills were once again all that the media could talk about. And then the coronavirus came through like a bullet train on greased rails and Goat Hill became a ghost town.

When the Alabama House and Senate finally returned the only matters given any real attention were social distancing and the quick passage of streamlined budgets. Somewhere in that mix a schism surfaced between the legislature and the governor’s office over the right to sign checks on $1.8 billion in federal relief dollars. In the end, the Governor made friends with the House and left the Senate wondering who took their lunch money. It was not a pretty picture, and on that note, the legislature went home.

But there is work yet to be done. Important work. Work that is timely and necessary and the leaders of our wonderful state have been elected to their positions for such a time as this.

The Alabama Policy Institute believes that the Governor and Legislature should put aside any differences and work collaboratively toward a Special Session within the next thirty days. There are matters that must be tended to in the wake of the pandemic and its resultant shutdown of our society and the economic engines of private enterprise. API proposes a six point “call” for the Governor to consider for which the House and Senate could take swift bipartisan action. This six-point plan of action calls for legal protections, government accountability, increased broadband access, tax relief, lessened license restrictions, and education reform. API presents this proposed agenda as “the RESTORE Alabama Agenda” with RESTORE standing for “Responsible Efficient Solutions To Open and Revive Economy”.

First and foremost API believes that Senator Orr’s Bill to limit the ability to bring frivolous and costly lawsuits against businesses, churches, and non-profits related to alleged corona infection must be given top priority. Without such legislation, it is to be expected that a host of lawsuits will be filed that will only serve to further ravage Alabamians who are just now putting the pieces of the private sector back together.

Secondly, and likely with some potential for controversy, legislation must be passed that puts the Alabama Legislature in as much of a position of responsibility for quarantines and economic shutdowns as the Governor. To be sure, the Office of the Governor must be able to declare a state of emergency if and when needed. But no governor should be required to carry that burden alone. And looking at the mess ongoing in other states we must also be aware that future Alabama governors might be less judicious than Governor Ivey and therefore certain checks and balances should be emplaced. API believes that any quarantine or economic shutdown that extends longer than thirty days should require legislative sanction and an equal share of the responsibility that goes with it. Senator Whatley’s prior attempt to pass such a Bill should be resurrected, amended, and passed in short order.

As a third point API begins with the question: “Can anyone ever say again that we don’t need to roll out broadband internet capability on a statewide basis?” Our children have been forced to home school. Businesses have taken to daily telecommuting to survive. Alabama’s Court system nearly stalled until online hearings were established. Telemedicine is a real thing now. The Legislature must convene with the intent to completely blanket the state with internet access that assures its citizens that they will have equal access to education, business, medicine, and the rule of law. Budget amendments should be considered for both the Education Trust Fund and the General Fund with appropriations to cover this measure. To be clear, API does not advocate incurring debt to accomplish this goal. To the extent possible, state leaders should use one-time federal monies from the CARES Act and supplement that as needed with funds from Alabama’s rainy day trust fund. This is too important and the past three months have only made it more apparent of the outright need.

Fourth, we must open the gates a bit wider. On April 2nd Governor Ivey rightfully suspended the licensure and certificate of need (“CON”) requirements for medical practitioners and first responders to enable them to more easily come to Alabama’s assistance during the pandemic. And guess what? The sky did not fall. If licensure is a hurdle that must be removed for emergencies then the legislature should consider removing those barriers to essential personnel and medical facilities for more than just this present day. API has long advocated for the reduction of licensure and CON barriers. But for now, the governor should call upon the legislature to enact her current suspension of licensures and CON requirements for the next 12 months to ensure that we get fully past this current crisis. After a year, the leaders of our state can reassess the implementation of both. API calls upon Alabama’s elected officials to remove the barriers that impede private enterprise and restrict the availability of quality healthcare by suspending licensure and CON requirements now.

Fifth is the regeneration of Alabama’s business climate. Economically speaking there is much that can be done in a post-pandemic Alabama to ensure that our citizens have every opportunity for success. State legislators must return to the debate on the renewal of the Alabama Jobs Act to incentivize the growth of existing business and the recruitment of new employers to the state. As we come out of the coronavirus shutdown, this legislation must by necessity also include incentives to small businesses who have suffered losses to invest in their own infrastructure and to hire/rehire from Alabama’s great labor pool. Additionally, tax relief should be granted so that federal funds received for relief do not become taxable income to the state, and to grant an income tax credit for any federal relief for which repayment to the feds is necessary. The Governor, the House, and the Senate must show the people of Alabama that they will not attempt to earn revenue for government on the backs of suffering private citizens.

Lastly, any post-pandemic review must include a discussion on education. Alabama ranks dead last in the nation for education quality. In just the past week, an independent review of the State Department of Education called for education leaders in Alabama to embrace and own reforms. For the past two months our children have been forced to adjust on the run, many seniors lost their graduation ceremonies, and if you think that failing schools got better you’re dreaming. It is time for the Legislature to give firm debate to the concept of education savings accounts for any child who is in a failing school to be allowed to move to a school that better serves their needs. Education tax dollars are for the education of the child, not to feed a failing system. This is a fair and equitable solution to a problem that is not going away without game-changing action.

We are getting through this. Alabamians are resilient and we always rise to the occasion. I am mindful of a quote from Andrew Jackson who said, “I was made for the storm, and a calm does not suit me.” The Governor and state legislative leaders must gather around the table, break bread, and make a plan. Alabama’s leaders did not create the coronavirus, but they did create the shutdown. Now they must make sure the impediments to the regeneration of Alabama society are not felt because they did not equally embrace responses such as those just proposed. The RESTORE Alabama Agenda can bring that to reality.