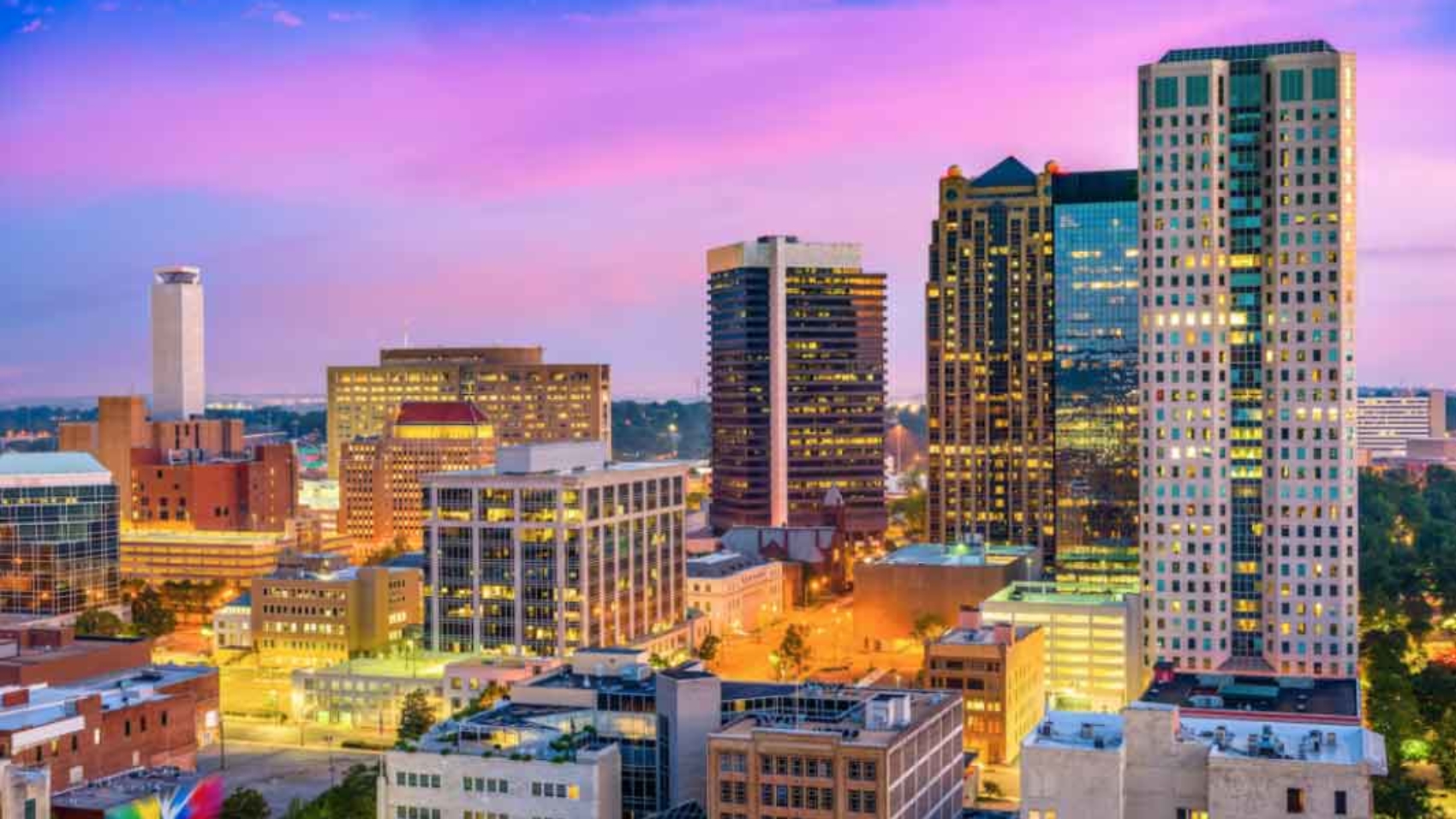 Leadership matters. The tone and tenor of a policy are often the reflection of the leader who presided over the period in which that policy took effect. And leadership matters the most, becomes most visible, and is looked to by others more often when crisis looms.

Noted author and lecturer Victor Davis Hanson said that “…the leadership of single individuals can still matter more than these seemingly inanimate forces…geniuses and inspired leaders who, when the planets line up, can still, by their own genius or lack of it, themselves either win or lose wars.” Birmingham has shown little of that in its leadership. To be clear, the leaders referred to here are the Mayor, City Council, the Birmingham City School Board, and the Housing Authority of Birmingham. It is a tragedy.

Let me start by noting how important Birmingham is to my own life. As an Army kid I moved much of my life. But one of the consistencies I had was my family in Birmingham. Granddaddy was a steelworker and I spent much of my summers running barefoot around Wylam, Ensley and out toward Pleasant Grove. My uncle was a VP at City Federal in its heyday. Iron Bowls, Baron’s games, Tuxedo Junction, concerts at the BJCC. Birmingham is as deep in my heart and mind as any place in the world. It is in trouble right now.

The Message translation of the Bible translates Proverbs 24:10 as, “if you fall apart in a crisis there was not much to you in the first place.” In Birmingham there is a multifaceted existential crisis ongoing. The combined effects of the coronavirus, the government’s shutdown of society, and racial and political intolerance, have all coalesced and the social fabric of the city is falling apart. We are seeing in real time that the leadership of this great city own the problems and have exacerbated them at every turn. The last 90 days have been leadership failures of epic proportions.

Economic failures – let’s start with TopGolf. Just four years ago city leaders were thrilled to provide economic incentives to TopGolf in return for a multi-million dollar investment by the entertainment giant in the downtown Birmingham area. With an estimated 10-year economic impact in excess of $260 million, 500 jobs, and full medical and retirement benefits for full-time employees, it was a coup for a downtown in need of revitalization. In April of this year, city leaders, having just ordered an economic shutdown that included TopGolf, announced that they were rescinding all economic incentives for failure to sufficiently diversify the subcontractors who built the facility three years hence. What did city leaders do with money instead? They poured it into their social project known as Birmingham Strong which thus far has provided 80 “paid volunteers” with $12 per hour to assist with coronavirus relief. To date, TopGolf has not reopened. Let all that sink in.

But the leadership failures don’t end with economics. Civil liberties have been placed on hold while city officials dither. How many were aware before the spring of 2020 that Jefferson County has its own public health officer whose directives mean more to the Mayor and Council than Alabama’s State Health Officer? On April 28th, Mayor Woodfin announced the enactment of an ordinance requiring every person in the city over the age of 2 to wear a mask outside of their car or house. Penalties of $500 and up to 30 days in jail were to be assessed. Alabama Attorney General Steve Marshall had to warn city leaders in writing that they were overreaching and creating impossible situations for both citizens and law enforcement. Then the City Communications Director announced that the “intent is not to arrest people”. The City Council has modified the penalties to make them purely monetary fines, but to date the Birmingham Police Department has issued no citations. Apparently the intent was merely to threaten and intimidate the people of Birmingham with the weight of public office for what amounts to a frivolous and unenforceable ordinance. In spite of this, the Birmingham City Council chose on June 10th to extend the mask ordinance well into July over the dissent of just one of its members.

But the insult and ignominy don’t end there. Enter the hypocritical weaponization of “like” when this week the Birmingham City School Board and the Housing Authority of Birmingham both voted to cut ties with Church of the Highlands. Allegedly the indignation supporting both votes stemmed from the interpretation that the church’s pastor had – wait for it – clicked “like” on a conservative pundit’s comments on social media. Never mind that Birmingham School Board member Mickey Millsap, a regular user of Twitter, posts constantly on his disdain for conservatives and tweets calls for the defunding of law enforcement. Nevermind that Dr. Anthony Hood, appointed by the Mayor to the Birmingham Housing Authority and employed by UAB, clicked “like” on a tweet by a racially inflammatory activist who calls himself a “Wypipologist” – an expert in “wypipo”, a derogatory slang term for white people. And never mind school board member Terri Michal who retweeted her disgust for Rush Limbaugh being honored by President Trump. They are each entitled to their personal opinions in true American form, but that same right to freedom of speech, freedom of religion and freedom of assembly is denied by them to others who differ from their views. And in the midst of all of this Mayor Woodfin has been silent.

It was just two years ago that Pastor Chris Hodges of the Church of the Highlands met personally with Mayor Woodfin and promised to do all that he could as the leader of his congregation to minister to the citizens of every – key word “every” – corner of Birmingham. From the pulpit, he told the tens of thousands of Highlands members that he was committed to supporting the Woodfin administration and the City of Birmingham. In response, Woodfin stated publicly, “The conversation is simple. Help us address these issues. You are sitting on a lot of resources. I know your heart is in the right place. You don’t have to wait on the City of Birmingham. You don’t have to wait on the school system to help a family, to help children, to feed people, to fight recidivism, to help people get jobs, to promote anything including your individual faith. But please help.” Since that time, Highlands has poured itself into disadvantaged communities across Birmingham by establishing free medical care, food distributions, ministry and counseling resources, and leasing public buildings for hundreds of thousands of dollars in doing so. Blood, sweat, tears and treasure have been devoted by Highlands to this community. But the mere sense of “like” for a conservative comment was enough for so-called leaders of this city to cast it all aside despite the fact that their own social media presence alienates many of their constituents. And Mayor Woodfin remains silent to this day.

Birmingham you are a great city – certainly greater than the pettiness, laziness and intolerance being exhibited by your leadership. The great metropolis of Birmingham has long been known as the Magic City. Today, unless we hold our leaders accountable, it could easily be re-characterized as the Tragic City.