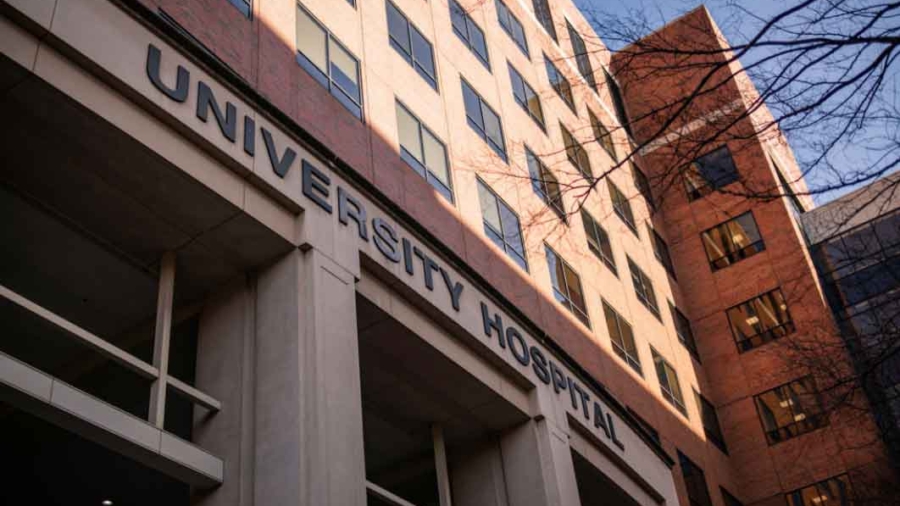 Uncertainty can be crippling. In many, it turns an energetic “can-do” spirit into a cautious “wait and see” mentality.

In 2011, more than half of small businesses surveyed by the US Chamber of Commerce said they were holding off on hiring new employees largely because of uncertainty about the economy.

That was in 2011. What about in 2020, with the coronavirus and the government’s response to it, at least for a time, laying waste to the stock market and much of the economy? How much does certainty matter now?

Take Tuscaloosa, for example. Just last week Mayor Walt Maddox said that a lack of a football season, or even a mitigated season with less fans, would be “catastrophic” for the city. How catastrophic? A $131.5 million-in-lost-revenue kind of catastrophic.

So what do the restaurants, bars, and other businesses that rely on football-related revenue do while they wonder if this economic doom is heading their way? Do they hire and train employees? Do they stock up on inventory? How exactly do they plan for two extremely different potential realities?

Those answers are not clear. What is known, however, is that Tuscaloosa is not used to this uncertainty. And neither is our state.

Much of the unpredictability that the coronavirus has brought with it is not easily controlled or minimized. We can’t exactly make college football come back. And even the government cannot regulate the virus away.

We are not, however, entirely powerless in the COVID-19 era. Some uncertainty can be reigned in with action by the state legislature.

On April 2nd, Governor Ivey suspended the licensure and certificate of need requirements for medical practitioners and first responders, which enabled them to more readily come to Alabama’s assistance during the pandemic.

This action made it significantly easier for healthcare professionals from other states to come to Alabama and treat our sick. It’s also made quick and necessary expansions of healthcare facilities possible, since providers no longer have to jump through regulatory hoops governing whether or not the government thinks a new healthcare facility, or even an expansion of an existing facility, is needed.

The certificate of need process does just this. It forces healthcare providers to seek government approval before they can build a new facility or even increase the amount of beds in an existing facility. For many, this is a lengthy and costly process.

For this reason, the suspension of these regulations is good and necessary. It encourages healthcare providers to increase the availability of medical care in our state by offering a break from weighty government restrictions.

The problem, however, is that the April 2nd suspension is not permanent. In fact, Governor Ivey can only suspend these regulations for sixty days at a time.

Is it worth it for a nurse to pack up and move to Alabama to work with coronavirus patients if the order allowing her easy transfer ends in September (when the state of emergency is set to expire as of this writing)?

Is it worth it for healthcare facilities, likewise, to plan for new capacity if they don’t know for sure whether they’ll find themselves ensnared in government regulations once again in a couple months?

Again, it is a good thing that Governor Ivey suspended these regulations. In fact, the very absence of these regulations provides more certainty for our medical practitioners as they are less dependent on the decisions of bureaucrats in Montgomery.  The uncertainty which comes with the temporary nature of the suspension, however, can inhibit the very healthcare providers we need most from proactively planning for the state’s health in the near future.

In short, healthcare providers need to know that if they come to Alabama or begin plans to expand medical facilities within our borders, the state won’t spring costly and time-prohibitive regulations on them. They need the certainty that only legislative action, in the form of a 12-month suspension of these requirements as suggested by API in the RESTORE Alabama Plan, can provide.

This, of course, depends on the Governor calling a special session of the state legislature to address the coronavirus and its effects. And if she does, this issue will not likely be a controversial one. In fact, over 70% of Alabamians support this idea, according to a recent Cygnal poll.

Even so, it is an important move. The state government has the ability to inject some stability into a healthcare field riddled with questions. Doing so is in the best interest, not only of our healthcare system, but of our state as a whole.