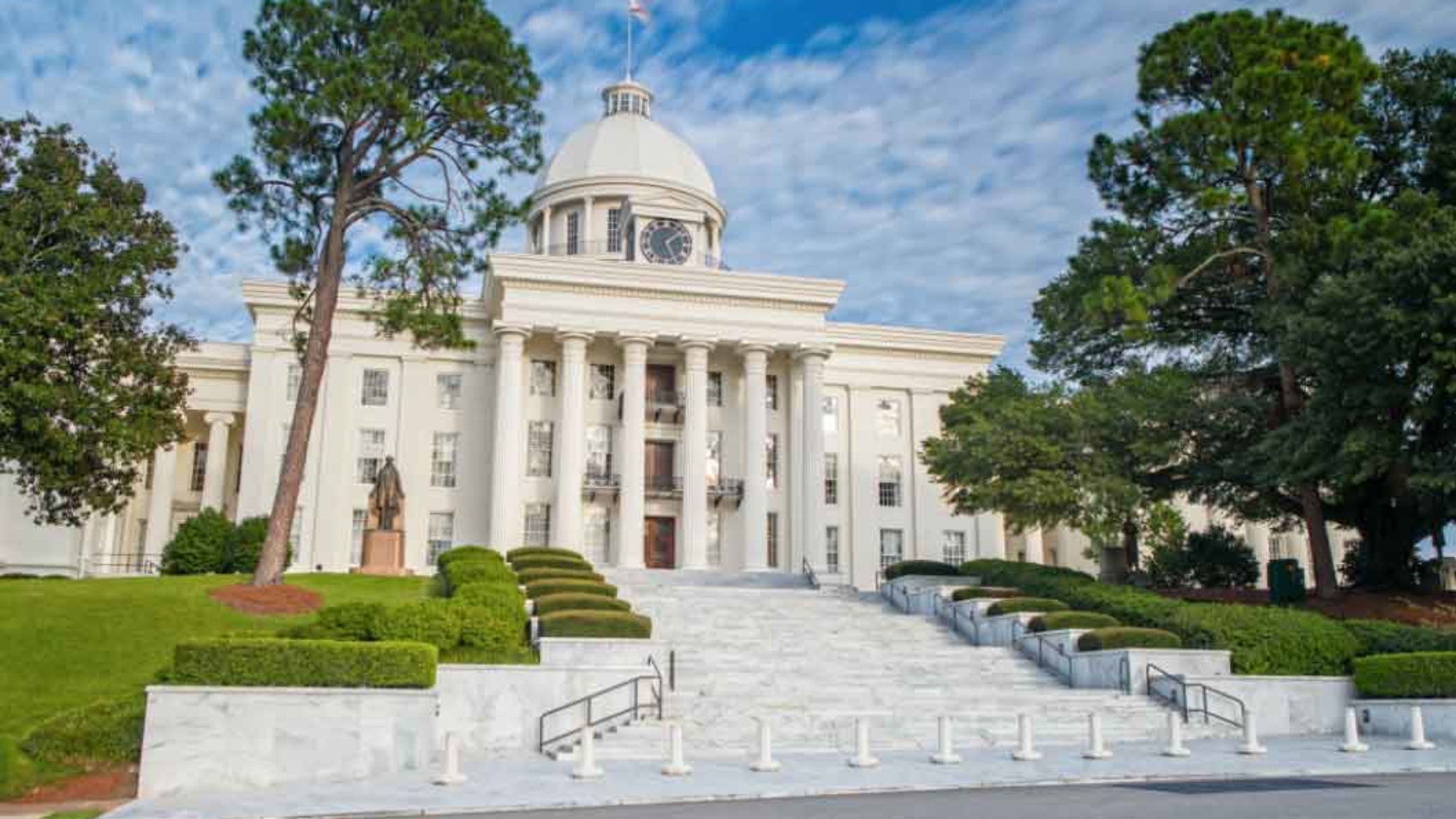 Who rules us? For centuries, the dominant American answer has been that we rule ourselves. But there are alternative views. As long as there have been human beings, some have insisted that we should not have to rule ourselves, but should be free to do whatever feels right. Others have argued that we should be ruled by others, by the strongest or the wisest or the best educated.

Those old ideas are hot again. The response (or lack of response) of different government officials to the novel Coronavirus pandemic and to lawless riots in American cities challenge verities that Americans had come to take for granted. People suddenly find themselves engaged in vigorous debates about freedom, equality, and self-governance that have occupied Western political thought since the time of Socrates and Aristotle.

Most of us also assume that executive officials must act lawfully, must obey the law rather than make law, and must respect the decisions of their fellow citizens about how to secure civil liberties in a time of crisis. But we find that some of our mayors and local officials disdain the rule of law. Instead, they prefer either rule by fiat or anarchy. (Some incoherently prefer both fiat and anarchy, and switch back and forth between them, depending on the case.)

Fortunately, Alabama’s governor is not so lawless. In particular, while addressing the dangers that Coronavirus threatens, she has acted cautiously and has identified legal grounds for her actions. Nevertheless, she should not bear the burden of governing alone. The legislature must do its part. It must declare an emergency when one exists, state the objectives for the executive branch to attain in responding to the emergency, and articulate the legal and temporal limits on executive emergency powers.

Alabama’s Constitution, like the other fifty American constitutions (the other 49 state constitutions and the Constitution of the United States) declares and codifies the foundational principle of the separation of powers. All three branches of government are under the law, and the first job of officials is to declare what the law actually is, rather than simply what they would prefer the law to be. Then, it is the job of the legislature to clarify and change the law when necessary. The executive’s job is to execute the law as she finds it, within the clarifications and limitations that the legislature articulates. The judiciary is supposed to apply the law to particular cases and controversies.

The legislature, rather than the executive or judiciary, is responsible for clarifying and changing the law because it is in the legislature that we, the people of Alabama, gather through our representatives and senators to reason together about how the law should be used to solve our problems. The legislature is not our only, nor even our primary, institution of self-governance. Its role is subsidiary to the family, the church and synagogue, the family business, and the other institutions of civil society. In those institutions we take primary responsibility for our common good, including our health and safety and the well-being of our neighbors. But among the branches of government, the legislature is the institution where we listen to each other’s concerns and deliberate together about how to find agreeable solutions.

A modern executive, such as Alabama’s, is well-positioned to advise the legislature as it deliberates about whether to declare an emergency response, such as a quarantine. Our governor employs experts in science, health care, and emergency planning. She is able to marshal the relevant data, to draw inferences about where the threats lie, and to identify what measures are best calculated to mitigate those threats.

Our government is designed to preserve the people’s rights and responsibilities to govern themselves. Most Alabamians are doing their part to exercise those rights and responsibilities. Families, businesses, churches, and schools are trying to mitigate the risks to our vulnerable neighbors. We will watch to see which of our officials understand that we rule ourselves, and which ones mistake our personal responsibility for abdication of our fundamental rights.