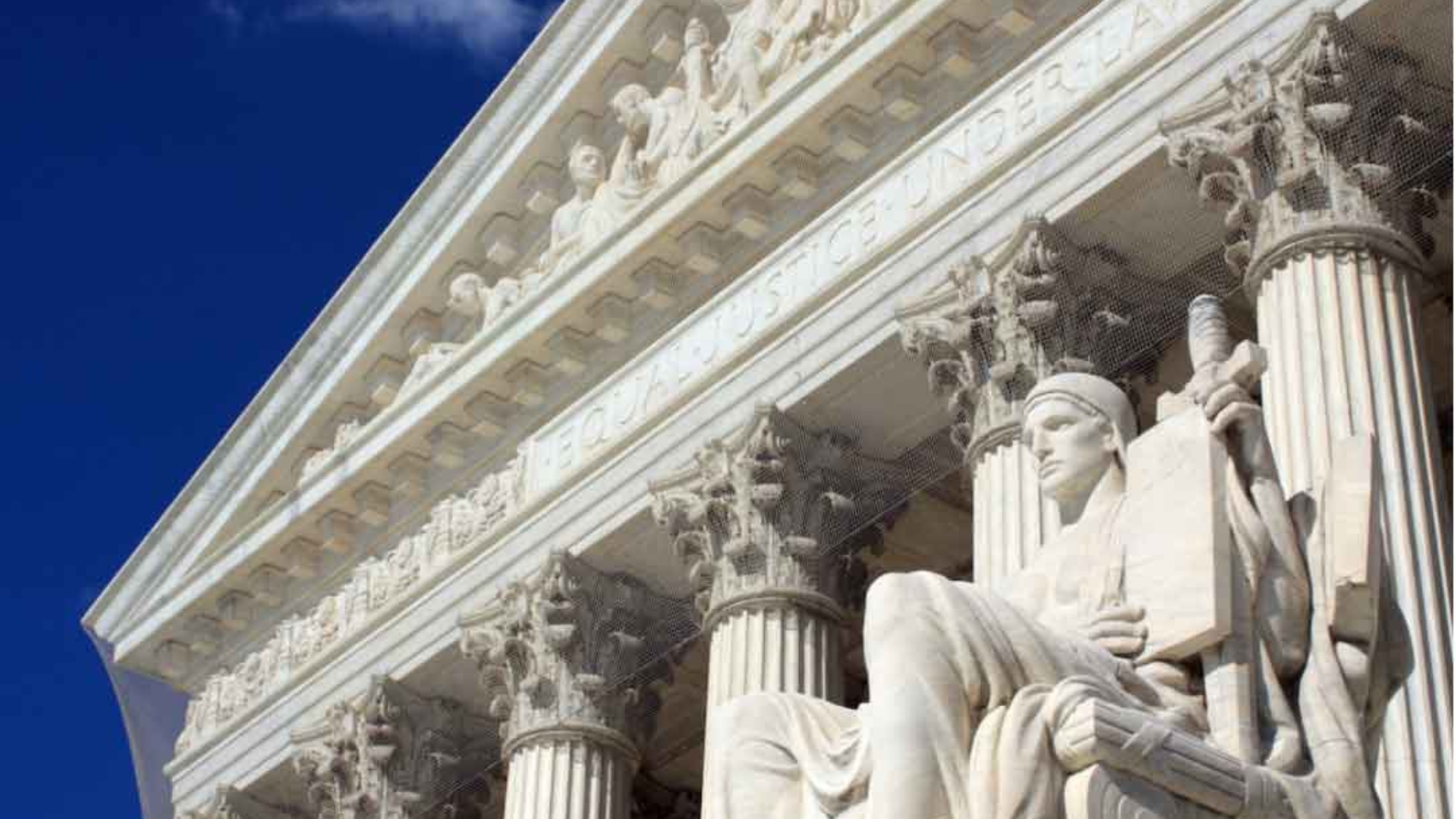 Birmingham, Ala. – Today the Alabama Policy Institute (API) released “The Supreme Court in Review: 2019-2020 Term.” The report details the most important cases decided by the Supreme Court during its most recent term and is to serve as a resource for reporters, elected officials, and others to understand the recent rulings and their potential ramifications.

“Those who hold public office do not make the law,” remarks API Professorial Fellow and Professor of Law at Faulkner University, Adam J. MacLeod, in his introduction to the report. “They must obey the law and secure our civil liberties. That is the only reason that we allow them to hold power. Among the three branches of government, the judiciary is supposed to be the most naturally lawful, and the least dangerous to liberty.”

The report discusses the following actions of the Court this term:

MacLeod reminds people that “Judicial opinions are not law.” He recommends readers of this report to “read carefully. Study the issues and the laws. Don’t automatically defer to that eminent tribunal on the vital questions that are at stake. Make up your own mind. Then call your elected officials and encourage them to do the same.”

A copy of the report is available here (widescreen) or here (individual pages).