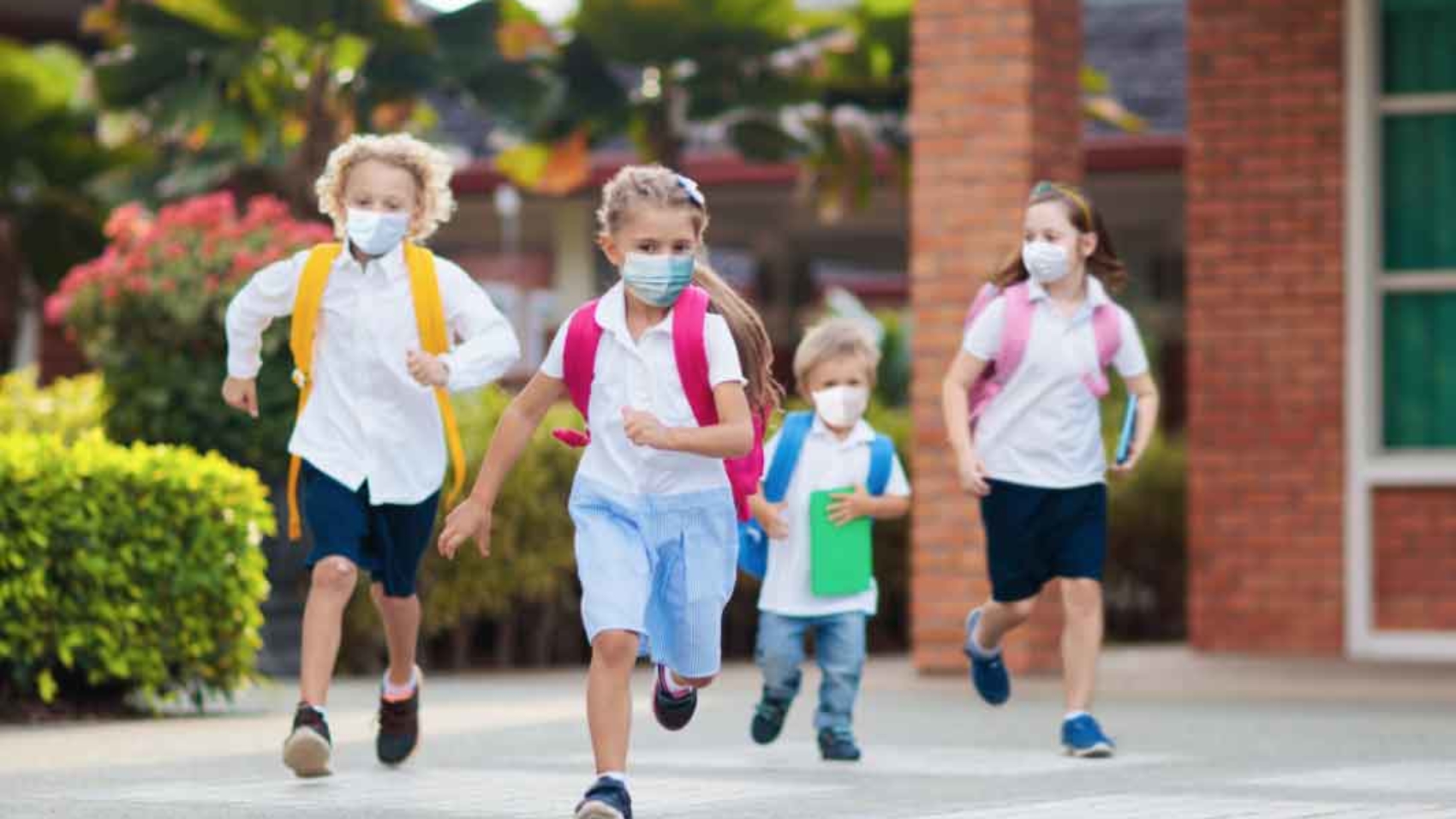 Parents and other observers have many understandable questions about how their local school districts are responding to the challenges presented by COVID-19.

At this juncture, I don’t think it’s helpful to lay much blame on anyone. There will be plenty of time for that in the future, and when the dust settles, we’re likely to find that there is real blame to go around from the state board of education all the way down to your kid’s geometry teacher. It is probably true that some number of educators and administrators did not make proper use of the time they had in late spring and early summer to adequately plan for the fall, but let’s remember two things.

First, events are constantly changing. We’re all dealing with a virus that no doctor had encountered twelve months ago, and both the spread and the effects of the virus are novel. Volatile case numbers mean that some plans for schooling must be altered or scrapped altogether. Now is simply not the time for those discussions. The goal for everyone who works not only in education, but in state and local government at large, should be to get children back to school as safely as possible. Given the summer spike in Alabama’s COVID caseload, that goal is proving elusive.

Public education in Alabama is noted for its many different school districts – county and city, both large and small. Our state is varied in its approach and it’s reasonable that the state board did not attempt to mandate how each and every district conducts itself. Areas with a very low caseload are prepping for a return to class, while some districts with high rates are choosing to remain virtual.

State superintendent Eric Mackey suggested as many as half of the state’s students could begin the year with virtual-only education. Some districts such as my own suburban district are offering both in person and virtual instruction; parents make the choice that’s best for their family and commit to it for the duration of the fall semester. The degree of variation and experimentation is confusing at first, but there is some hope that these varied approaches will produce helpful innovations in the way we educate our state’s children.

There is just one problem. Families are still bound to the decisions made by their local district. My own district is offering both in person and virtual instruction, but parents had just six days to make an important decision that will stand for the entire fall semester. My family made a decision that works for us, and we hope circumstances uphold our judgment. What about families that simply cannot work within the parameters provided by their local district?  If a family cannot meet these expectations without compromising either the education of their children or the financial stability of their family – then what?

We are likely to find that creative parents and concerned community members come up with various means of supplementing their children’s education if their district is all virtual, or if the pandemic shuts down in-person instruction. Anecdotal evidence from other parts of the country already suggests that parents are going to develop something that resembles the subject-based co-ops already utilized by many homeschooled children. It’s not hard to imagine something similar happening in Alabama if school-based instruction begins to falter, even if through no fault of the school district.

The COVID-19 pandemic has revealed many things about our world, one of which is that we cannot ask our public institutions to do everything, because those institutions have their own limitations.

The ultimate decisions about a child’s education must be made within the family, by parents and other caregivers. When the local school falters, even through no fault of its own, we cannot deny parents the ability to make the best decisions on behalf of their children. In the midst of this pandemic, that may look like many things; it may be a move towards other home-based resources besides that which are provided by public schools. It may mean a move towards voluntary pods or co-ops with other families, and yes, it could mean a move towards a private school that, due to its flexibility as a smaller institution, is able to continue to meet in person.

Alabamians generally value and appreciate the public schools that serve as meaningful institutions in their communities. I mean instead to protect the freedom of families to make their own decisions. The state can best do that by allowing some of their children’s education funding to follow them in the form of education savings accounts. ESAs allow some funding to be reserved for specified education expenses, which alleviates some of the financial burdens that come with choosing to educate outside the bounds of the traditional public systems. Parents must not be constrained by finances into a bad situation; the goal of state policy should instead be to liberate parents to make the choices they deem best.

The end result of those choices may look different, but we will find in time that parents begin to create new forms of civil society that strengthen their children, their communities, and their state.