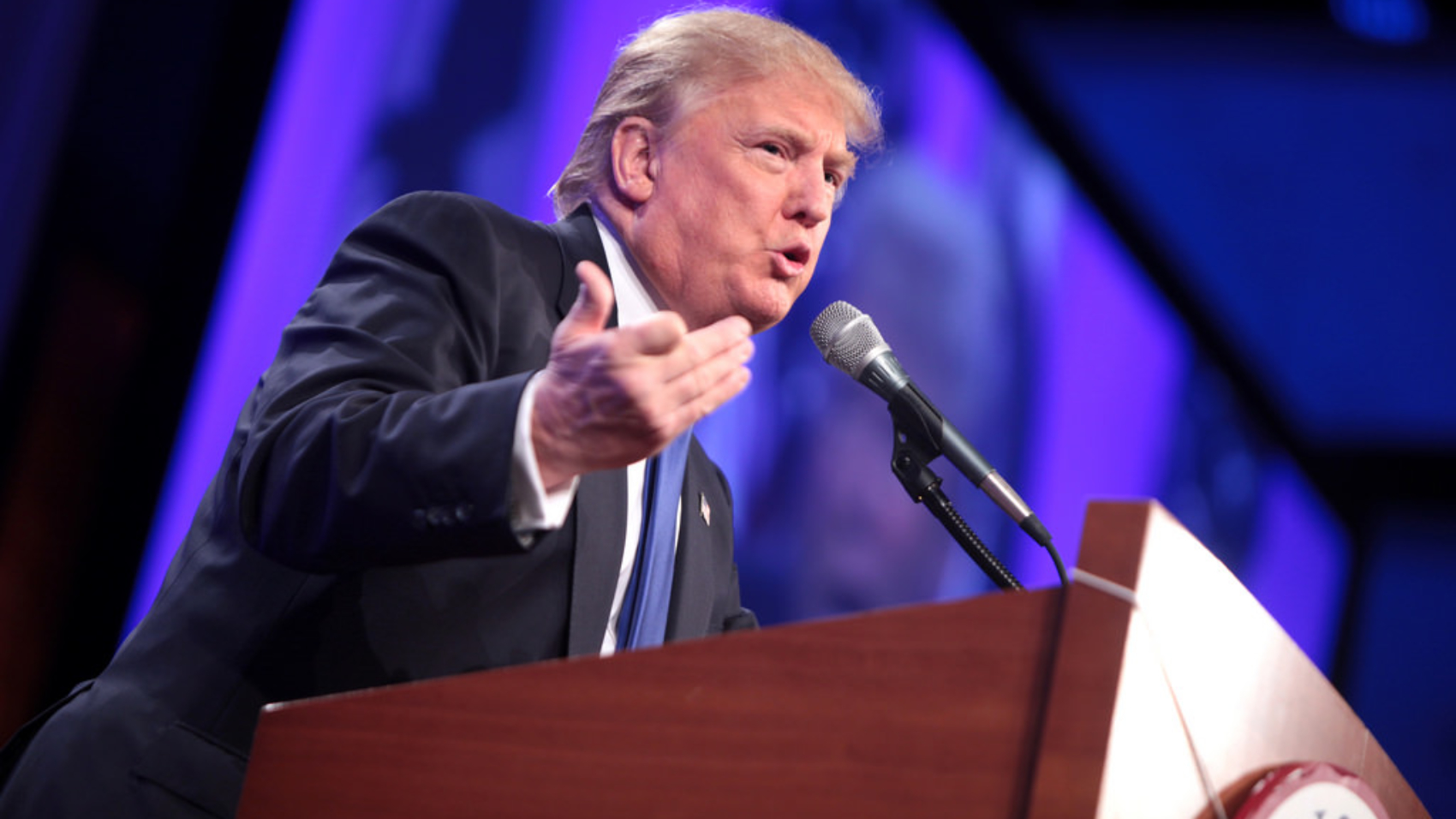 In a rare event for Washington, the federal government is giving back to the people by taking less. Instead of growing government, President Donald Trump is putting money directly in your wallet.

Trump recently issued four executive orders aimed at providing relief to Americans impacted by the COVID-19 pandemic. The orders would: provide $400 in additional weekly unemployment benefits, defer the Social Security portion of the FICA tax through the end of the year, place a moratorium on evictions and foreclosures through the end of August, and suspend student loan repayments for the rest of 2020.

Providing additional unemployment benefits to displaced workers is appropriate in some cases. There are Americans in some sectors who have no other employment options and will continue to rely on unemployment benefits to get by. However, the President’s executive order gives no flexibility to states as to how to implement the additional benefits and could potentially cost Alabama $300-$400 million dollars this year. It will likely serve as a disincentive for some people to return to work.

South Dakota Governor Kristi Noem felt so strongly about these concerns that she announced the state will forgo the $400 in additional benefits. Governor Ivey and the state of Alabama should follow South Dakota’s lead.

But first, consider the payroll tax deferral. On tax relief, President Trump should be commended for his take less, give more approach to providing economic aid. Suspending the 6.2 percent share of the FICA tax will put money directly into the pockets of hard working Americans, not only helping their bottom lines, but potentially boosting struggling small businesses.

Employees electing to participate in the FICA deferral will immediately see more money in their paycheck. White House economic advisor Larry Kudlow estimates that the average American worker would save about $1,200 through December. This is real money that could be put back into the weakened U.S. economy. Instead of looking to grow government through a grant or other limited-scope program, President Trump is trying to directly give back to Americans.

However, good things usually don’t come easy. The downside of Trump’s executive order is that it is unclear what would happen to the deferral in the new year. As it stands now, employees (and potentially employers) would have to pay the 6.2 percent savings back next year. This repayment could come in the form of higher future tax withholding or a not so happy surprise when it comes time to pay 2020 taxes in April. Congress will have to act to turn the payroll tax deferral into a tax holiday. As it stands, lawmakers do not appear close to a deal on COVID-19 relief. Constituents should demand that Congress take up this important work.

The second executive order of significance to Alabamians would provide $400 in additional unemployment benefits.

The additional unemployment benefits would be funded through FEMA disaster relief funds. The catch is, as a condition of drawing down federal disaster funds states will be required to provide a 25 percent match. That’s $100 per claim each week. For Alabama, that means an estimated cost of at least $298 million and could grow as high as $400 million.

Finding the money may not be a problem for Alabama. It appears that CARES Act funding awarded to the state could be put towards the 25 percent share of unemployment benefits. But would that money be better served by providing direct aid to every Alabamian and small businesses?

The other question is, does an additional $400 in weekly benefits serve the best interest of the state and the businesses located within it? The answer is no. The problem with Trump’s order is that it provides a flat benefit of $400 per week to all claimants. The state cannot tailor these benefits based on the earnings beneficiaries received when employed. When it comes to the federal funding, it’s an all or nothing endeavor.

Alabama businesses are struggling to climb out of a sudden and devastating economic downturn. They need workers to make that recovery happen. For some employees, a combined weekly benefit of $675 will disincentivize them to return to work. The combined benefit comes out to $16.88 per hour, much more than many employees would make by returning to their pre COVID-19 job.

The financial cost to the state and the potential cost to Alabama businesses is too high. Governor Ivey should reject additional unemployment benefits.