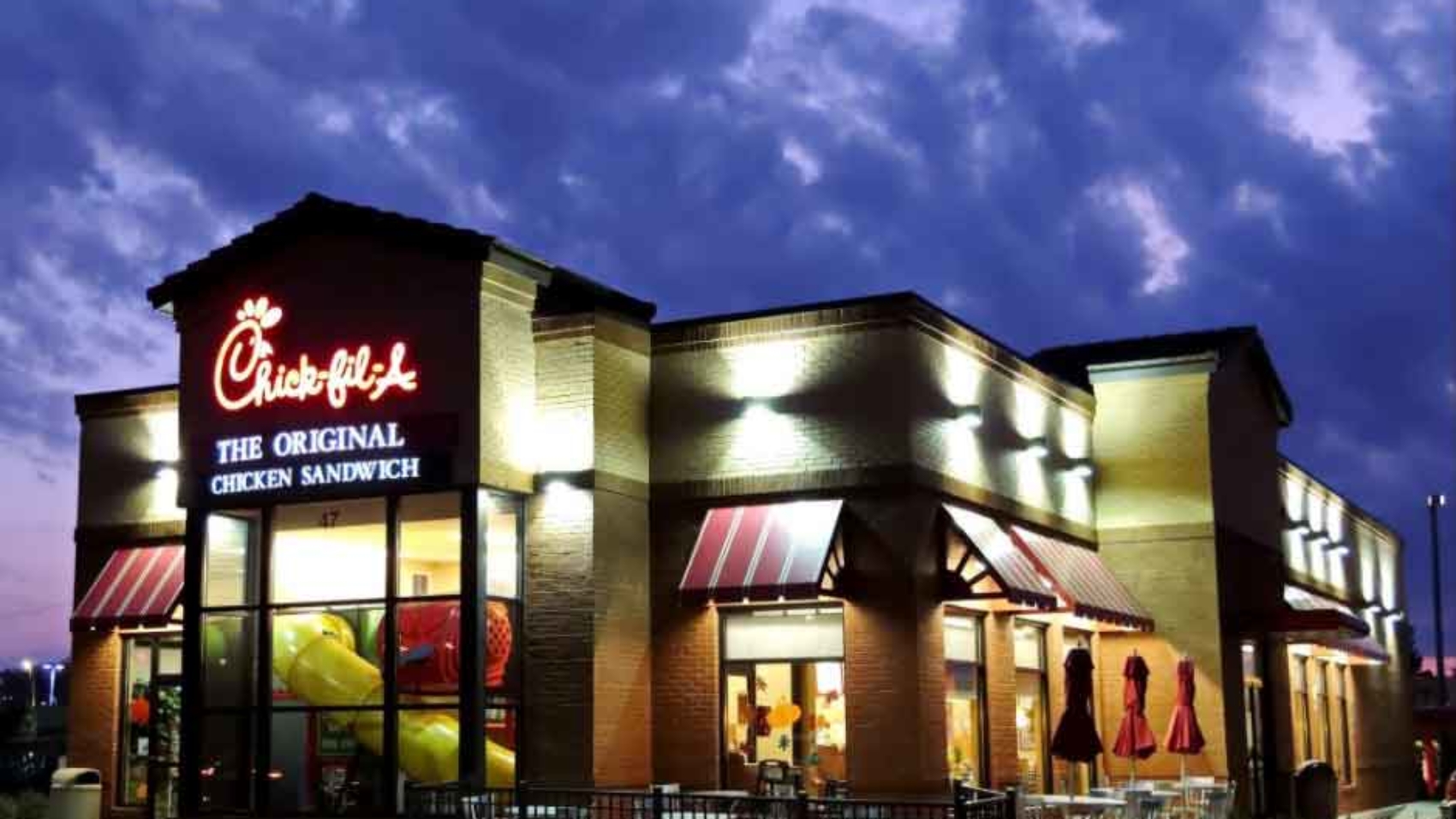 Chick-fil-A makes delicious sandwiches without beef. But not on Sundays. Owned by Christians, the company also gives away millions of dollars each year to charitable organizations that help people who need assistance.

Until recently, one of those was the Salvation Army. The Salvation Army, in its own words, “exists to meet human need wherever, whenever, and however we can.” It fights human trafficking, shelters victims of domestic abuse, feeds the hungry and homeless, and in general does a lot of good for people who have too little good in their lives.

What the city meant was that, like Chick-fil-A and thousands of other companies and non-profits that do good things in their communities, the Salvation Army is a Christian organization. It adheres to the understanding of marriage as an inherently man-woman union, instituted for the benefit of children who are fruits of the union. This view of marriage happens to be the Christian view of marriage, and it is shared by millions of Americans and a majority of people around the world of different faith traditions.

Not everyone agrees that marriage has to do with sexual difference. Indeed, in urban America, the traditional view is now a minority opinion. But people have good reasons to think that marriage is defined to fit human nature.

The definition of marriage as a man-woman union is the only definition that can logically stand on its own principles without collapsing into whatever some group of consenting adults wants it to be. And it is the most consistent with law. It secures the right of natural parents to be presumed legal guardians of their children, and the right of each child to be connected to her mother and father.

To state these obvious truths today is to invite charges of bigotry from the privileged elites who exercise cultural, economic, and political power in cities such as San Antonio. Those elites hold a different view of marriage as an institution for the satisfaction of adult desires. Where they hold power, as in city governments and college campuses, they refuse to allow discussion of the reasons why people might disagree with them.

Indeed, elites appear to fear rational discourse more than they care about those in need. When the Christian relief organization Samaritan’s Purse set up a tent hospital in New York City earlier this year to administer free health care to those afflicted by the Coronavirus pandemic, protestors and City councilors demanded that they leave. Like the Salvation Army, Samaritan’s Purse gladly serves anyone. Its members are motivated to serve by the same Christian faith to which the protestors object. But New York City Council Speaker Corey Johnson explained that allowing Christians to provide free health care is contrary to New York’s values of “diversity and compassion for all.”

Marriage is not the only issue on which urban elites suppress rational discourse. Here in Alabama, the City of Birmingham terminated various agreements and partnerships by which Church of the Highlands had provided free services to Birmingham residents. The justification was that the church’s pastor followed a conservative commentator on social media.

Increasingly, elites use the epithet “bigot” to silence anyone who disagrees with them about controversial issues. The irony here is rich. Merriam Webster defines bigotry as “obstinate or intolerant devotion to one’s own opinions and prejudices.” Depriving people of chicken sandwiches and health care to prevent them from being exposed to Christians fits the definition.

One of our most fundamental civil liberties is the right to express minority opinions. As the classical liberal thinker John Stuart Mill explained, the point of tolerating unpopular expressions is to ensure that we understand the truth. Even if all people but one hold the same view, we have nothing to fear from a dissenter. If he’s right and we’re wrong, then we should change our opinion. If he turns out to be a bigot, then his errors will bring the truth into sharper relief.

The case for tolerating a lone dissenter applies equally to minority religious communities. Freedom of conscience is grounded in the recognition that we cannot pursue knowledge of truth alone, and that many important truths cannot be learned from empirical and scientific methods of inquiry.

We should remember that the case for abolishing slavery, the argument for equal civil rights, reasoned opposition to eugenics, and many other moral insights emerged from minority religious groups. We silence them at our peril.