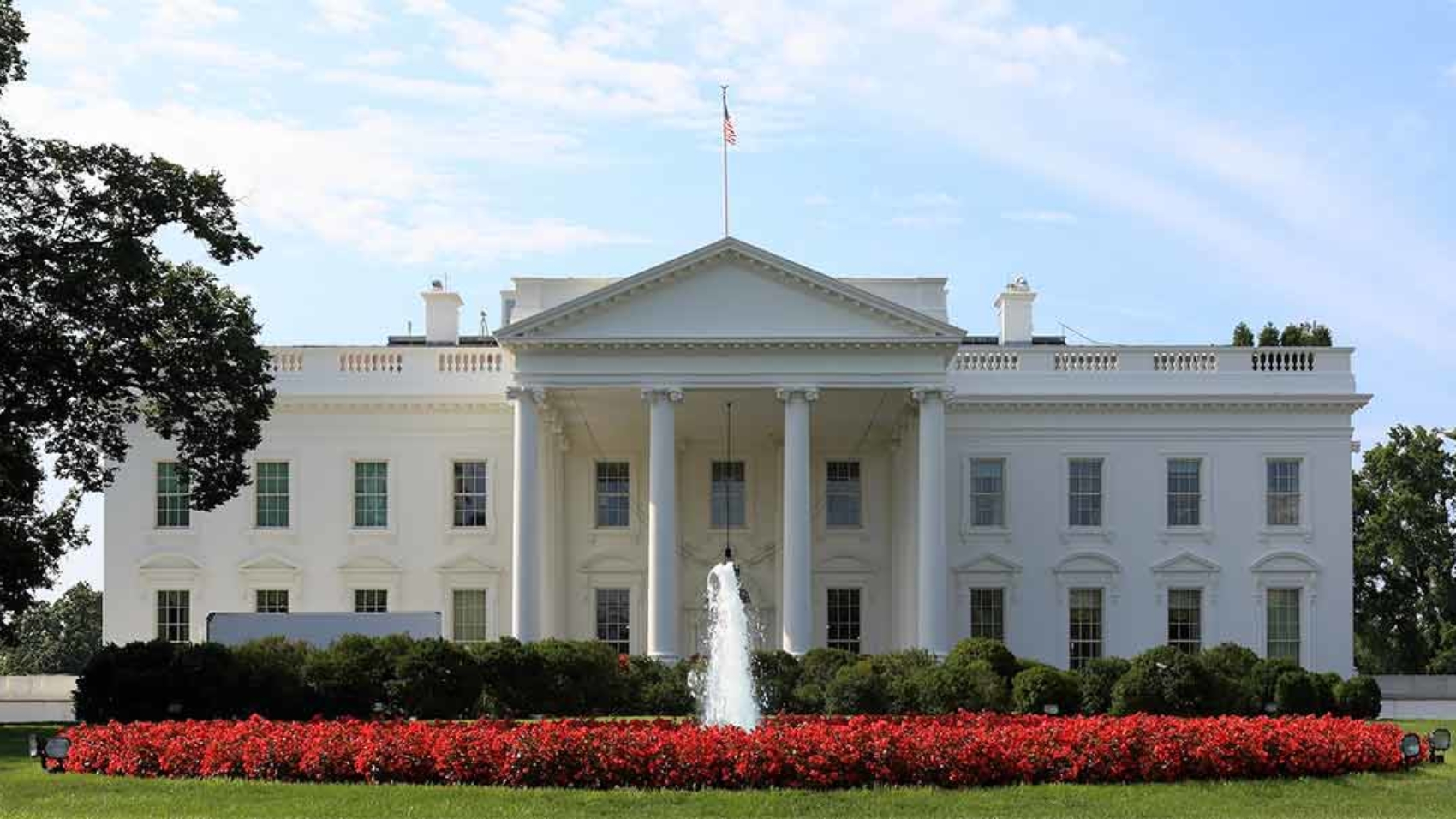 It was with great expectation that everyone I know settled in to watch the first presidential debate hosted by Chris Wallace from Fox News. And to a person, none of those expectations were met.

My personal politics are on the record. It’s no secret that I have long been a Republican. With that said I’m about to make some waves among my colleagues from both sides of the aisle.

A pragmatic, realistic view here – nobody won that debate.

If you were like me there was the pre-debate sense that we were about to see the political version of Thunderdome. You recall that dystopian brawl with the crowd chanting “two men enter, one man leaves.” They wanted a fight to the death with grappling, sweating combatants each skilled in the art of war and from which only one clear victor would emerge. Chris Wallace would surely play the presiding role of Tina Turner’s Aunty.

What we got instead was more akin to a series of angry dance-off TikTok videos with Chris Wallace as the feckless parent unsure of how to get his kids off of that darn social media.

But to be honest there were those moments that shone through for both candidates.

For his part, Vice President Biden had a very low bar to surmount.

His campaign had taken the low-key approach for so long that rumors swirled about his capabilities. In truth all he had to do was show up, stay awake, and string together some measure of coherent discourse. He did that. So, in one sense, Biden won that challenge simply by putting those concerns to rest.

He had scripted lines, moments where he turned to the camera, and resisted being led to say what he didn’t want to say. But he had no message in the end. There was nothing that was substantive to tell the world what a Biden administration would actually do. If anything, what we learned is what he would not do, such as not branding Antifa a terrorist organization, not reopening a maskless economy, and not siding with his more liberal base on key issues like the Green New Deal.

In the end, Joe Biden walked off the stage a frustrated man whose only claim is that he is not senile.

President Trump had an entirely different approach which I believe was actually planned.

His combative style was in rare form that night with an obvious attempt to rattle his opponent and maintain control of the stage. Did it work? To a degree. Biden was reduced at times to name-calling and pleading with the moderator. But even the most ardent Trump supporters struggled with the lack of decorum.

Everyone I’ve talked to since that night has said that they wanted it to settle into a true battle of ideas and principles. If Trump won out on any points of policy it was his brief soliloquies on the economy and law and order. All else was noise.

Truthfully if President Trump had let his opponent speak more it may well have gone in Trump’s favor and allowed for the gaffe-prone Biden to leave questions on the table about his mental faculties.

Conversely, where Donald Trump may have won was in keeping his opponent off of his game.

I was taught as a young Army Officer that it is better to go in hard at first and lighten up later. It never works as well to take the soft approach first and then try to harden up afterward. Trump now has the Biden camp scared to death of which Trump will show up at the next debate. Biden has to prepare for two Trumps and then face the fact that Trump can flip that switch mid-sentence having already established that he is not opposed to harsh discourse. Future moderators are already rethinking how to do their jobs. But Biden cannot now back out of any future debate or he will be seen as a fearful old man who can’t handle stress. In other words, that harsh approach was actually Trump’s winning point because it boxes Biden in and fully occupies the space in Biden’s head.

So, in the final assessment, we have points to Biden for not being senile and points to Trump for command presence.

But in the end, what did we learn?

And on November 3rd…two men enter, one man leaves.