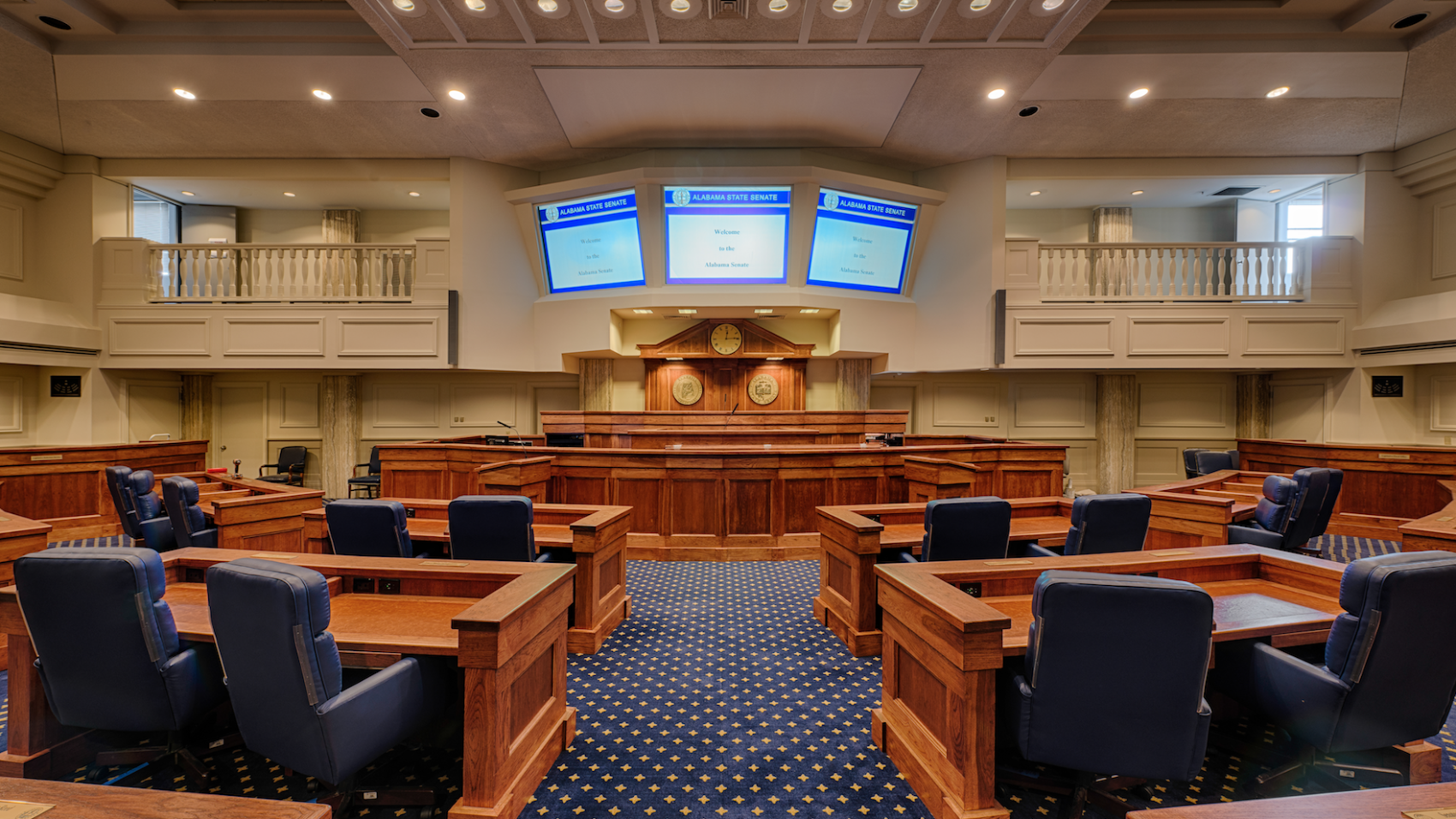 A federal judge in Pennsylvania has ruled that state executive orders prohibiting people from gathering and carrying on their businesses are unconstitutional. The ruling contains important lessons for officials and lawmakers in other states, including Alabama. State legislators should pay particular attention.

The first lesson is that restrictions on liberty that are reasonably calculated to reduce the worst effects of the novel Coronavirus pandemic rest on significant reasons. They secure the important good of public health. But the ruling also teaches that executive orders which restrict civil liberties more than necessary, or which are not specifically authorized by legislation, exceed the powers and purposes of American governments.

Executive orders that limit gatherings prevent people from exercising their constitutional right peaceably to assemble, and their related First Amendment rights to speak and to exercise their religion. Orders that deem some business “non-essential” and order them to be closed deprive Americans of liberty, often without due process, and deny to them equal protection of the laws. Those orders discriminate against some groups and businesses in favor of others. When such orders are sustained indefinitely without legislative authorization or limitations, and exceed what is necessary to protect the health of citizens, they infringe civil liberties without adequate reason.

The purpose of most orders is to prevent transmission of the novel Coronavirus. That is a significant and weighty reason for a state’s action. However, United States District Court Judge William Stickman ruled that the orders issued by Pennsylvania’s Governor and Secretary of Health are not narrowly tailored to that end, meaning that officials could have achieved their important health-related goals effectively by less restrictive means.

The orders permitted some large gatherings and business activities but not others. This proves that the restrictions were, in the executive officials’ own judgment, not necessary to arrest transmission of the virus. In addition, Judge Stickman found that the “record in this case failed to establish any evidence that the specific numeric congregate limits were necessary… much less that they target and eliminate no more than the exact source of the evil they seek to remedy.”

The Governor and Secretary of Health argued that the court should defer to their judgment. The power to respond quickly to an emergency properly belongs to the executive branch, rather than the legislative or judicial branches, which are more deliberative in character, while the executive is more energetic and capable of concerted action. Pennsylvania’s executive officials argued that their orders are emergency measures, and that courts should not scrutinize them.

Judge Stickman did not buy that argument. As he pointed out, emergencies are inherently temporary. An unfortunate circumstance that drags on for months is not an emergency; at some point it becomes part of ordinary life.

Accordingly, Judge Stickman reasoned, emergency actions by executive officials are inherently “temporary measures aimed at remedying a fleeting crisis.” Unquestionably, courts should defer to “time-sensitive decisions” that executive officials must make “in the maelstrom of an emergency.” But Pennsylvania has prohibited assemblies and shut down businesses for more than six months now.

If state action is necessary to solve a permanent problem, it is the job of a legislature to craft a solution that honors and secures fundamental, civil rights. And neither the Pennsylvania Governor nor the Secretary of Health have any end date in mind. To the contrary, Judge Stickman observed, they are now planning a “new normal” in which they will suspend the civil liberties of Pennsylvanians indefinitely. “What were initially billed as temporary measures necessary to ‘flatten the curve’ and protect hospital capacity have become open-ended and ongoing restrictions aimed at a very different end—stopping the spread of an infectious disease and preventing new cases from arising—which requires ongoing and open-ended efforts.”

The judge noted that the Pennsylvania legislature is equally to blame, having unconstitutionally conferred upon executive officials the power to declare a “permanent emergency.” Though Pennsylvania’s statutes limit emergency orders to ninety days in duration, they also empower the Governor to renew an order an unlimited number of times without legislative approval. In effect, the legislature empowered the Governor and health officials to suspend civil liberties indefinitely without any “meaningful input from the legislature.” It is the legislature’s job to represent the people and to craft laws that will secure their natural rights and civil liberties.

The lesson for Alabama lawmakers should be fairly obvious. Alabama’s legislature has not declared a quarantine. But Alabama’s Governor and various health officials have asserted and exercised a delegated power to proclaim and order general quarantines over the course of several months. Reasonable interpretations of existing statutes support their legal position. The legislature should fix this.

Now, former Chief Justice of Alabama, Roy Moore, has filed a federal lawsuit challenging various executive actions taken by Alabama officials in response to the pandemic. The complaint contains allegations about facemask orders and temporary quarantines, which raise fewer constitutional issues and stand on stronger legal footings than long-term shutdown orders. But whatever the merits of the particular allegations and causes of action, the case will raise important questions about the separation of powers and its relation to civil liberties.

Adam J. MacLeod is Professorial Fellow of the Alabama Policy Institute and Professor of Law at Faulkner University, Jones School of Law. He is a prolific writer and his latest book, The Age of Selfies: Reasoning About Rights When the Stakes Are Personal, is available on Amazon.