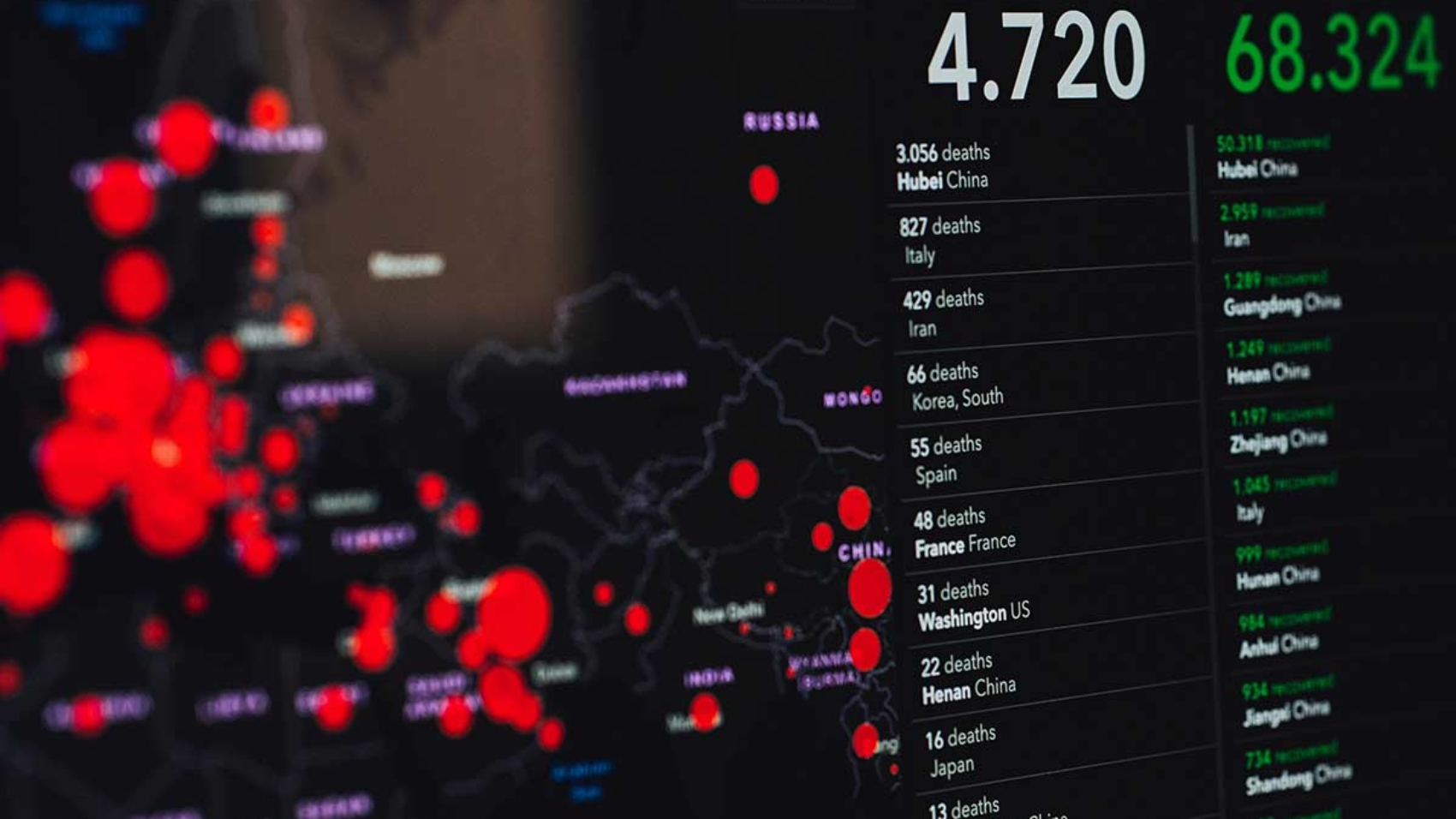 As summer transitions to fall, Alabama’s state budgets also undergo a shift. On October 1st, the state government left 2020 behind and moved into fiscal year 2021.

At this point, most everyone wishes they could forget 2020 and get a jumpstart on 2021. The COVID-19 pandemic has impacted the lives of all Alabamians in some way, but what has it meant for state government and specifically the 2021 budgets?

I recently read a political commentary that opined on the “devastating havoc” that Alabama’s General Fund and Education Trust Fund Budgets face because of the pandemic. It spoke of a half billion dollar budget shortfall and declining revenues, painting a generally bleak outlook.

Having studied Alabama’s budgets as well as the federal budget for more than a decade, I must admit I was a bit confused. In reality, because of the fiscally conservative policies enacted by the state legislature over the past decade, Alabama is weathering the COVID-19 storm better than most other states.

States that put more restrictive COVID-19 policies in place have not fared as well. According to the U.S. Department of Labor’s Bureau of Labor Statistics, Pennsylvania ranked 42nd in the country with unemployment over 10%. California’s unemployment rate through August was 11.4%, while New York’s reached 12.5%, ranking the states 47th and 48th respectively.

Alabama’s unemployment rate at the end of August was 5.6%, the seventh best in the nation. Things could be much worse.

In May, the Legislature passed the largest Education and General Fund Budgets in state history. It is true that the combined budgets were $463 million less that what Governor Kay Ivey requested for 2021, but they were still over $260 million more than the 2020 budgets. The Governor’s budget is a recommendation, not a mandate to the Legislature. Despite the pandemic, both 2021 budgets are fully funded, and lawmakers have made no indication that cuts, i.e. proration, are expected.

It is never advisable to increase appropriations in the onset of uncertainty like we saw with the pandemic, but at least the legislature chose to come in below the Governor’s proposed amounts.

The status of state tax revenues has also been a concern since the onset of the pandemic. Both state budgets depend on various tax revenues for funding, with the Education Budget particularly vulnerable to economic downturns because of its reliance on sales and income tax receipts.

Even though businesses were shut down for months as a result of government orders, sales tax revenues finished 2020 more than 2% higher than the previous year. Individual income tax receipts increased by nearly 2% while corporate income tax receipts grew by over 3.6% compared to 2019.

Thanks to Alabama’s adoption of the Simplified Sellers Use Tax (SSUT), which streamlines online sales taxes for businesses without a physical presence in Alabama, the General Fund Budget has faired better than expected. SSUT revenues were 90% higher ($183 million) in 2020 compared to last year.

Would brick and mortar sales tax and individual and corporate income tax receipts have been higher if the pandemic had never happened? Almost certainly, but even with a sudden economic downturn the state’s major revenue streams grew. If businesses are allowed to expand current operations, sales tax revenues should continue to rebound.

There remains uncertainty as to what the pandemic’s long-term impact will be on income tax receipts. But even if the state sees a decline in income tax receipts next April, lawmakers have put Alabama in a position to avoid massive education cuts. Much of that credit goes to the creation of a “rolling reserve” fund during the 2011 Regular Legislative Session, an idea spearheaded by then Representative, now Alabama Secretary of Commerce, Greg Canfield.

The Education Trust Fund Rolling Reserve Act created a cap on increases to education appropriations based on a 15-year average growth rate. It also created a reserve fund that banks revenues exceeding the appropriated spending level. The reserve account insures that in the event of a decline in revenues there will be money available to lessen the impacts of proration to the Education Budget. Alabama also has Education Trust Fund and General Fund rainy day accounts that will serve as a backstop if revenue shortfalls develop in fiscal year 2021.

By pursuing conservative fiscal policies, state leaders have positioned Alabama to have a faster and stronger economic recovery than other states. However, that does not mean that the job is finished.

Continued recovery will rely on businesses being able to operate without the threat of another government-mandated shutdown. Recovery will also depend on Governor Ivey and the Legislature working together to renew pro-growth business development policies. The Growing Alabama Credit, which helps developers make infrastructure improvements at industrial sites, expired last month. The broader business development incentives of the Alabama Jobs Act will expire at the end of the year.

This is unfinished business from the shortened 2020 Regular Legislative Session. Governor Ivey should immediately call a special session to take up these and other important issues.

Inaction by the Governor and lawmakers could erode the solid foundation that Alabama’s budgets currently rest on.

Justin Bogie serves as the Alabama Policy Institute’s Senior Director of Fiscal Policy. Prior to joining API, Bogie held several roles, including Senior Policy Analyst in Fiscal Affairs at The Heritage Foundation, Policy Advisor to the U.S. House of Representatives Committee on the Budget, and Legislative Fiscal Analyst at the Alabama Legislative Fiscal Office (now the Fiscal Division of the Legislative Services Agency). API is an independent, nonpartisan, nonprofit research and educational organization dedicated to free markets, limited government, and strong families, learn more at alabamapolicy.org.