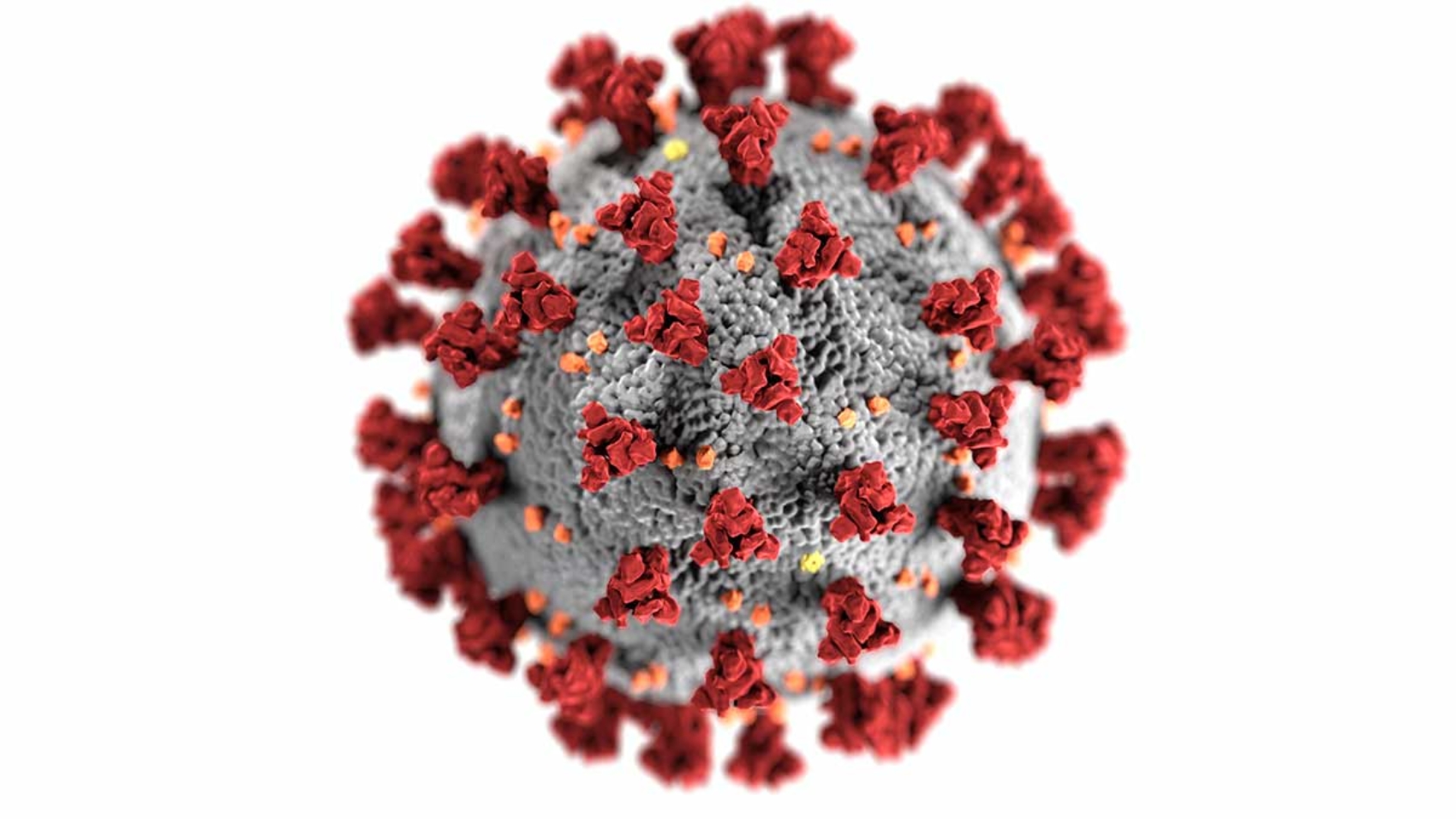 Recently my wife and I were preparing to attend a wedding. As we made ready to leave the house we checked to make sure that we had our masks at which point she lamented that she did not have one that matched her outfit. We both paused on that and then jointly expressed that the fact that masks have become a fashion statement is not only weird, it’s troubling.

Let me lead off here by putting both fashionistas and fear-mongers at ease. I’m not dissing on the use of masks in a pandemic. I get it. Masks are a generally good idea in a worldwide pandemic. What I am about to point out is that, like the old adage of the frog in a pot who does not realize that he is being slowly boiled, we Alabamians are in the throes of being fricasseed and we have no idea when it is supposed to end.

In March of 2020, seven full months ago, in response to the initial shutdown by the Ivey Administration I wrote that the “whole of society” will work together but that our leadership owes us a clear definition of what right is supposed to look like, so that we will know it when we see it.

Every major military operation tracks its troop movements on the battlefield through the use of phase-lines. A phase-line is nothing more than a location on the map that is reported back to headquarters when it is passed by troops. Phase lines mark the progress of the advance and allows the leadership to synchronize its command and control. During my time in Baghdad I called them in regularly. “Volunteer Main this is Titan Six – Titan element checkpoint sierra tango, time now. How copy? Over.” – at which point a pin on a map told the boss where we were.

Make no mistake about it. We are in a war of a different type. A war for our state, our economy, and in many ways our way of life. Alabama is one part of the larger battlefield.

This past week Governor Ivey extended Alabama’s statewide mask ordinance for another month. But we have no idea what the plan is. Apparently we get to wait again until November 3rd but, make no mistake, calendar dates are not metrics. The people of Alabama deserve to know what data-point, not calendar date, we are trying to reach.

Each time we have come to the calendar deadline for downgrading the mask order, we learn that “the data says that masks are working” and therefore we must continue. Meanwhile, all of the states that surround Alabama that at one point had a mandate have rescinded their statewide mask orders in favor of more selective localized action. In fact, two of our neighbors never had a statewide ordinance and yet their COVID-19 numbers tracked downward in much the same manner as Alabama’s.

As a senior staffer at the Alabama Policy Institute I have had the privilege of being counted as a member of the Governor’s Coronavirus Task Force since nearly its inception. Despite being on the informational calls for the Task Force, I cannot point to anything that defines the phase line the Governor is trying to reach. I have read through all of the recent directives and orders and can find nothing that elucidates success. It is not enough to just to say that we’re going to keep on keeping on. We need to know at what point the leaders of our society plan to make changes.

This is not an issue confined just to Alabama. I recently participated by invitation in a special seminar with a constitutional law professor from Georgetown who addressed this conundrum specifically. He rightly pointed out that every governor should have the ability to make emergency declarations when information is limited and disaster appears imminent. But he went on to say that, as information becomes more readily attainable,  governors must begin to recognize that pandemic powers can shift to becoming infringements on constitutional liberties. This same thesis has been further expounded by API’s in-house scholar Professor Adam MacLeod, in which he reviewed recent court rulings such as one in Pennsylvania that determined that what was once a clearly intended effort to “flatten the curve” has become an open-ended suspension of civil liberties with no end in sight. The only manner in which the governor can truly avoid the claim of citizens that their rights are being abridged is to show clearly that her decisions are not arbitrary but in fact have a designated end-state.

For a state whose motto is “We Dare Defend Our Rights,” our current status is just wrong. The people of this great state deserve to know what right is supposed to look like in the minds of those who govern. It is beyond time for a designated series of metrics – phase lines, if you will – that tell the world what it is we’re trying to achieve in the fight against this foreign-born virus. What the mark on the battlefield is at which point the State Health Officer will allow localized decision-making on masks.

Governor Ivey, what is the plan?

A full comparison of coronavirus restrictions in southeastern states is available here.