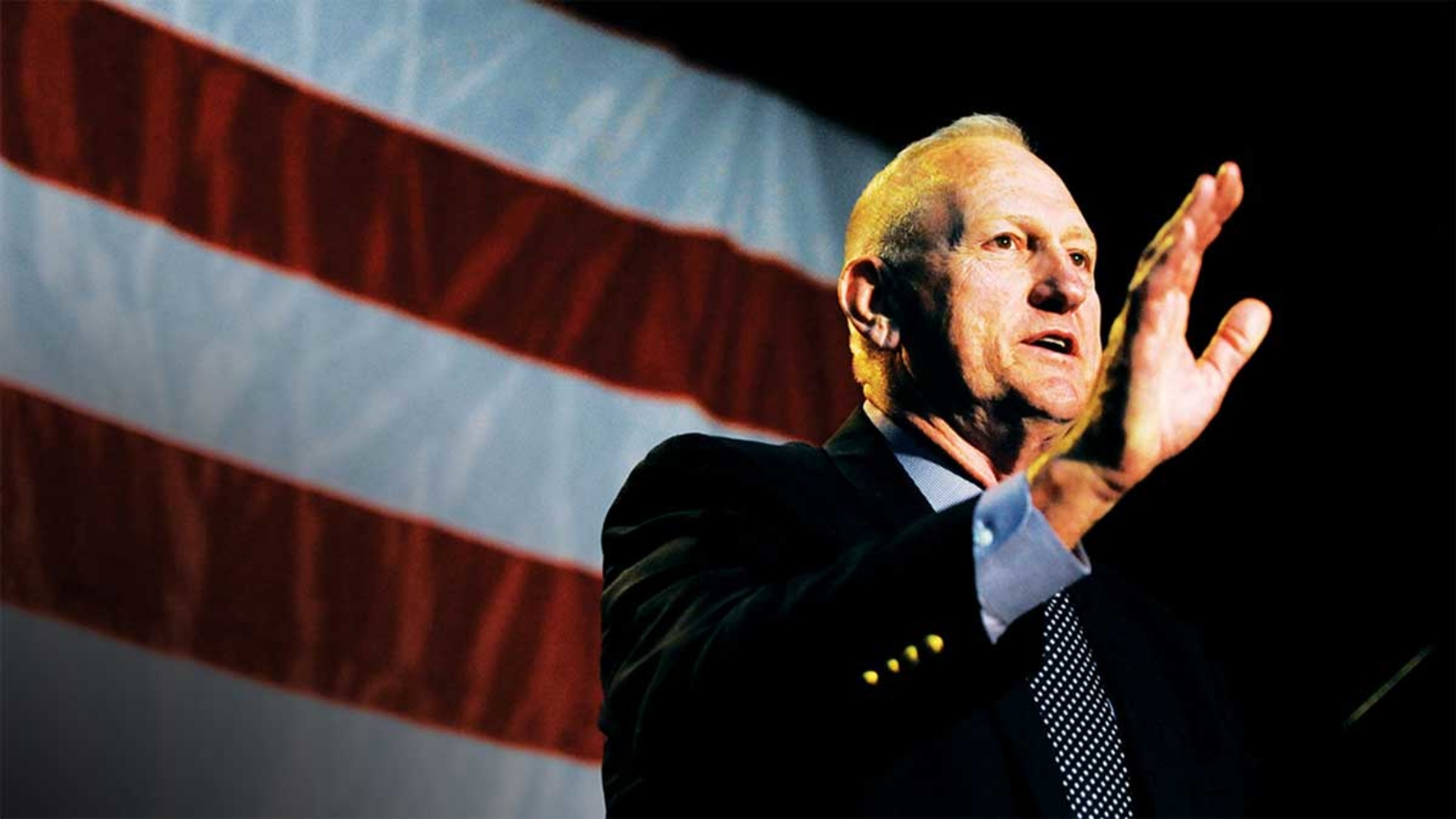 The Alabama Policy Institute is excited to announce General William G. Boykin as Keynote Speaker at our 2020 Annual Birmingham Event.

Lt. Gen. (Ret.) William G. “Jerry” Boykin serves as Family Research Council’s Executive Vice President. He was one of the original members of the U.S. Army’s Delta Force. He was privileged to ultimately command these elite warriors in combat operations. Later, Jerry Boykin commanded all the Army’s Green Berets as well as the Special Warfare Center and School. In all, Lt. Gen. Boykin spent 36 years in the army, serving his last four years as the Deputy Undersecretary of Defense for Intelligence. He is an ordained minister with a passion for spreading the Gospel of Jesus Christ. Jerry and his wife Ashley enjoy spending time with their five children and a growing number of grandchildren.

Click here to pay for Sponsorships or Ticket packages.

Sponsorships and Ticket packages are available at the following levels:

PLATINUM PLUS: $12,500+, includes two tickets to the event with premiere seating, invite any guests

PLATINUM: $10,000, includes two tickets to the event with premiere seating, invite up to eight guests

GOLD: $5,000, includes two tickets to the event, invite up to four guests

SILVER: $2,500, includes two tickets to the event, invite up to two guests