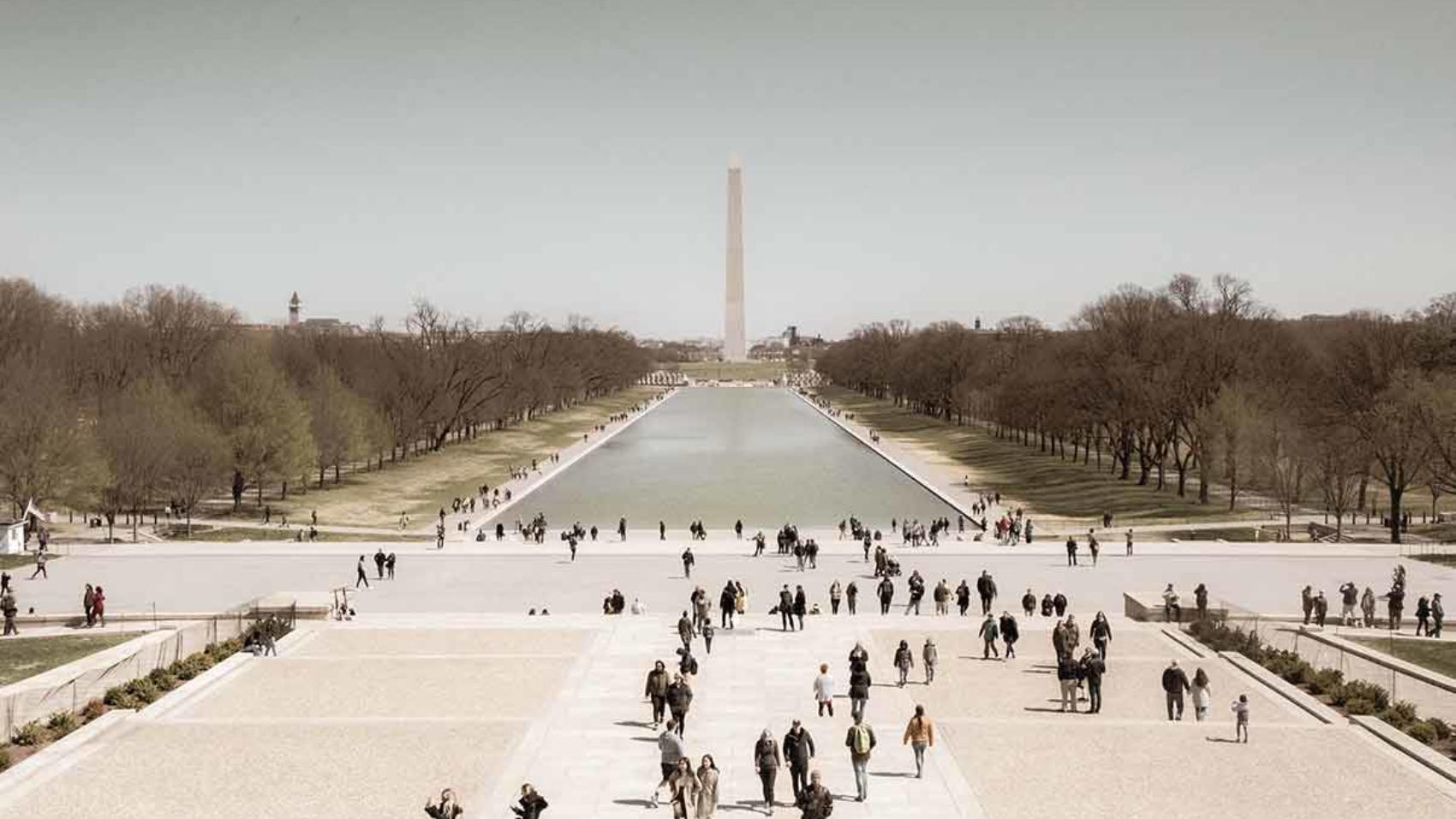 Do any of these names ring a bell?

If they don’t it’s okay, you are not alone.

All of these men at some point in time served in America’s second highest office as Vice President of the United States. They, like most vice presidents, were mostly under the radar during their term of service and faded into the tapestry of history once they left office.

Very few vice presidents played a significant role in American politics either while in office or afterwards. In many respects the vice presidency is treated as an afterthought. Sure, technically, the VP is the president of the Senate, but in practice that means very little unless there is a tie on a Senate vote, a rarity in and of itself.

Famed American statesman Daniel Webster once commented on whether he would consider taking the office of the vice president by saying “I do not propose to be buried until I am dead.” Webster, like many politicians throughout our nation’s history, held the view that being vice president was a waste of time and pointless.

Indeed, both Al Gore and Joe Biden, two of the most recent vice presidents, both made negative comments about the office before agreeing to take on the role themselves.

Many people suggest that the vice president has one duty: to wait around unless and until he or she might be called upon to ascend to the presidency. Since 1789, 48 individuals have served as vice president; only nine of them became president due to the death or resignation of their predecessor.

In many respects the vice presidency exists only for the purpose of ensuring a continuity of government when a president unexpectedly dies or leaves office. To be fair, that has not always been the case with the most recent example of a very active vice president being Dick Chaney under George W. Bush.

Despite the history of ignoring the office, during this election cycle, the American people should pay more attention to the candidates for vice president than they ever have before.

Regardless of the outcome, whoever is sworn in as president next year will be the oldest person to ever take the oath of office. At the time of the inauguration, President Donald Trump will be 74 and former Vice President Biden will be 78. Though, in today’s world, many people live very productive and active lives well into their 70s, 80s, and even beyond, having a president nearing 80 years of age should cause all of us to give more consideration as to who the second in command is than we usually would.

According to an August 2020 poll by Rasmussen, 59% of likely voters don’t think Mr. Biden will serve out the entirety of his four-year term if he is elected president next month. In fact, 39% think it is “very likely” that Senator Kamala Harris, Biden’s running mate, will succeed him at some point during the next four years.

Most Americans expect a presidential succession during the next term, especially if Mr. Biden is elected.

Did you know that if Mr. Biden were to leave office after the half-way point of his term that Ms. Harris would be eligible to be elected to two additional terms? (See the 22nd Amendment.) Depending on the timing, it is very possible that Ms. Harris could serve as president for as long as 10 years.

That should give us all pause.

And, it is not just Ms. Harris we should be thinking about, but Vice President Mike Pence as well. With the president’s age and his recent COVID-19 diagnosis, we should give attention to Mr. Pence too.

All of this goes to say that this year’s candidates for vice president must be factored into our consideration as to which presidential candidate to vote for more than ever before.

It is often said that the vice president is just one heartbeat away from the presidency. Though that adage is true in a sense, it has rarely played out that way. But, in relation to this year’s presidential election, the maxim is perhaps more poignant than ever.

If I had to make a top five list of my most admired presidents, I would be willing to bet that one of the names on that list you won’t even recognize: Chester A. Arthur. President Arthur, unexpectedly, and as a result of legitimate old-school backroom political bargaining, was selected to be vice president under President James A. Garfield in 1881.

No one expected Arthur to do anything, he was just a placeholder; all that changed though when Garfield was assassinated.

Unexpectedly, Arthur, history tells us, rose to the occasion and honorably served the nation with many lauding him for his efforts when he left office. It is from Arthur that we get the idea that “men may die, but the fabric of free institutions remains unshaken.”

In Arthur’s ascension to the presidency, the nation lucked out.

This year, we can’t count on luck.

It is up to us to judge not only the candidates for president but also their running mates.

When you vote, remember you may be picking two presidents, not just one.