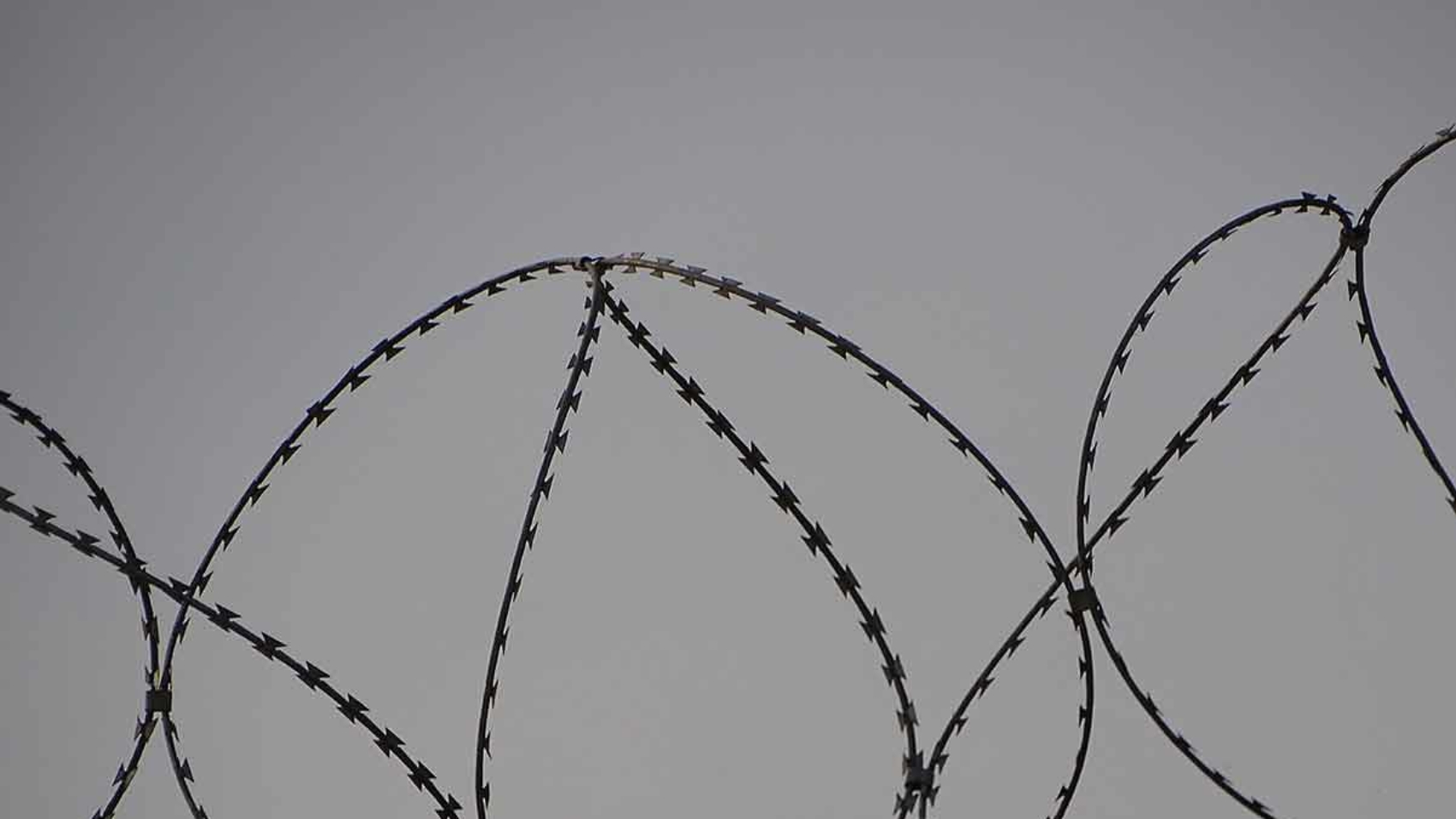 At a time when political discord is at a high, there’s one thing that Alabamians should be able to agree on: Alabama’s prison system needs immediate reforms. The current system is outdated, understaffed, overcrowded, and plagued by violence.

The problem is that state leaders can’t agree on what those reforms should be. The consensus is that new facilities are a must, but the legislature has missed numerous opportunities to put a plan into action. In 2019, Governor Kay Ivey took control, announcing that the state would contract with private companies to build three new men’s prisons.

But as that plan moves forward, questions remain. Ivey’s plan isn’t popular with citizens, legislators are concerned about the cost, and some residents oppose the selected prison sites.

One thing is clear. The uncertainty is costing you, the taxpayer, millions of dollars each year. Data from “Open Alabama” shows the Department of Corrections has paid $14 million to outside attorneys in the last five years to fight prison-related lawsuits.

In addition to the legal cost, there is also the cost of doing nothing. In 2018, U.S. District Court Judge Myron Thompson gave the state four years to address problems within the Department of Corrections, including increasing staffing by 2,000 correctional officers. That deadline is less than 16 months away, and not enough progress has been made. If the state fails to make significant progress on its own, the federal government may take control.

In response, Governor Robert Bentley created a Prison Reform Task Force, which was successful in implementing departmental and sentencing reforms, but failed to reach consensus on a plan to build three new men’s facilities and replace Tutwiler women’s prison. In the meantime, the Department of Justice began investigating claims of constitutional violations in Alabama’s men’s prisons and Judge Thompson ordered the state to make changes to the prison system. Legal fees began to mount, with Corrections paying nearly $4 million to outside attorneys in fiscal year 2020.

After several failed attempts by the legislature, in 2019 Governor Ivey announced that she would seek bids from private companies to build three new men’s prisons. Ivey’s plan continues to move forward. Two companies have been selected to build three prisons and sites have been identified for construction, which could begin early next year.

In general, public-private partnerships can serve as a fiscally responsible way to fund construction projects. But as the Governor’s plan moves forward, opposition becomes more vocal.

First, there is the cost. Leasing the facilities could cost the state up to $88 million annually for 30 years, over $2.6 billion total. The governor and the Department of Corrections claim that the costs would be covered by eliminating deferred maintenance expenses at outdated facilities, consolidation, and other cost-saving measures. But until those things happen it is unclear what the actual savings will be. The department’s budget has increased by nearly $120 million since 2018. If savings fall short, it will need more money, a concern voiced by legislators.

At the end of 30 years and a $2.6 billion investment, the state will own nothing and be forced to enter into another lease agreement or develop its own construction plan for new facilities.

It also appears that not all Alabamians support the idea of leasing prisons. A poll conducted by Auburn University Montgomery found that just 14.5 percent of respondents supported the governor’s proposal. 21.4 percent preferred building new prisons owned by the state, while 25.9 percent favored additional funding for existing facilities.

There has also been pushback from local authorities. Some state and Elmore County officials have voiced opposition to a proposed site near Tallassee, though Tallassee’s mayor says that it would be an “economic gamechanger” for the city. Residents of Brierfield in Bibb County have also expressed concern over having a prison located in their town.

Any of these issues could derail the governor’s prison plan. However, inaction is not an option. The state is spending millions of dollars to fight legal challenges. If Alabama does not meet the conditions ordered by Judge Thompson, the federal government will step in, taking control away from the governor and duly elected officials.

California faced many of the same issues as Alabama. In 2011 the U.S. Supreme Court ordered the state to reduce its prison population by 34,000 inmates. In response, the state enacted legislation to increase capacity, improve healthcare, and increase employee salaries and benefits. Because of federally mandated reforms, California’s corrections spending has increased by nearly $1 billion in the past decade.

After years of debate, the governor and legislature must come together and develop a long-term and sustainable prison plan that will not only end ongoing and future litigation, but better serve and rehabilitate those incarcerated within the system. The cost of inaction is too great.