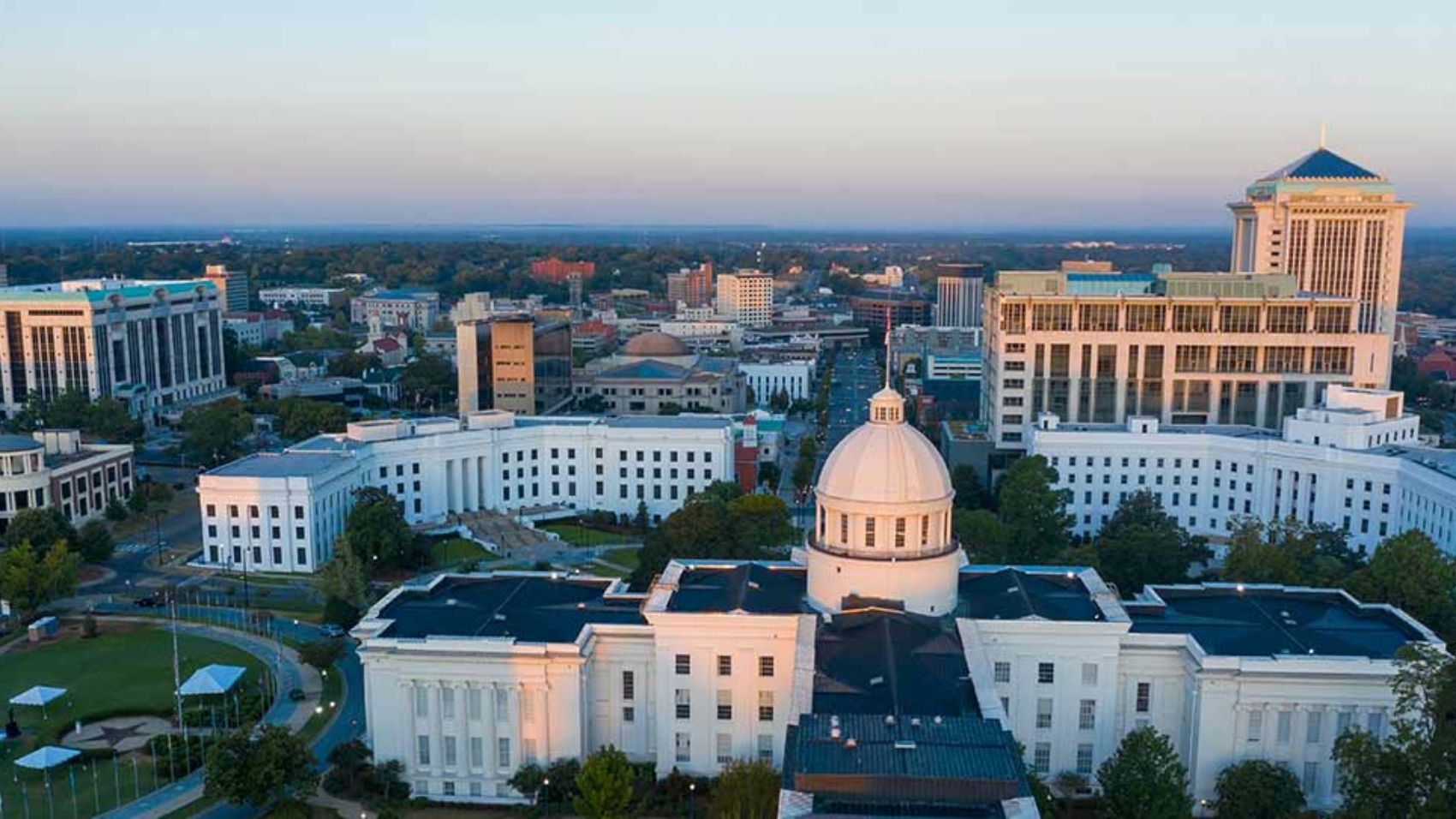 Emblazoned above the door to the Alabama Statehouse is a Latin phrase that translates as “We Dare Defend Our Rights”. It is a symbol of the determination to ensure that government does not forget that its people are imbued with certain inalienable rights. Not mere privileges – but rights. But in this age of pandemic shutdowns America is being conditioned to believe that any attempt to exercise fundamental freedoms is actually fundamentally selfish. Not so.

In April of this year the Alabama Policy Institute published a report at the request of the Senate Pro Tempore that addressed the impacts of government actions on citizens in the early days of the shutdown. The report was presented to the Office of the Governor and the members of the Governors Coronavirus Task Force. Specific research laid out the growing sense that civil liberties could be infringed if an otherwise legitimate use of government powers to declare a state of emergency went on too long. Heck, back then it was just “14 days to flatten the curve” – who knew. That report, which garnered national attention, was issued 7 months and 19 proclamations-of-the-Governor ago.

Before the mask police get jumpy let me reaffirm here that the Alabama Policy Institute recognizes that the coronavirus is real. I wear my mask when I go into public buildings. I have friends and family that have been impacted. That said, there is a fine line between appropriate action and inappropriate infringement.

As the world waits and watches for the vote of the electoral college the putative incoming Biden Administration has already intoned national mask mandates, sweeping shutdowns of society, and remained silent while state and local leaders elsewhere have begun issuing draconian orders that reach into family gatherings and actions taken in one’s personal home. This was unthinkable…..until now.

Those of us outside the halls of power need to raise our voices to new levels. And this week that hue and cry went up a notch. US Supreme Court Justice Alito issued atypical public statements recently and decried the fact that “”the pandemic has resulted in previously unimaginable restrictions on individual liberty.” A consortium of Alabama business interests have pooled their resources and initiated the “Keep Alabama Open” campaign. Alabama state leaders have begun expressing more public sentiment against the idea of new shutdowns in recent days. The fact is that they can feel the heat of their constituency and they recognize that if they do not speak out, take appropriate action, and stand for fundamental rights that they will be recorded in history as having gone willingly and softly down a dark road.

But I don’t believe they will. If we have to become Fortress Alabama so be it. I would much rather be among those who stood for something bigger than ourselves – A state that on whole views the acquiescence of other states to restrictions of liberty with pity and disdain. But a fortress is not just a bulwark against outside forces; it is also a place where people may go to seek refuge. If other states choose the dark road of compromise their citizens need to know that they are welcome here, in a state with a Governor, lawmakers and public officials who purposefully protect civil liberties.

How dare we defend our rights? How dare you not?

We must keep Alabama open.