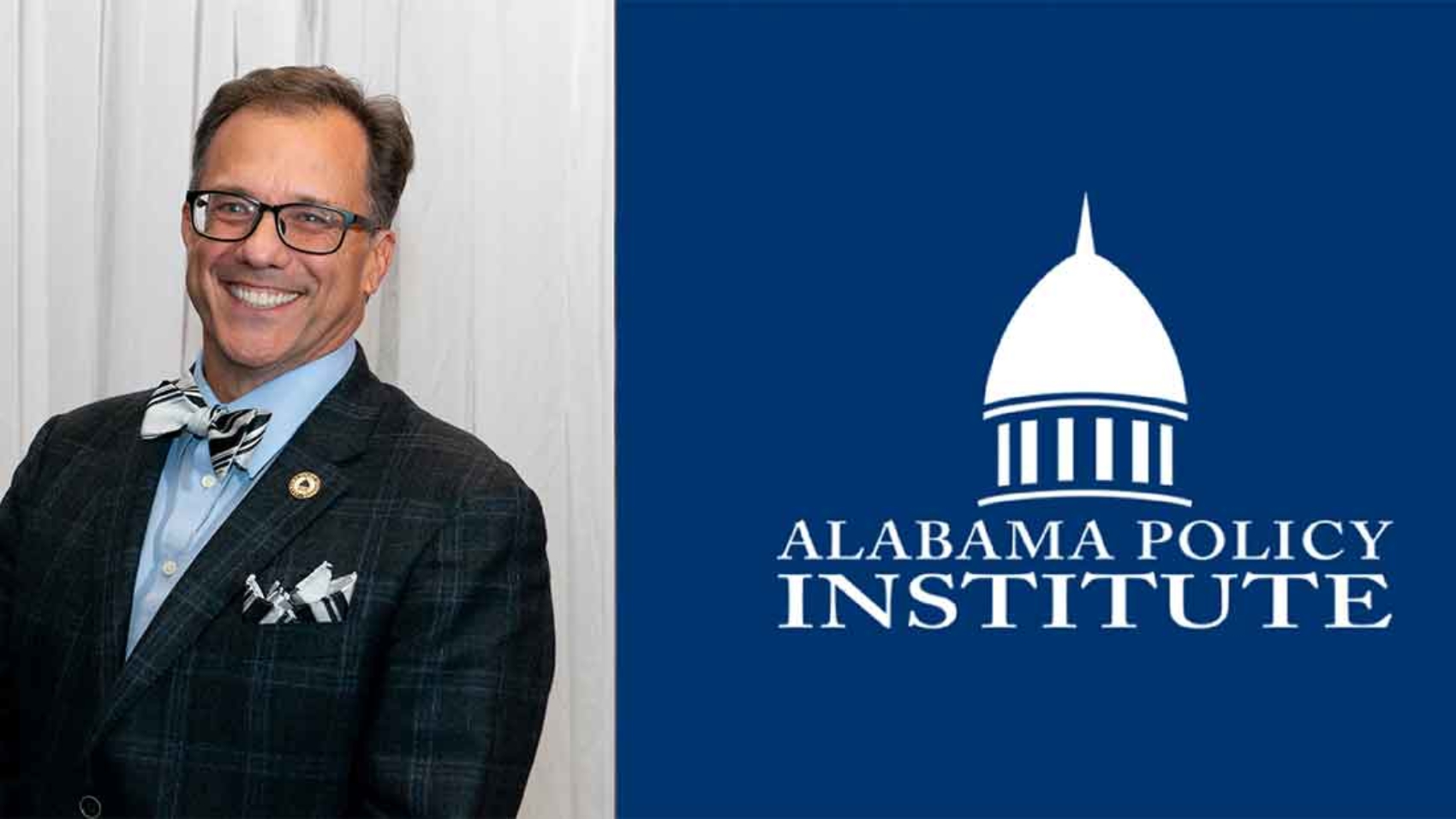 Birmingham, Ala. – Today (Dec. 10, 2020), Alabama Policy Institute (API) President Caleb Crosby announced the expansion of the non-partisan policy and research think-tank’s leadership staff with the addition of a public affairs officer (PAO). Journalism and media veteran Scott Stantis, of Birmingham, has been chosen to fill the new role. Stantis has decades of experience in traditional media outlets such as newspapers, radio, and television; he is also a user of modern media, such as social media and podcasting, and is forward-thinking in his approach to reaching the public through various modes and methods.

“As API’s Public Affairs Officer, Scott’s years of media experience and his extensive journalism connections will play a key part in ensuring API’s message of being a watchman over state government for the people will be heard and represented in media reports and activities via outlets across the state,” Crosby said.

Stantis’s appointment was effective in October of this year. As PAO Stantis serves as one of six members of API’s lead team and works with the entire API team to increase API’s media impact across the state. He will work closely with the organization’s communications team to publicize the work, activities, educational outreach, messaging and overall brand of API, Alabama’s premier non-partisan public policy organization.

“I am honored to be a part of the talented and dedicated team at API,” Stantis remarked about his appointment. “API shines a light on government from small-town mayors to the legislature and statewide elected officials. I am excited about the work we have already done, and will continue to do, to expand API’s already unmatched influence on public policy and other matters of importance and concern.”

Prior to joining API, Stantis was on the staff of the Chicago Tribune following a 13-year stint as the editorial cartoonist for the Birmingham News. While in Chicago, he regularly reached nearly 74 million homes via appearances on an Emmy Award-nominated television segment carried by the famed WGN America. Stantis has appeared on every television news program in the Birmingham broadcast market and has been a regular on Alabama Public Television’s “For the Record” and is featured regularly on several Alabama-based talk radio shows.

In addition to his knowledge of the traditional media landscape, Stantis is also keen on keeping up with the times. In 2006, for example, he became one of the early adopters of podcasting and is currently developing a new podcast to launch in the near future. As a celebrated editorial cartoonist, Stantis’s work is syndicated to over 400 newspapers around the world and his cartoons have appeared in such varied places as The Weekly Magazine, The New York Times, Guns & Ammo, Nightline, and The Washington Post, among others.

“API does great work on a daily basis and generates loads of content to inform and educate both elected officials and the general public on what good government looks like. We also aren’t afraid to point out bad government when we see it,” commented API’s Chief Operations Officer Carl Jones in relation to Stantis’s appointment. “What Scott brings to the table is the ability to take our already spectacular messaging and work-product to a broader, more diverse audience.”