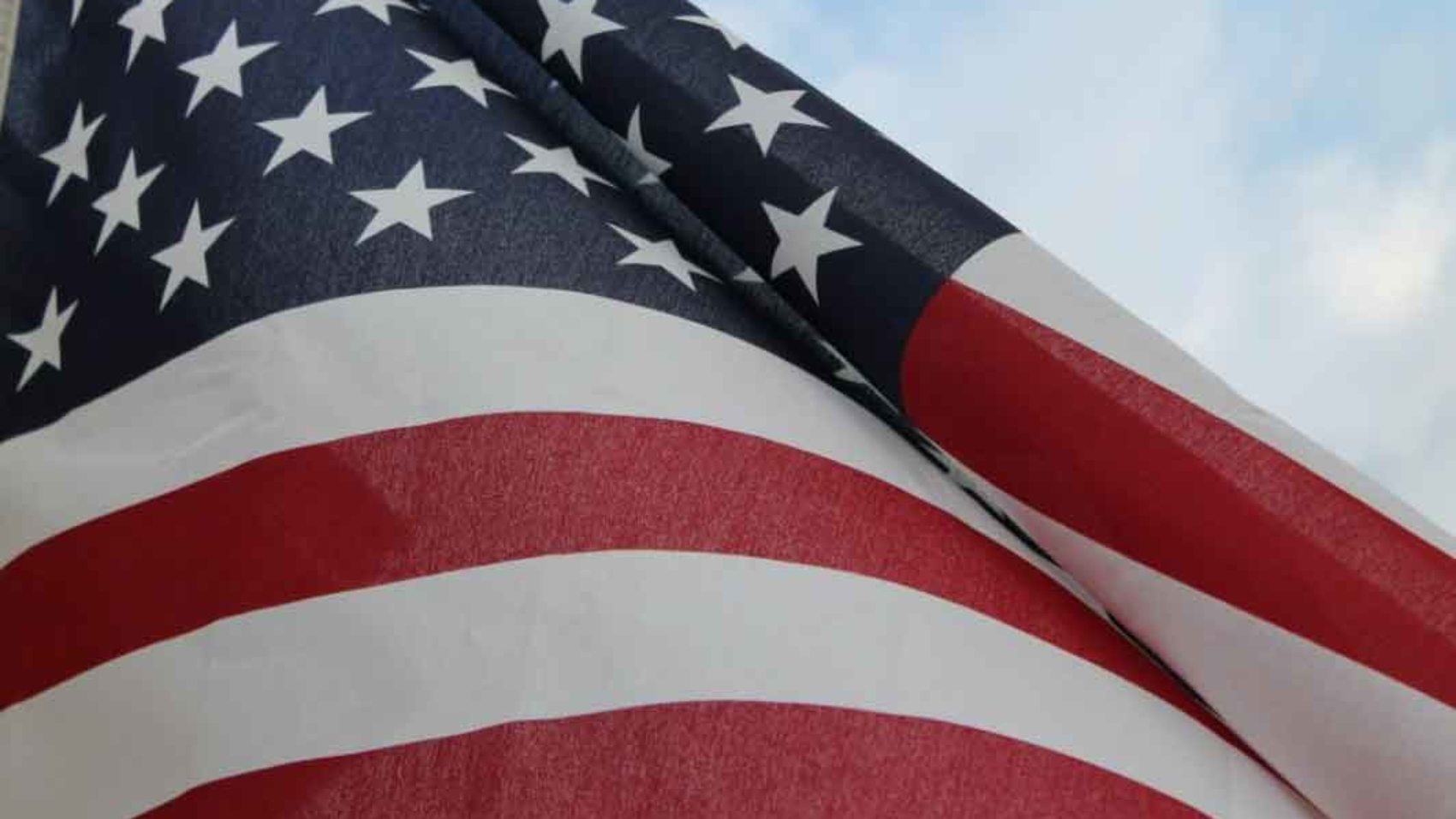 As I type these words I am sitting in my study with three rifles hanging on the opposite wall. They will never fire again. Their role is to serve as a reminder of generations of sacrifice that made this great nation what it is. My grandfather, my father, and I each brought home these reminders from WWII, Vietnam and Afghanistan, respectively. We each entered the service in Alabama and returned here when our tours were completed. They have both passed away now, but I know what they would say if they could see today’s news cycle.

They would wonder aloud who will stand up.

Like many conservatives across the nation I feel as though I’ve gone through the looking glass lately. Conservatives are told now that what we have always believed is right is now wrong and that basic discourse is not allowed. Dissenting opinions are lumped together as fringe – groupthink is required, as long as it fits a certain narrative. Think me wrong? Spend five minutes on social media or most mainstream “news” outlets.

Government leaders at all levels have browbeaten citizens and ruined their lives, crushing businesses by declaring the winners and losers of society in a pandemic. To be sure, the coronavirus is awful – it visited my household hard. But declaring businesses nonessential, shuttering society, keeping loved ones from visiting dying relatives in hospitals, and then using federal relief dollars to largely fund more government has created cynicism.

“Big Tech”, protected by sanctuary laws written to protect them, is in full survival mode now knowing that they must cancel opposition in order to maintain their status quo. There is diminished hope that a repeal of Section 230, or the continuation of an FTC Antitrust suit will have much impact under a Biden administration. In October of last year, I wrote that, without a true accounting by Congress and the Courts, the monopolistic giants that own much of the world’s information-sourcing would ensure that dissent would be crushed. This week proved that point.

To add to the Mad Hatter’s tea party there is legitimate concern that liberals in DC will move to strike as fast as possible to water down our Supreme Court by increasing its number unnecessarily. Likewise, questions abound as to whether an effort will gain steam to add new states to the national fabric in order to increase the number of liberal members in the US Senate. Two years ago these concerns would seem far-fetched. But then, two years ago Georgia was a red state, elections were sacred, and riots were not commonplace.

It is not a question of accepting a differing viewpoint. Politics is always cyclical – what goes around comes around they say. I was disappointed when Clinton and Obama were each reelected, but I knew that they were true losses at the polls and learned to work within them, continue with life, and fuss at political differences. This is not that.

For conservatives, today feels like a crushing attempt to literally change our way of life. Forever.

And that will not happen. Not for a minute. Not. One. Damn. Minute.

There are heroes left. They are out there. Citizens with voices, and reason, and self-will have always been the mainstay of our society. To be clear, the riots in our nation’s Capitol were wrong and indefensible. Violence is not a resource for internal disagreement.

That said, individual citizens still have rights and a say in what happens in their homes and lives. Dark days do not deter resolved people and there are many who I believe will begin to work within new events to bring the compass back around. Ordinary people do extraordinary things when times call for them. But there is one group with the ability to make a massive difference – to stand on the wall against tyranny – those groups are the various state legislatures.

There is a tenth amendment to our wonderful Constitution. It specifically reserves unto the various states those powers not otherwise enumerated to the federal government. It is there for a reason, and its purpose has never been more dramatically illuminated.

It is the state legislatures who establish the laws that govern individual freedoms at the homeplace. Everything from taxation, texting while driving, election laws, economic development, pandemic responses, education, business regulation, and on and on – all of them come from state legislatures.

State legislatures, Alabama included, need to work quickly to reestablish their own ability to come into session and govern. Laws should be enacted that protect rights to work regardless of opinion, and to preserve contracts where one side differs from the other politically. Election laws should be tightened and clarified to promote trust where trust has been lost. Budget processes should be sharpened to lessen the impact of a federal government that chooses to withhold funds. Businesses should be encouraged, even incentivized, to reopen and laws passed that ensure that no one’s paycheck should ever again be deemed non-essential.

Each state, by means of carefully crafted legislation, can become a bulwark for its citizens against the increasingly and overtly burdensome federal government and social justice oligarchs who run Washington. State Senators and Representatives are a true line of defense in this fight.

There is much at stake but there are heroes still among us. Ordinary folks, some elected and some unelected, who choose to take a stand for what they hold dear. And they are needed for such a time as this.