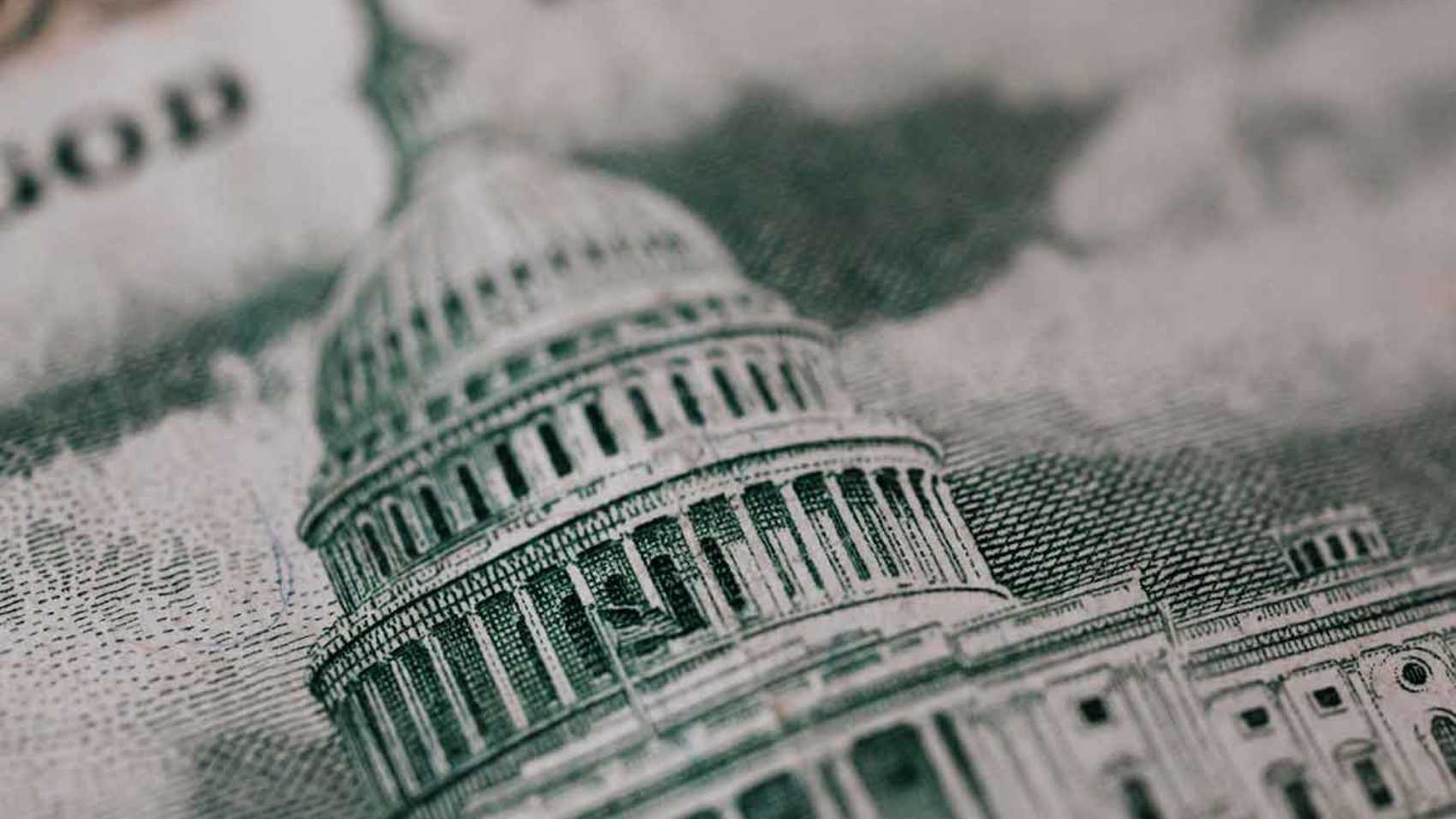 BIRMINGHAM, Ala. – Today (January 14, 2020), the Alabama Policy Institute (API) released its report entitled, “Alabama’s Use of CARES Act Funds: Grow Government or Help All Alabamians?” In the report, API Senior Director of Fiscal Policy Justin Bogie details how the government of Alabama, under the leadership and direction of Governor Kay Ivey, has allocated $1.8 billion in federal coronavirus relief funding since it arrived in the state’s coffers in March of last year.

Bogie highlights how, while the legislature originally had the authority to determine what to do with the funds, they ultimately surrendered final spending decisions to the governor.

The report then describes an Alabama government appearing to struggle to spend the relief funds that the CARES Act sent to the state, using much of it to backstop the budgets of government agencies even as public health orders shut down private business. And when the state finally offered funds to the private sector in the form of grants, Bogie argues that tight deadlines, minimal benefits, and little publicity hindered the programs from making a meaningful difference.

Even so, Bogie suggests that, with the decision of Congress to extend the spending deadline by a year, Alabama still has an opportunity to use CARES Act funds to benefit all Alabamians. “There remains more than $270 million in relief funds for use before year-end,” Bogie said in regard to the report’s release. “Elected officials should use this money to offer relief for residents in every part of the state. We maintain that a statewide sales tax holiday remains the best avenue for such relief.”

The full report can be found here.