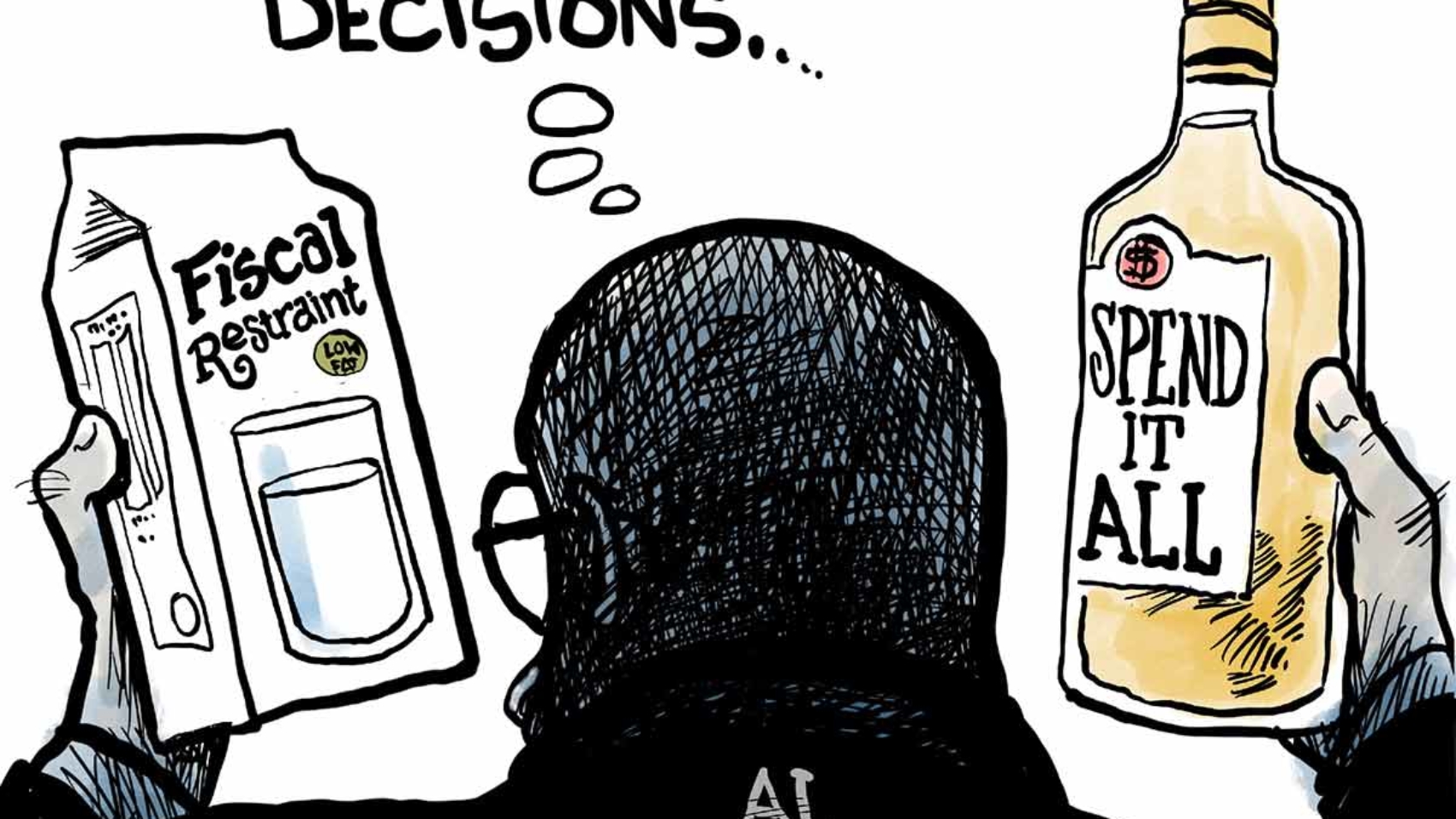 This week, lawmakers convened in Montgomery to begin the 2021 Regular Legislative Session. With much uncertainty in the air, one thing appears clear: state agencies are looking to expand both their budgets and reach.

This became apparent on January 26th, when Department of Education Superintendent Eric Mackey met with legislators to discuss the department’s fiscal year 2022 budget request. After enacting the largest Education Trust Fund Budget in history for 2021, the department of education is seeking a $400 million increase in 2022.

But with the economic impacts of the COVID-19 pandemic still affecting many individuals and businesses, is additional state agency funding needed, let alone warranted?

The State Department of Education has already received over $1 billion in additional funding from the federal government. The state received $260 million for K-12 education through the federal CARES Act passed in March 2020. With the passage of another relief package in December, the state received $900 million more in federal funds. The department has much flexibility in how the funds can be spent and has until 2023 to do so. 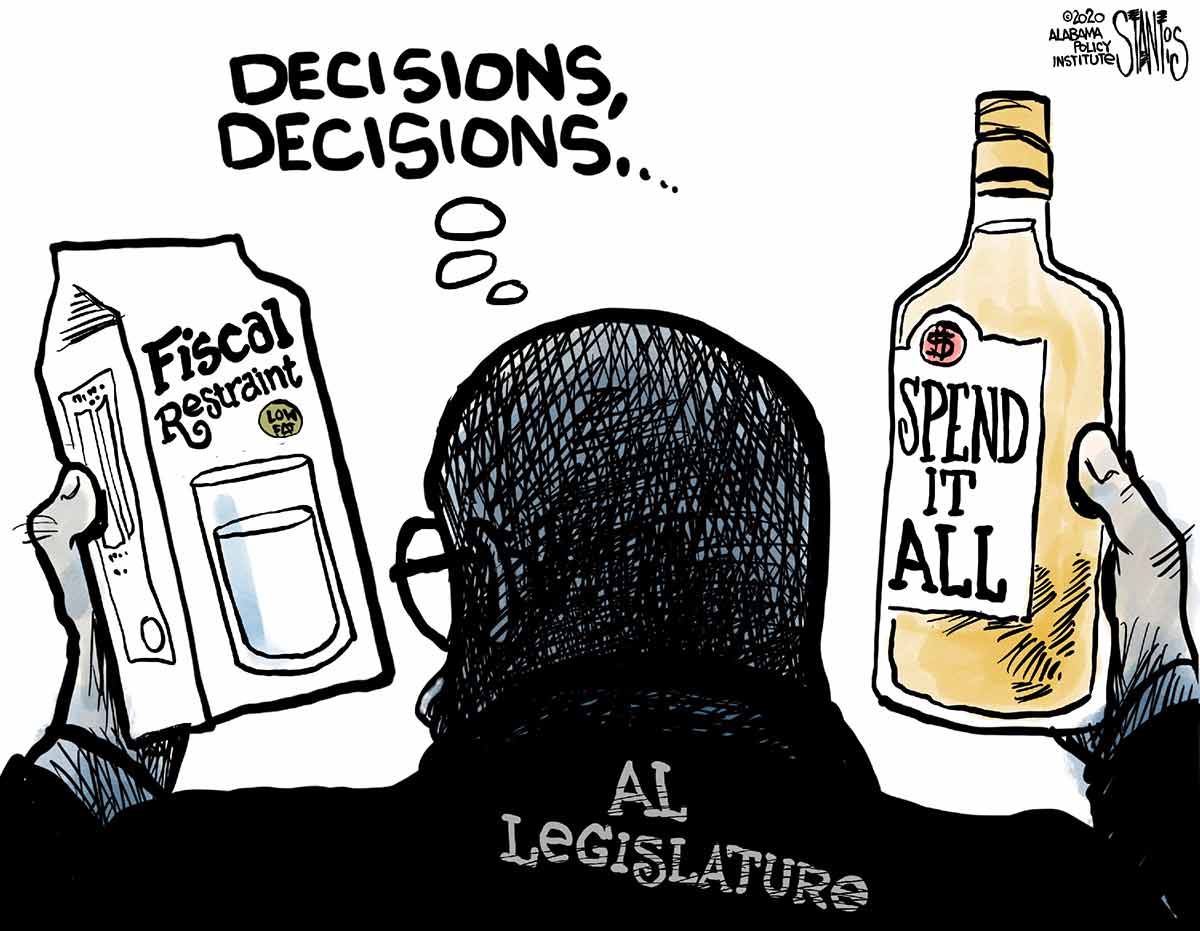 Superintendent Mackey said that “This is a lot of money.” and indicated that the additional funding would help meet needs over the next two years.

But despite nearly $1.2 billion in additional money, the department wants more. And the federal money isn’t being used to replace lost revenue. Despite government-mandated economic shutdowns, the Education Trust Fund grew by 3% in 2020. The state was never forced to use any of the money available in its two rainy day accounts.

And the request for additional funding comes as public school attendance decreased by almost 10,000 students for the 2020-2021 school year. According to Mackey, Alabama has never seen such a drop in K-12 attendance.

This is not pointed out to deemphasize the importance of education or Alabama’s need for improvement. But in the short term, money has already been provided by the federal government to do so. Without other structural reforms, there is no indication that more money will fix the state’s problems. Over the past 10 years, Education Trust Fund appropriations have grown by more than 29%, with no improvement in education metrics compared to other states.

The Department of Education won’t be the last to ask for a bigger budget. The state’s General Fund saw a 7% increase in revenues last year. A day after Mackey called for more education money, the leaders of the State Department of Corrections, Law Enforcement Agency, and Pardons and Paroles did the same.

Governor Kay Ivey has already announced her intention to propose a 2% pay raise for all state employees in 2022.

There are many people in this state still struggling because of the pandemic. At its onset, more than 300,000 Alabamians were suddenly unemployed. In part because of government mandates, many businesses were forced to close, some never to reopen. Despite reason for optimism that things will improve in 2021, uncertainty remains.

The question for lawmakers is, should they continue to feed state government, or focus on providing citizens and business owners a path to fully recover from the hardships caused by the pandemic?

If past is prologue, indications are that they will choose the former. Alabama received a direct payment of $1.9 billion in CARES Act funding. Through the end of 2020, less than 25% of that money had gone back to the private sector. Over 50% went to reimburse state government.

Alabamians don’t need more government; they need more help from their government. That can come in different forms, such as tax incentives that enable businesses to reinvest in themselves. Incentives that encourage citizens to return to their local brick and mortar stores as opposed to online behemoths. Legislators can also take action to ensure that no singular official can unilaterally take actions that devastate Alabama businesses.

Mistakes were made in 2020, but the 2021 Regular Session provides an opportunity to learn from those mistakes and do better. Given the continuing economic uncertainty, any state agency requesting more funding should be met with great scrutiny.

The easy option for some lawmakers will be to continue feeding the bureaucratic beast that is state government. But that’s not what the people they swore an oath to serve need. They need help, and until all Alabamians have fully recovered from the pandemic, that’s where Montgomery’s focus must be.