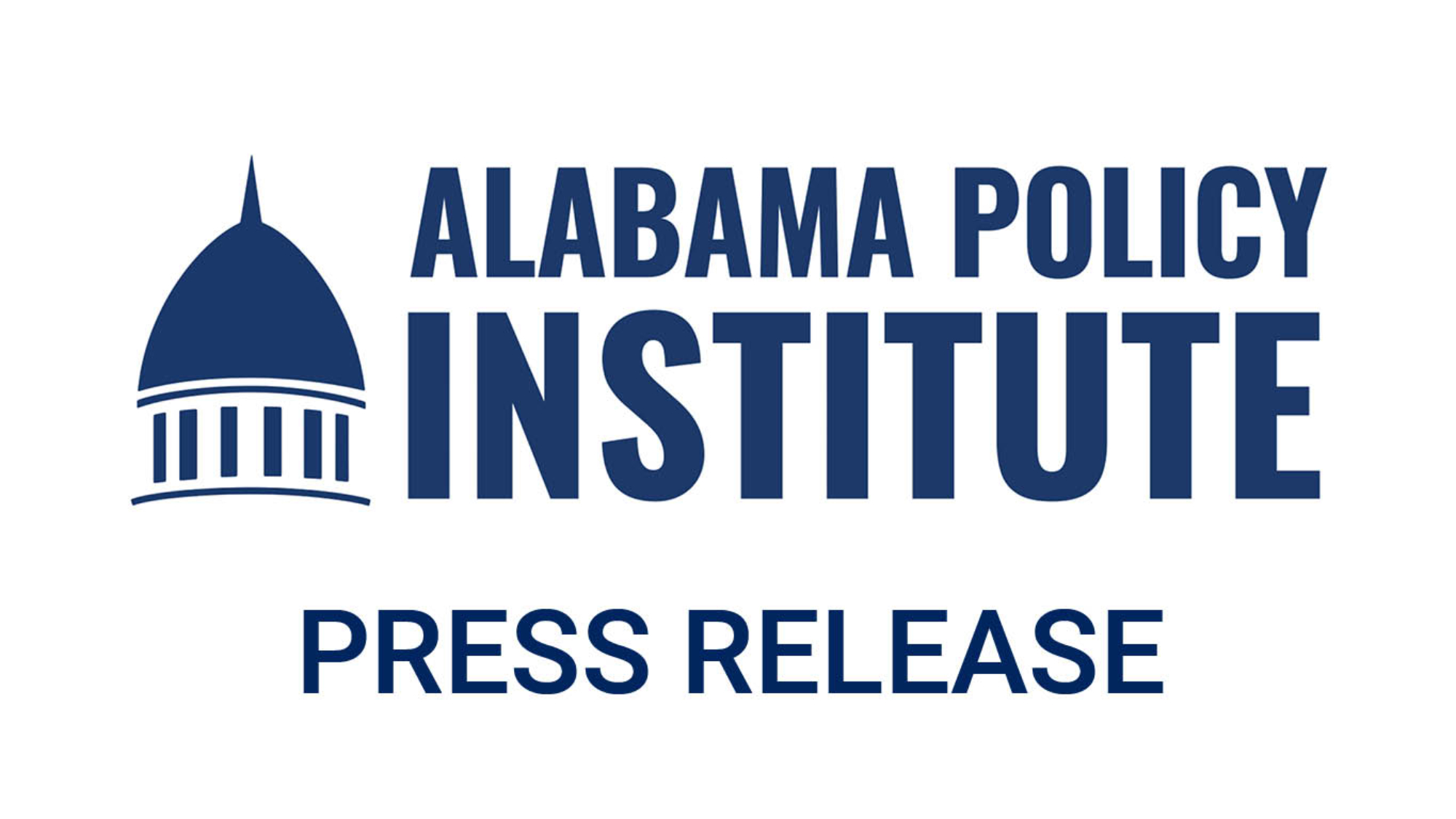 Birmingham, Ala. – Today (Monday, February 22nd, 2021), the Alabama Policy Institute provided additional input to their recent statements on SB214 (by Sen. Marsh, R-Anniston), a bill designed to bring a lottery, expanded casino gaming, and a compact with the Poarch Band of Creek Indians for their own expansion of gaming to Alabama. Today’s comments follow an earlier release on SB214 in which API labeled the bill as a “no” vote on its new legislative scorecard and provided input for necessary amendments.

“This legislation violates every aspect of the principles of free market capitalism,” API President and CEO Caleb Crosby said. “If passed, this bill will guarantee that certain businesses have been given the authority to operate in Alabama and are embedded in our state constitution. API is not in favor of expanded gaming in general, but we are also adamantly opposed to government playing favorites in any industry – and that’s exactly what this bill will do.”

As currently proposed, SB214 will guarantee by name that certain existing businesses in Alabama will be allowed to apply for licensure for full casino gaming, known legally as Class III gaming. Those businesses and their current locations are expressly stated within the bill, thereby assuring them of having no competition other than the other chosen few named in the bill.

“This is bad policy,” said Phil Williams, API’s Chief Policy Officer and a former State Senator. “What if the legislature decided that only a certain restaurant serving a certain menu was allowed to operate in your community? Would that be reasonable? Of course not. But that’s exactly what this bill does. The government is putting itself in the position of picking winners and losers, but not even through typical bidding processes. It is the slippery slope of socialism in action.”

The Alabama Policy Institute has issued prior statements on SB214 which may be found here, as well as on the API 1819 Podcast here. For more information or comment, API may be contacted at communications@alabamapolicy.org or alabamapolicy.org.