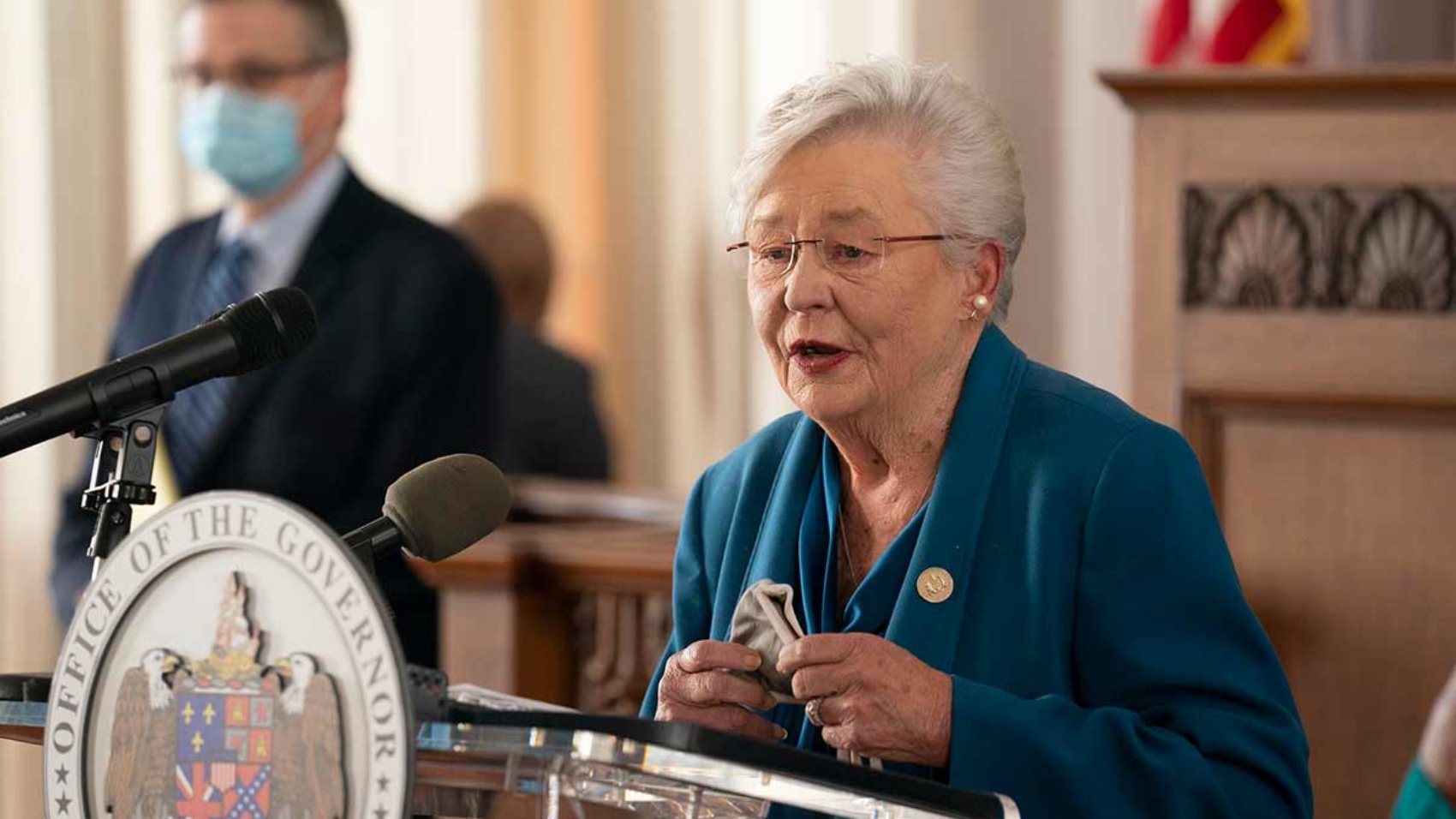 Alabama legislators are taking a look at how their branch has set up our state’s public health system.

The problem is, however, that this is not how we decide who is on the State Board of Health. In fact, “we”–the people of Alabama–don’t really decide much about the state’s public health system at all.

Pretty standard. The next line, however, is where we start to see a problem.

“The Medical Association, which meets annually, is the State Board of Health.”

This “Medical Association” is none other than the Medical Association of the State of Alabama (MASA), the association of the state’s physicians. MASA operates just like any other professional association does, it has its own leadership, its own practices, and its own decision-making bodies–all of which are determined not by the governor or by the people of Alabama, but by the medical practitioners who populate the group’s membership rolls.

Back in another century, the Alabama legislature decided that they didn’t want to create a whole new government agency (perhaps a good intention) to be in charge of public health. The doctors, they thought, should be in charge! And who would say no to that? The medical field, as it should be, is well-respected and given a great amount of deference. They know how to stop diseases, so let’s task them with doing just that.

That idea would be all fine and dandy if the State Board of Health were simply to give recommendations to the governor on what she should do. The Code of Alabama makes it clear that this, however, is not the Board’s only role. Instead, the State Board of Health is to adopt “rules and regulations [that are in accordance with Alabama law which] shall have the force and effect of law.”

Those health departments in Jefferson and Mobile counties that you heard about in the news early in the pandemic? They’re a local version of this same dynamic. Each county’s board of health, just like MASA is the State Board of Health, is the board of censors of the local county medical society.

How about the county health officers?

Again we see a similar dynamic. Here, the county boards, i.e. the county medical associations, appoint the health officer. One caveat here – the president of the county commission is a member of the county board. So there is some participation of the people in this appointment, albeit minor and ineffective at overpowering the decisions of the non-elected members.

The truth is that you can’t blame the medical association nor the state or local county health officers for the way this system is set up. They’re simply operating under a paradigm they’ve been given.

That doesn’t mean the system shouldn’t be changed though. With any human system of authority, checks and balances are needed to prevent tyranny. And, to be fair, there are some checks (the fact that the legislature can change this system at any time, for example), but they do nothing to address the problem of a private association being given the power of the state. The teachers union, for example, is not the Department of Education (and it shouldn’t be). Why does our public health system, which has the power to quarantine individuals to their homes, get to skirt democracy and enjoy its own kingdom?

No other state in the union operates in this way. Even California’s Secretary of Health and Human Services is appointed and has to get approved by the State Senate. Their system is more democratic, and more conservative, than ours.

Thankfully, there is a bill by Senator McClendon with 17 co-sponsors moving through the State House that would reconstitute the Alabama Department of Health into an agency led by a cabinet official appointed directly by the governor instead of a private group. The bill, which would take control away from the Medical Association and give it to a popularly elected official, has passed the Senate Health Committee and moves now to the full Senate.

This reform, with an additional provision to require the Senate to confirm the nominee (this year of executive action has shown the need for legislative approval), needs to become law. The Alabama legislature should prioritize it and debate whether the current system really makes sense in a state that’s all about self-governance and defending our rights.

Because, in the end, we can’t let California be more conservative than Alabama, can we?