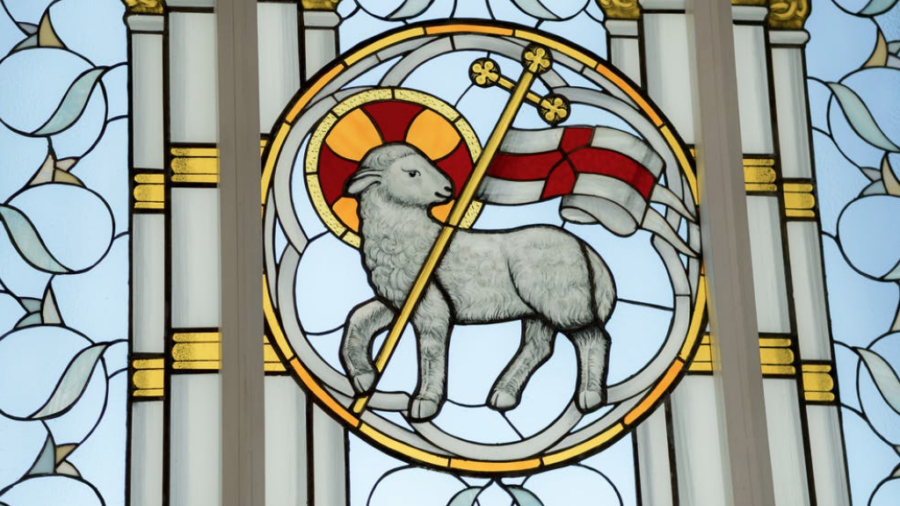 These are perhaps the most consequential words ever spoken. A man who three days earlier had been violently beaten, hung upon a cross, and buried lifeless in a tomb, is alive again!

The reality behind these words—a risen Savior who had borne the sins of the world—prompted the disciples of Jesus to spend their lives spreading this news, Perpetua to die for her faith at the hand of the Romans and, more recently, Jim Elliot to take the still unknown Gospel to the Auca people of Ecuador.

Christian heroes from years gone by voluntarily endured suffering, persecution, and death because the Resurrection changed one essential aspect of their being: their hope. The death and resurrection of Jesus, along with His subsequent appearance to more than five hundred witnesses, instills a confidence among believers that there is more than just this world.

This confidence, this hope in Christ and the Resurrection, makes politics so much better.

We can trust that, no matter who is in charge and what policies are being proposed in Washington or Montgomery, God will have His way. In times like these, this is a relief.

Now this doesn’t mean that we can’t fight—we can and we do. It just means that when we fight, we must do so without manipulating facts, exaggerating outcomes, or fear-mongering. The other way, the “by any means necessary” approach, simply doesn’t align with the eternal hope we have as Christians.

Since our hope is not in the government or political power, we are free to reject indefensible candidates on our own side, even if doing so might cost us political power. We are free to genuinely listen to those with different opinions, even if they challenge our own, and to praise goodness and truth, no matter the source. Furthermore, we can promote good policy honestly and in a way that is, as the Apostle Paul put it, “above reproach”.

When we defend indefensible candidates, reject the validity of those experiences different from our own, scream “Liar!” every time a specific politician opens his or her mouth, or manipulate facts to create a certain narrative, we indicate that our ultimate goal is worldly power.

Christians—we must do politics differently.

Our faith in the Resurrection gifts us with knowing the ending – that one day all will be made well and we will praise Him for eternity. This knowledge of the future, however, is a luxury that non-Christians do not enjoy. They fight, sometimes “by any means necessary”, as if this world is all there is because, as far as they know, it is.

As Christians, we can fight for policies we believe in—and we can fight hard—but, ultimately, our hope is not in politics. It is in the resurrection of Christ and the truth that death, the singular most worried about, written about, and fought against aspect of the human condition, is but a victory to us.

This Easter weekend remember, rest, and act confidently in a hope greater than political power in this world – the finished work of Christ.

This op-ed was originally published in March of 2018 by Yellowhammer News, Alabama Today, the Brewton Standard, and the Anniston Star.