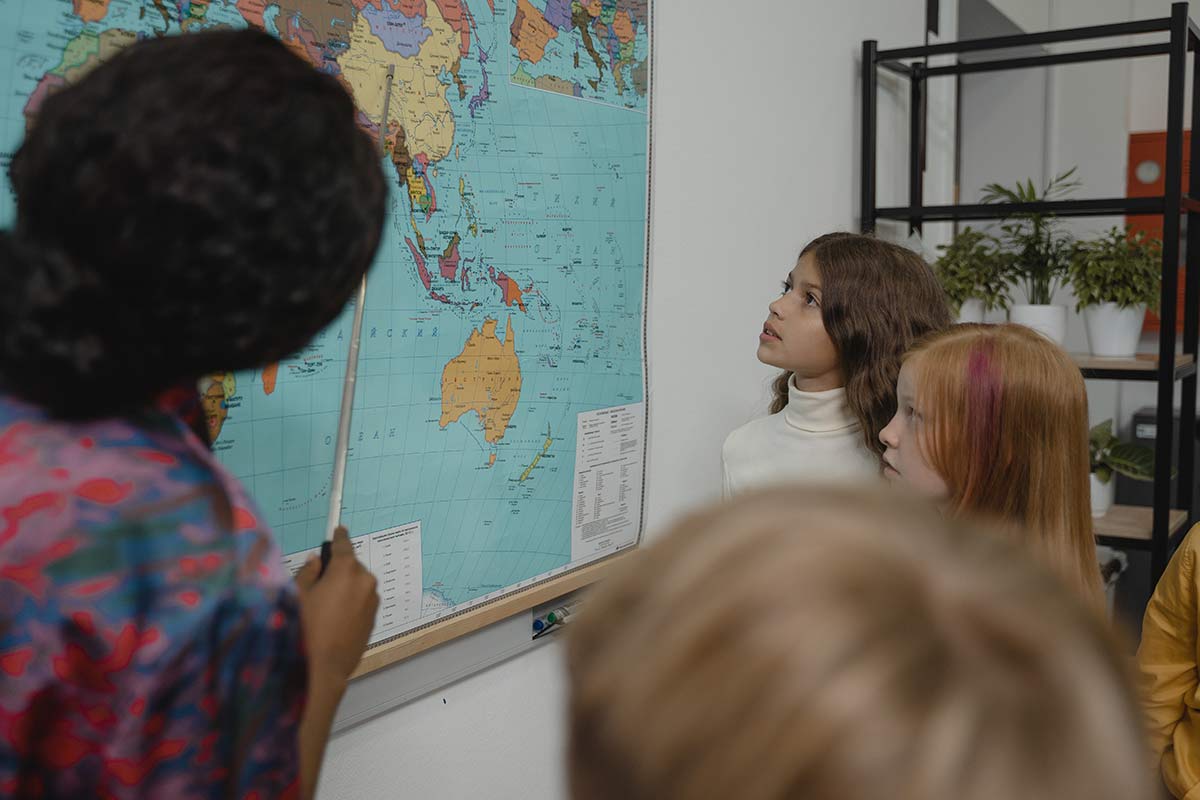 We are playing favorites with the students in our public schools.

Students who are by all accounts very similar–they are in the same grade, have similar backgrounds, and are enrolled in the same school district–are funded differently based not on their personal need but on which public school they choose to attend.

Within the public school system there are actually different types of public schools. There are traditional neighborhood schools, magnet schools with programs like International Baccalaureate, virtual schools, and charter schools. They are all different, but the way charter schools are run, paired with their success across the nation as a high-quality alternative to the traditional public school, has made them and their students targets of discrimination.

Charter schools, unlike other public schools, are not wholly controlled by the local school district. Though they are public schools within the local system, they operate independently and are given greater flexibility over their curriculum and general operations.

This lack of strict oversight prompts many in the education establishment to question the legitimacy of charter schools. Some call them “experimental.” The president of Alabama’s teachers union, the Alabama Education Association (AEA), recently voiced her suspicion of charter school advocates, saying that they are trying to “make Alabama a profitable market for corporate charter operators.” Concerns that charter schools won’t be good for students are a common sentiment in the education establishment.

A major problem with this policy is that it elevates the opinion of education administrators over those of the parents who know their children best and are paying taxes into the local school system. If education tax dollars are truly for the student and not for a particular type of school, the district should have no problem transferring all of the money set aside for that student from one public school to the next.

In many places this isn’t a problem. Three out of Alabama’s four neighboring states do not leave charter schools out of the local funding allocations. If we have any interest in not continuing to be dead last in the nation in education, it might be worth considering this change so that we are not permanently bringing up the rear.

Thankfully, two bills in the Alabama Legislature are signaling the end of the era of picking favorites among our public school students. SB387 by Senator Smitherman (D-Birmingham) and HB487 by Representative Terri Collins (R-Decatur) would ensure that local funds travel with the student to whichever public school the student attends.

These facts would not be argued by the Alabama Education Association. But the teachers union still opposes this legislative change.

Because the AEA is chiefly concerned with maintaining teacher jobs. And when students leave a traditional school for a charter school, the per pupil funding may go up, but the number of teachers and administrators needed goes down.

That’s what the AEA cares about. And I don’t blame them. They’re a union for teachers. It’s why they exist.

What’s important though is that Alabama legislators consider the motives of the AEA when hearing their opposition to this bill. That they think about the reason the state funds education in the first place: to help provide a high-quality education to every Alabama student. If a parent thinks the best option for their student is a public charter school, why would we discriminate and keep them from being funded equally?