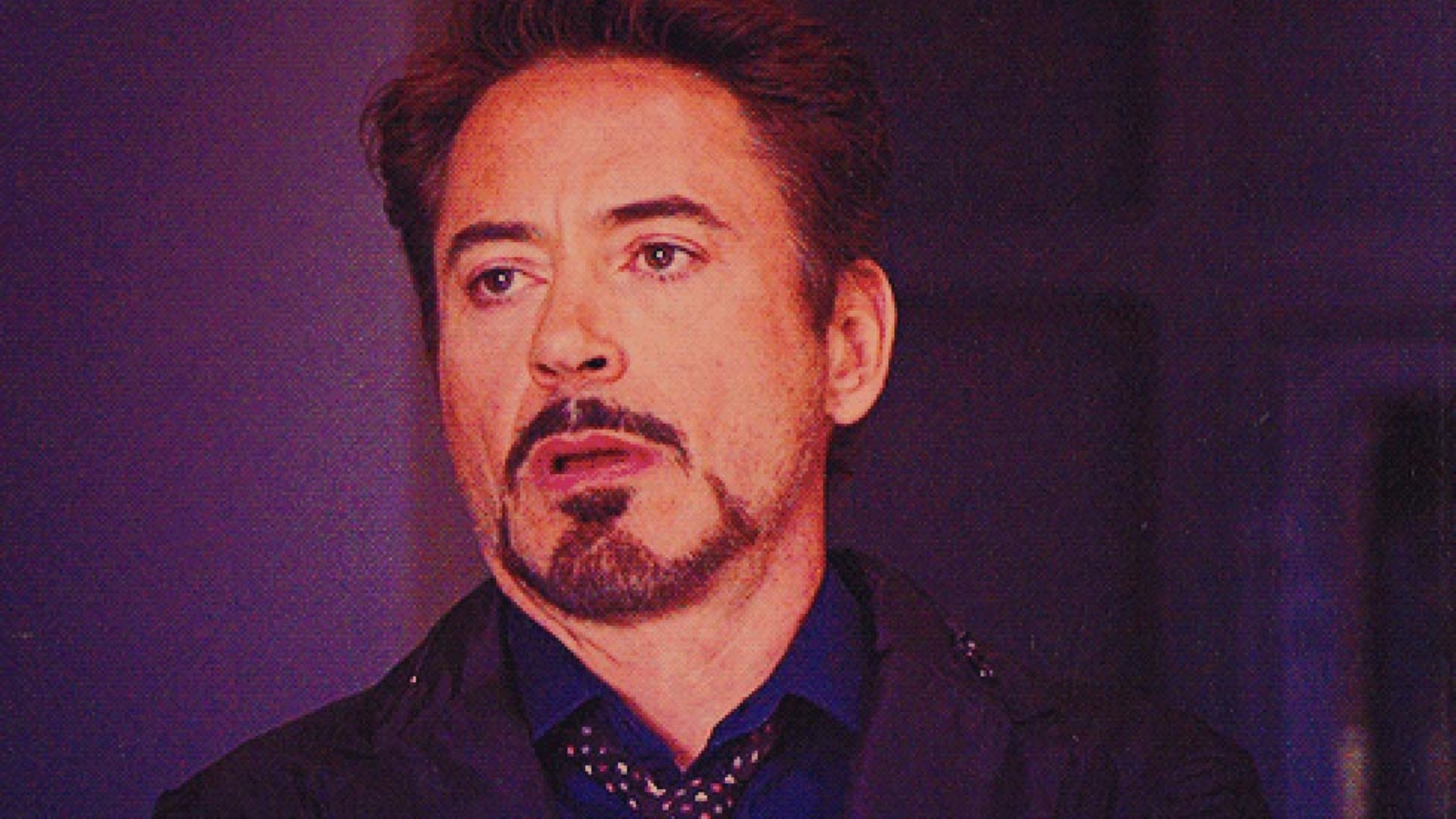 The last full week of session is over. For our Republican supermajority in the House, medical marijuana and the gambling/lottery package took priority over conservative bills to rebalance the balance of power, keep children out of harmful surgeries, and protect the 2nd Amendment.

In this week’s Top 4,  we’ve got big updates on marijuana, gambling, and more.

On Thursday, the Alabama House approved SB46, legislation that legalizes medical marijuana and establishes a new government bureaucracy to govern its growth and use in the state. The bill did not pass without a fight, though. Opponents on Tuesday, when the bill originally came up for debate, successfully filibustered and stopped passage, keeping the House in session to midnight. On Thursday, Rep. Matt Simpson (R-Baldwin County), proposed an amendment that would have abolished the commission if marijuana is decriminalized federally. The amendment had a chance and some debate and then was squashed. It was also an API-supported amendment. Later Thursday, the House passed the full bill by a vote of 68-34.  After being approved in the Senate just hours later, the bill now goes to Governor Ivey. We are thankful for those legislators who opposed this legislation and tried to make a bad bill better.

2. After a long night, governor-supported lottery & gambling bill stalls in the House.

After the House passed the medical marijuana legislation, they recessed until 4 pm, only to recess again until 5:30. Speaker McCutcheon, later that night on the floor, explained that the delays were due to attempts to form a compromise on the lottery and gambling bill. Around 11 pm Thursday night, an attempt to add the bill to the debate was met by such strong opposition of some members that the bill was taken out of consideration quickly. The legislative day ends at midnight and, once 12 o’clock came around, the House adjourned without a vote on the bill. There is one day left in the session, but the likelihood of its passage then seems slim.

The House on Thursday voted to approve a plan that would put Alabama permanently on daylight savings time if Congress enacts a law ending the twice-a-year time change. SB388, which passed the House by a vote of 93-1 following a lengthy debate often not focused on the issue at hand, now goes to the governor’s desk.

4. Yoga may be coming to a school near you.

Over in the Senate, the end of a ban on yoga in public K-12 schools passed by a vote of 23-7. Under the bill, schools will still not be allowed to reference religion in their yoga practices or engage in chanting, mantras, or Hindu greetings. The bill was amended on the floor of the Senate so it now goes back to the House for final passage.

Have a good weekend!