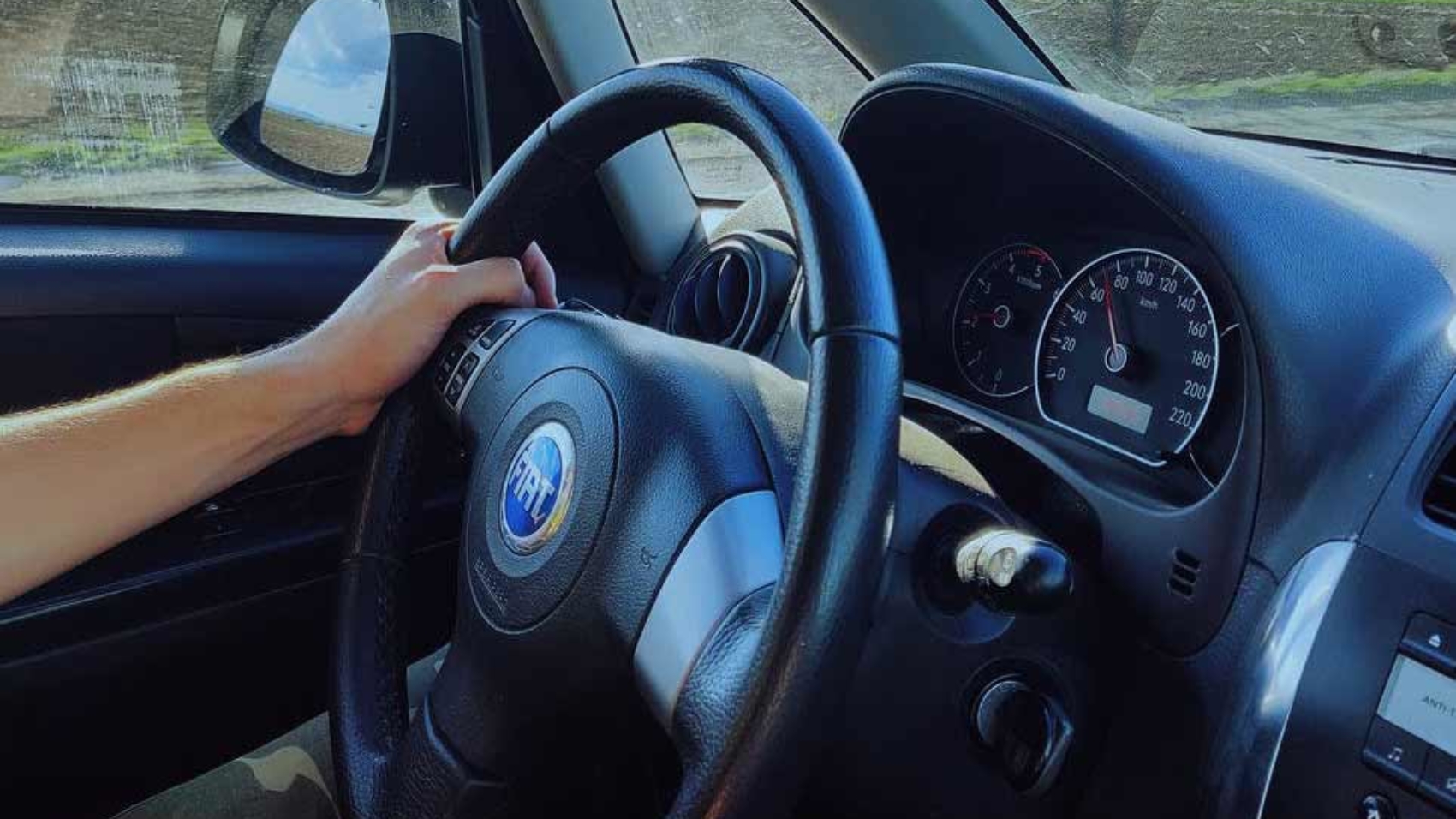 The Alabama Center for Law and Liberty, the litigation arm of the Alabama Policy Institute has filed its very first amicus brief.

In this case, Corbitt v. Taylor the ACLU challenged an Alabama policy requiring driver’s licenses to have the driver’s biological sex on them. The trial court ruled in the ACLU’s favor, reasoning that the policy was an unconstitutional sex-based classification that injured transgender people. The State appealed, and we filed an amicus (“friend of the court”) brief supporting the State.

We had two major points. First, this policy does not discriminate on the basis of sex because it applies equally to both sexes. Second, we provided an in-depth analysis of the Equal Protection Clause’s original meaning and concluded that it was never meant to protect the right to change one’s gender.