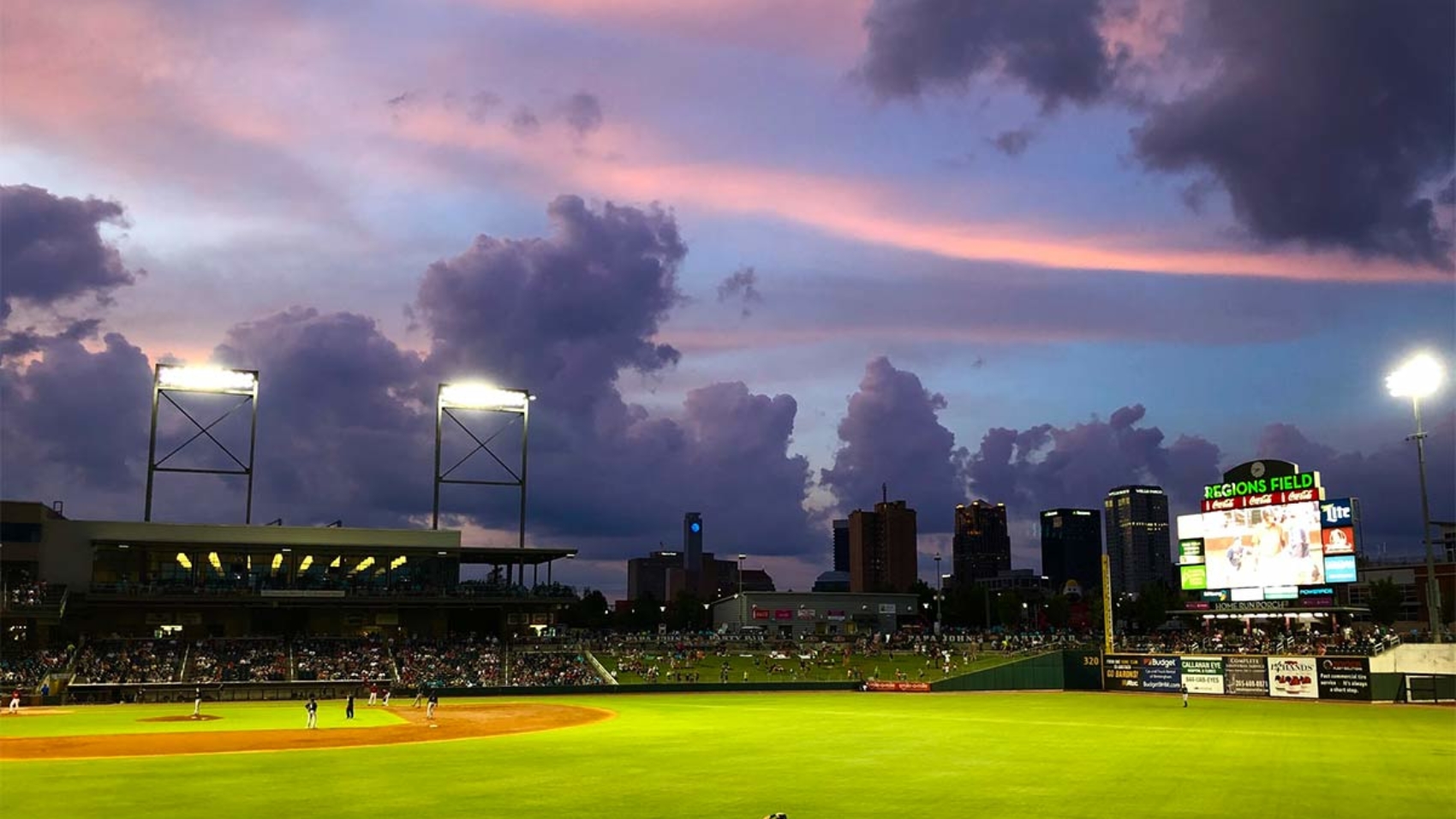 The City of Birmingham will use nearly a quarter of its first round of federal stimulus payments from the American Rescue Act to provide one time bonuses to all full and part-time city employees. The bonus payments received final approval from the Jefferson County Personnel Board last week. Full-time employees are set to receive $5,000 each while part-time workers will get $2,500. In total, the bonuses will cost the city nearly $17 million in fiscal year 2022, which begins July 1st.

But with the myriad of issues facing Birmingham, providing bonuses to city employees raises numerous questions.

First, is it an appropriate use of federal stimulus funding aimed to help alleviate the economic and health impacts of the COVID-19 pandemic? The City’s 2021 budget faced a $63 million revenue shortfall, with about one-third of that being made up for through the use of surplus funding. However, only 7% of Birmingham’s full and part-time employees were furloughed as a means to save money. The other 93% of the city’s workforce did not see their salaries impacted by the pandemic, yet they will all receive bonuses.

Beyond the question of whether or not it is a permissible use of federal stimulus funds, is it the best use of those funds?

The proposed fiscal year 2022 budget is $455.5 million, the largest in Birmingham’s history. That doesn’t include the more than $148 million, made in two separate payments, that the city will receive from the American Rescue Act. The proposed city budget already provides a 1.5% cost of living raise for all employees, as well as merit and longevity pay increases. While Birmingham did experience a budget shortfall in fiscal year 2021, Mayor Randall Woodfin projects a full recovery over the next year.

With Birmingham’s projected recovery, as well as the fact that state government actually saw increased revenues in 2020, the argument could be made that state and local governments didn’t need the additional $350 billion bailout from the federal government. But the money is coming regardless, and it’s up to elected officials to ensure that it is used in a way that will benefit all citizens.

Birmingham has a number of serious issues that it could be using American Rescue Act funding to address. One is a shrinking population. Preliminary 2020 Census projections show that Birmingham is number eight on the list of Alabama’s fastest shrinking cities. Providing a one-time bonus to citizens already employed by the city, and who may or may not actually live within its limits, will do nothing to attract new residents.

As Mayor Woodfin has acknowledged himself, Birmingham has also continued to see an increase in homicides over the past several years. From 2017-2020 the city recorded 446 murders. Through June 7, 2021 the city has already added another 51. According to Federal Bureau of Investigation statistics, Birmingham’s murder rate outpaced Chicago, Washington, D.C., Atlanta, and Detroit, among others, in 2019. In 2020 the city saw the highest number of murders in a quarter century.

While these problems can’t be laid solely on the mayor and other officials, leadership and the priorities identified by those leaders certainly play a role. And this isn’t the first time we’ve seen leadership failures in Birmingham. Last year, API Chief Policy Officer and General Counsel Phil Williams wrote about how Birmingham may be on its way to being known as the “Tragic City” rather than the Magic City. Leadership decisions have not only impacted the economic well being of Birmingham, but also the safety and civil liberties of its citizens.

Birmingham has received a $148 million gift from the federal government, but that doesn’t mean it should be free money. Mayor Woodfin and other elected city leaders owe it to taxpayers to use that money in a way that will improve the lives of all citizens, not just those that happen to work for the city. The money could be used to transform Birmingham, creating a safer city and attracting new businesses that will give people a reason to want to stay or move to Birmingham, rather than fleeing.

Federal stimulus funds could go a long way toward achieving that goal and making this great city “magic” again, but that will only happen if citizens demand real leadership from Birmingham’s elected officials.