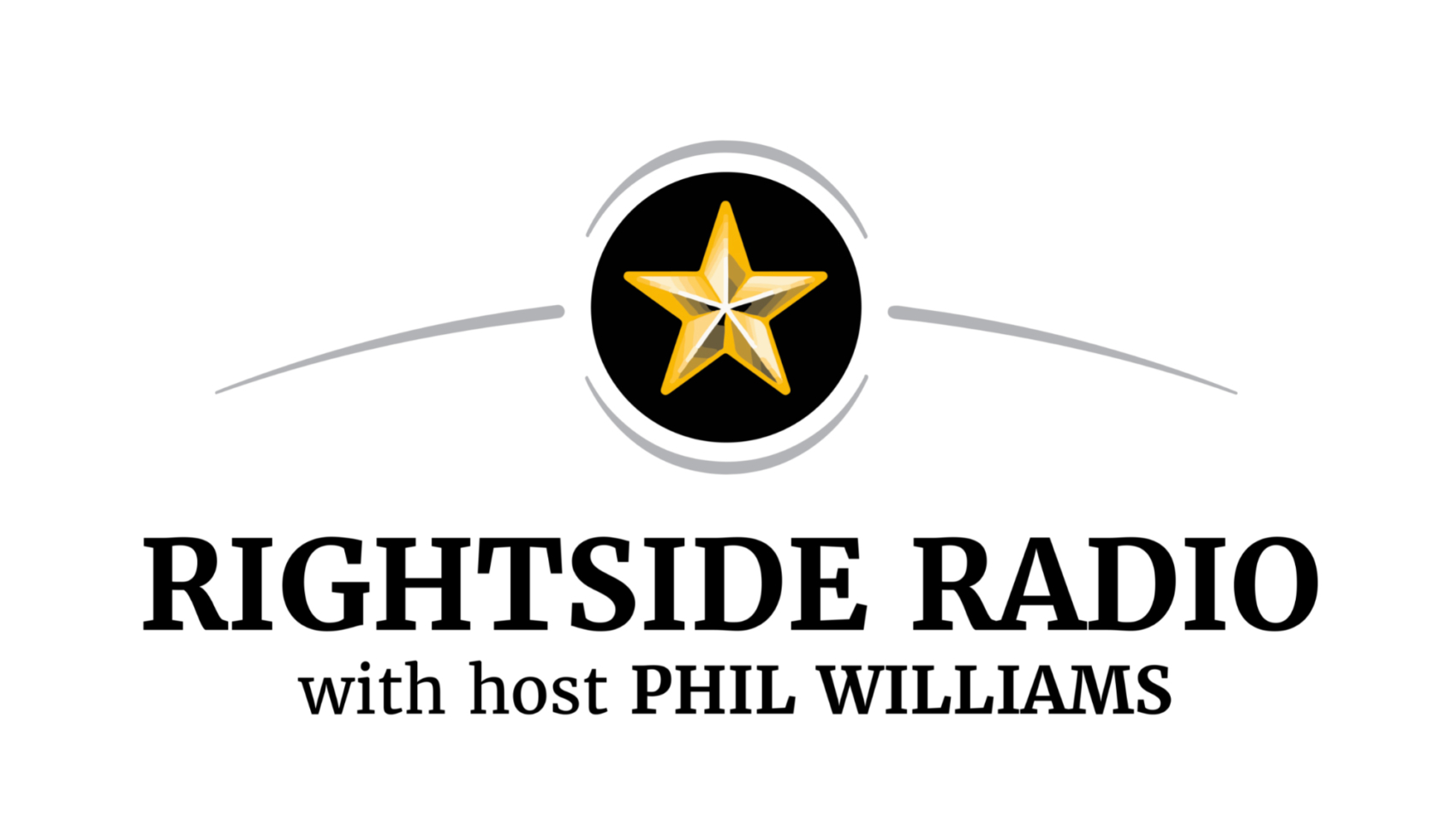 Birmingham, Ala. – Today (June 17th, 2021), the Alabama Policy Institute announced the formation of a wholly owned subsidiary named Rightside Media and a partnership with Cumulus Media’s WVNN to broadcast a new 3-hour afternoon news-talk radio show across north Alabama on both AM and FM stations and live-streamed online. Dubbed “Rightside Radio,” the show will be hosted five days a week by former State Senator Phil Williams beginning Monday, July 5th, from 2-5pm.

“The Alabama Policy Institute has made a commitment in the last two years to more actively message the values and principles of conservatism,” said API’s President Caleb Crosby. “Phil Williams, as API’s Chief Policy Officer, has been centrally involved in the development of our new 1819 magazine, podcasting, legislative scorecard, and annual Policy Warrior Award. Some of the work he led received national recognition. Moving our message to a broad listening audience is the next step and Phil is the man to do it.”

Phil Williams brings an insider’s knowledge of the working of Montgomery politics by virtue of his service as an Alabama State Senator. Combining that political insight with his service as an Army Ranger, an active Attorney, and a conservative policy strategist, Phil will be able to speak into the news and events of the day with a broad perspective and the ability to interview guests and callers uniquely and engagingly.

“At WVNN, we are always on the hunt for good talent to augment our team,” said Dale Jackson, host of WVNN’s Dale Jackson Show and Program Director for the station. “Phil’s work as a guest host for the station caught our attention and the concept of partnering for Rightside Radio came easily. This is going to be a great afternoon show!”

Rightside Radio, with a program motto of “Solid, Conservative, and Just Plain Right!” is designed to inform, engage, and entertain one of the largest listening audiences in the State of Alabama with insights into how conservatives can win in the midst of today’s cancel culture. With a mix of opinion, news, live calls, anecdotes, and humor, Rightside Radio with Phil Williams as its host is expected to make an immediate impact.

Soon to be Rightside Radio host Phil Williams said, “API and WVNN have certainly expanded the ability to serve the state that I love and grew up in. One of my passions is to empower others to understand the value of where they live and how to make it better. I’m humbled and thankful to have this opportunity and I’m looking forward to going live with the show on July 5th. I never saw this one coming…but I’m glad that it did!”

For more information, visit rightsideradio.org or alabamapolicy.org. Rightside Radio with Phil Williams will air on Newstalk 770 AM/92.5 FM WVNN across north Alabama from 2-5pm Monday-Friday. 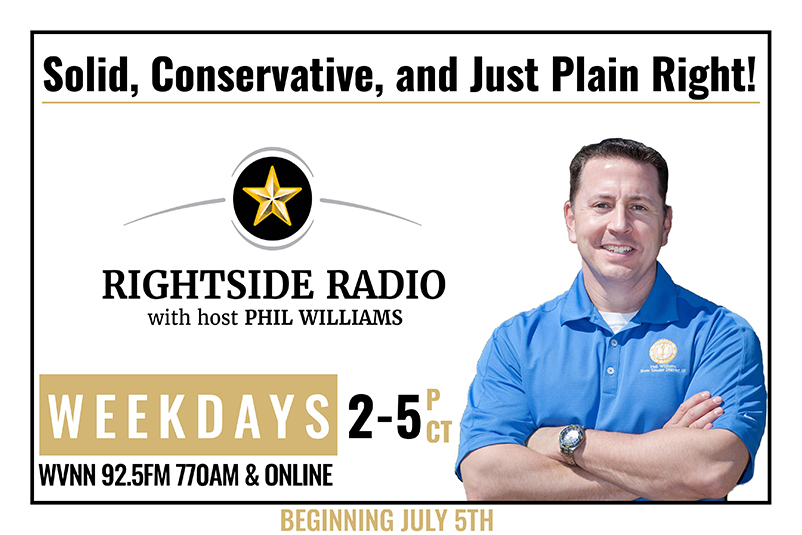