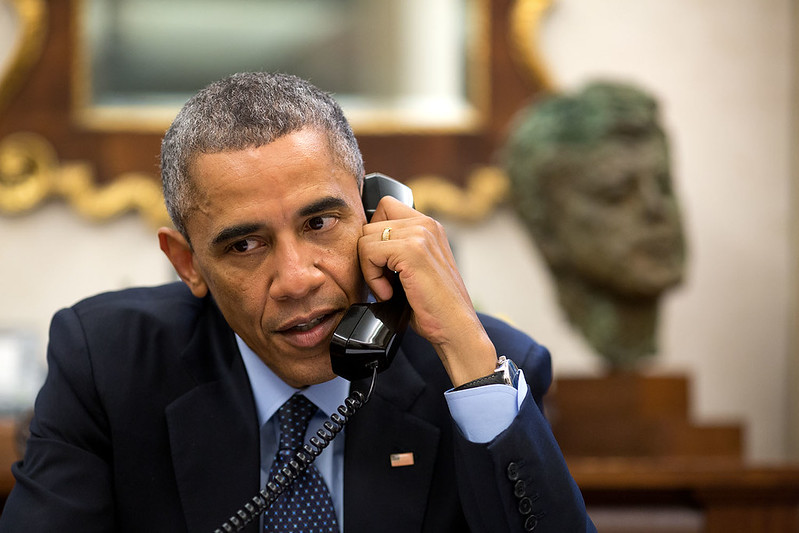 Last week, the Supreme Court reaffirmed Obamacare. In fact, this is the third time that they have upheld it as law. If there is one thing for certain, it is that the court is not going to change their mind on this one. Chief Justice Roberts has said before that this a legislative issue, and that the Supreme Court remains unswayed by the political climate. The fate of substantial healthcare reform in America lies with Congress and their commitment to real, conservative health reform.

That commitment has been nothing but a performance. They flaunted their faux commitment by voting to repeal while Obama was still in office, but when the opportunity presented itself with a conservative majority in both chambers of Congress as well as control of the White House, they failed to even pass a watered-down repeal of Obamacare.

So, why not just keep the Affordable Care Act? About 50% of adults have a favorable view of Obamacare. But the unfortunate truth is that as a byproduct of the law, many hospitals and practices have been forced to consolidate.

In fact, Health Resources and Services Administration, an agency of US Health and Human Services, reported back in 2017 that hospitals were closing, and those in rural areas were closing at higher rates than those in urban areas. They predicted these closings would only increase, and they were correct. Rural hospital closures hit a record high in 2020 as the pandemic devastated the already struggling hospitals. The restrictions created in the ACA are hurting rural areas in Alabama and across the country.

Because of these hospital closings and consolidations, the market has started to behave more like a monopoly. A surgeon in Southern Indiana is suing IU Health for its monopoly in the market. The surgeon alleges that the large hospital system has acquired most of the primary care practices in his service area and is requiring that the patients be transferred to their centers in Indianapolis for the same specialty services that he offers in town. This lawsuit seeks to break up the monopoly over primary care services.

While that case has only just begun, the Supreme Court has cemented their stance on the ACA: this is a legislative issue. Looking towards the future, conservatives need to focus on the individual doctor-patient relationship when discussing healthcare reform. Our current representatives and candidates for 2022 alike need to start advocating for conservative healthcare reforms now. Some important policies to consider are:

These policies cater to the needs of the individual as well as create a more competitive market. Conservative healthcare reform is not only necessary to combat the issues created by Obamacare, but also essential for healthcare professionals to provide the best care to meet their patient’s needs.

Dr. Mathis is a former senior policy advisor in the Trump Administration, a board-certified orthopedic surgeon, and a distinguished fellow at the Alabama Policy Institute.