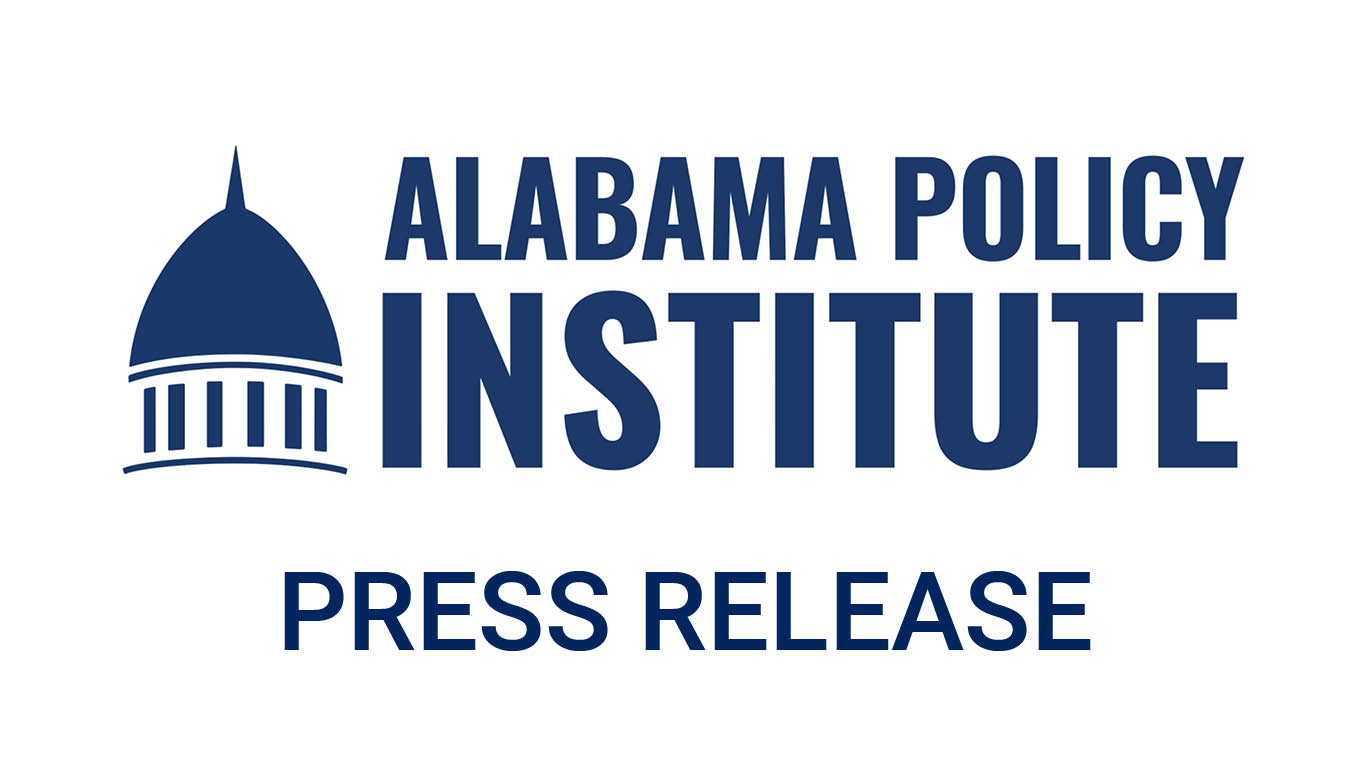 “API is proud to release lawmakers’ scores for the 2021 Regular Session,” API Chief Policy Officer and General Counsel Phil Williams said. “I heard it said recently that the Republican majority has moved to a more transactional view than a philosophical view – meaning that they don’t always vote on conservative principles anymore. It is important that constituents have a benchmark by which to gauge their legislators and there is no more accurate means of doing so than the API Watchlist.”

Less than half of the members of the Alabama House of Representatives earned a passing score and, in the Senate, just over half earned a passing score. In fact, of the 137 lawmakers graded, only 47 scored 80% or above to earn a green rating. Out of thirty-four State Senators, only four scored 100%. Out of 103 State Representatives, only eleven scored 100%. We also had two State Senators who did not even appear for duty at all in the past year.

“States with conservative bona fides only half as strong as ours are surpassing Alabama every day in making the conservative vision a reality for their residents,” API President and CEO Caleb Crosby said. “States like West Virginia, Florida, Kentucky, and South Dakota are expanding school choice, reducing taxes, and putting power back into the hands of the people. Outside of social issues, the Alabama legislature has failed to see major conservative reforms over the finish line recently,”

“This session, establishing gambling, legalizing medical marijuana, and growing government were the clear priorities of our legislature,” Crosby continued. “Meanwhile, important bills to rebalance the balance of power, keep government in check, expand school choice, and give tax breaks were, at best, ignored, and at worst, flat-out opposed by so-called “conservatives.” After this session, one thing is for sure: the Alabama legislature is not as conservative as we thought.”

“The Alabama Policy Institute has invested its 30-year history in the creation of this scorecard,” said Phil Williams. “The API Watchlist is Alabama’s premier ranking of legislator’s standing in regard to conservative principles.”

The API Watchlist is available here. You are invited to share the scorecard with your audience or quote from it in original content, provided that the work is properly attributed to API.

The Alabama Policy Institute (API) has a thirty-year award-winning record of research and conservative advocacy on issues of public policy. Alumni of the Board of Directors and former API staff have served, or are serving, at all levels and in every branch of state and federal government.