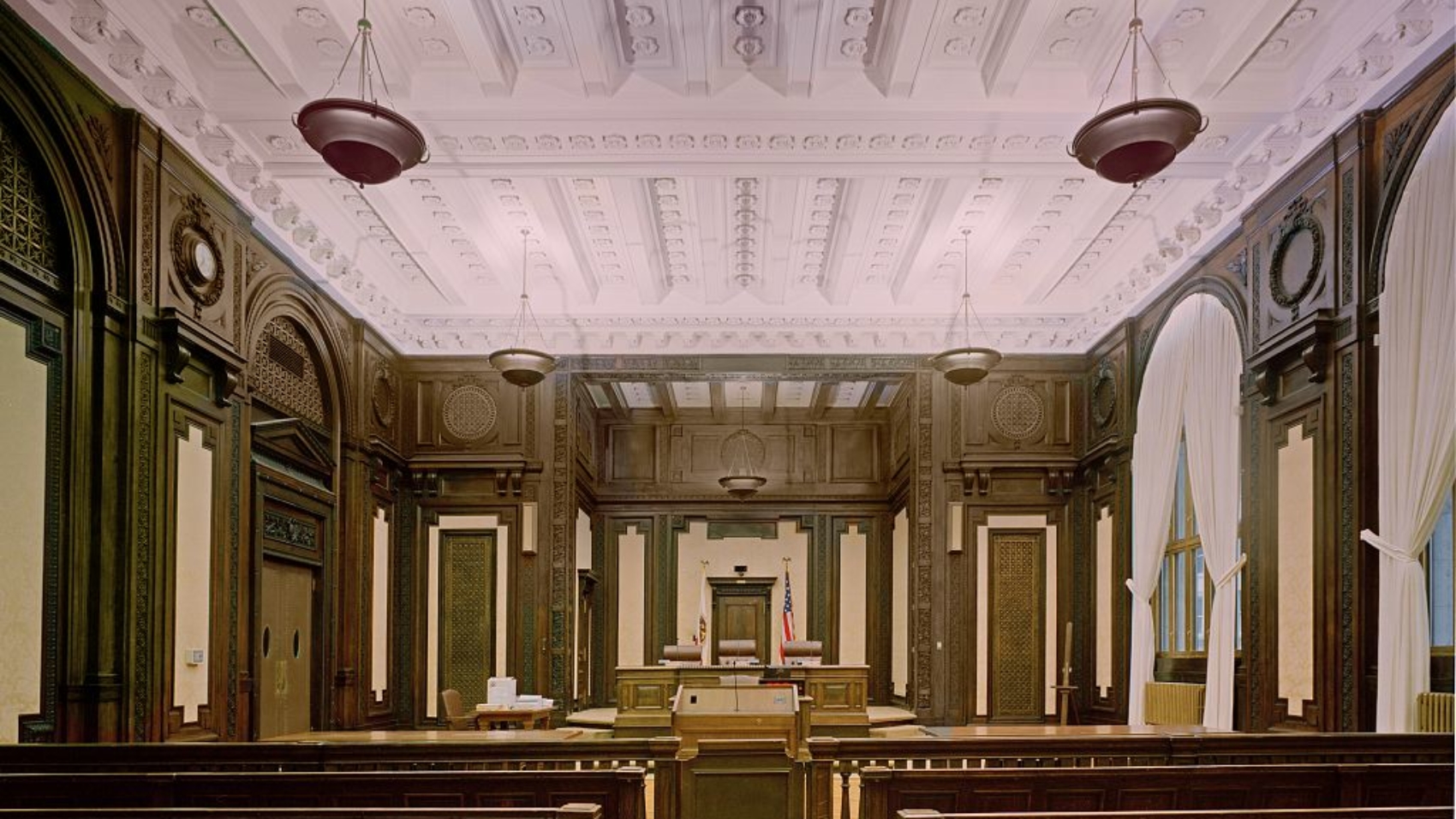 Birmingham, Ala. – On Wednesday, July 28, the Alabama Center for Law and Liberty (“ACLL”) submitted an amicus curiae brief to the U.S. Court of Appeals for the Eleventh Circuit, asking it to uphold an Alabama law that appoints a guardian ad litem for unborn children in certain abortion cases.

The Supreme Court has held that if a minor wants an abortion and cannot secure her parents’ consent, then the states must allow her to go before a judge to make her case. Alabama law provides that in such cases, the judge may appoint a guardian ad litem to advocate for the interests of the unborn child. A federal district judge struck down this law, and a three-judge panel for the U.S. Court of Appeals for the Eleventh Circuit affirmed that decision on June 30. Alabama asked the full court to reconsider that decision, and ACLL filed an amicus brief in support of the State.

Clark explained further, “None of the Supreme Court’s abortion decisions forbid Alabama from appointing a guardian ad litem for the unborn child in these proceedings. In its decision, the panel applied an incorrect standard that was unduly harsh to Alabama’s law. Our brief points the full court to the correct standard.”

Finally, Clark added, “The panel also presumed that it had the right to tell state courts how to interpret federal law. Both the United States Supreme Court and the Eleventh Circuit have held that the only federal court that binds state courts is the Supreme Court itself. We hope that the full court will correct this error and restore the respect for federalism that our Constitution and the Supreme Court require.”