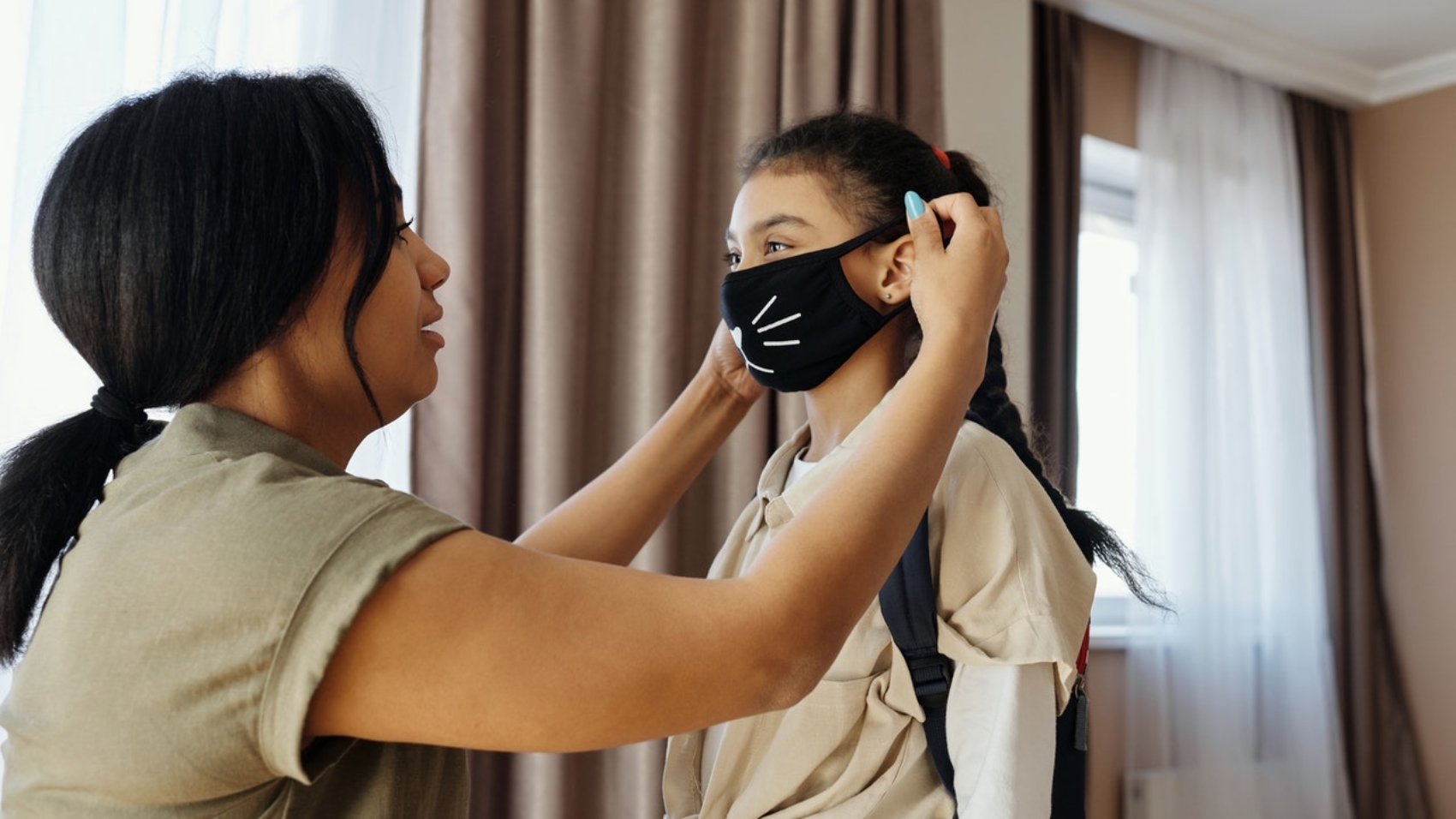 On Wednesday, Arkansas legislators filed a bill that would allow families who disagree with the mask rules of their public school to use the education tax dollars allocated to their children to transfer to a different school of their choice.

Whether the parents choose to put their kids in another public school with a different mask policy, a private school, an online school, or to homeschool them is not the state’s concern. Instead, Arkansas is looking at making the parents the ultimate decision-makers over their children’s education.

Though it is a Republican-led bill, Arkansas families would benefit from such a program regardless of their position in the masks-in-schools debate. Families concerned about the Delta variant of Covid-19 may want their child out of a district that is not requiring masks and into one that has a mandate, or at home with money to pay for online classes. Likewise, families in urban districts that require masks who oppose such mandates could choose to move their students into a school without such restrictions. Either way, families throughout Arkansas would have a choice and be able to put their children in the environment they think is best for their students’ health and flourishing.

And that is what school choice is all about–families having the option to decide the best learning situation for their children.

Many families already leverage this choice because they have the means to do so. The public school they are zoned for doesn’t align with their point of view or their expectations for a high-quality education? No problem. They can afford other options.

But what about those families without such means? Are they less deserving of choice than others based on their income? Certainly not.

Most Alabama legislators disagree. This session alone, three bills that would have given families in Alabama more choice in determining their children’s education were rejected. One would have funded charter schools more equally and resulted in more charter schools (and therefore more choice) in the state. Another would have made Alabama the 48th state to allow open enrollment (North Carolina and Maryland are the only other states that don’t have a statewide policy allowing out-of-district public school transfers). A final measure would have expanded choice greatly to military families, those with special needs, and adopted foster children.

None of them were as expansive as what Arkansas is considering. And none of them garnered enough support to pass even one body of the legislature, much less both.

Alabama, even with a Republican supermajority in both houses and polling showing that 80% of Alabamians support expanding school choice, is about to be left behind. While Montgomery struggles to approve minimal school choice legislation, other states (with apparently more conservative legislatures) are poised to offer school choice to everyone.

Think I’m exaggerating? West Virginia, a state with a Democratic U.S. Senator, adopted universal school choice just this year. Armed with positive polling and a parent population angry at restrictive Covid-requirements and the liberal social agenda present at many public schools, other state legislatures are following in their footsteps.

If this last year is any evidence, Alabama is not going to be one of those states. Not with the current legislature. Instead, Alabama legislators will likely continue to be distracted by gambling and ideas that will have a much less positive impact on our state’s future than securing school choice for every single family. All while states like West Virginia, Arkansas, Florida, South Dakota, and others are being bold in their policy proposals and making the conservative vision a reality for residents.

There is hope though. Parents and families have massive influence over their legislators that often goes untapped. If they are unhappy with the social liberalism that is being taught in some classrooms, mask requirements, or any other reason in how schools are being run, and if they tell their representatives so, it might steer them in the right direction. And if it doesn’t, there’s an election year just around the corner and an opportunity to put in truly conservative lawmakers.

If, that is, we don’t want to be left behind.