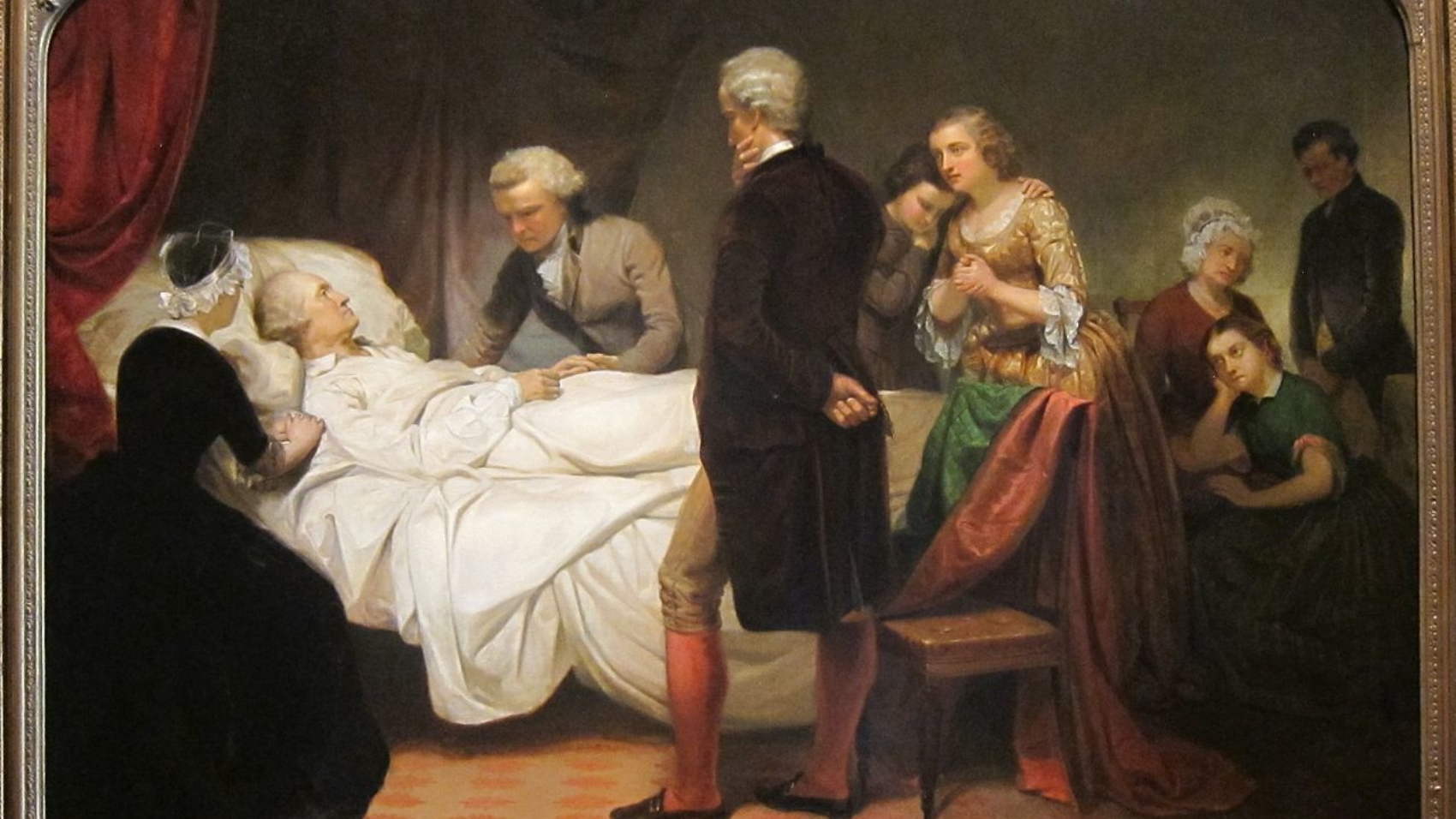 You may have heard that George Washington – under the supervision of his three physicians – was bled in an attempt to alleviate a fever and respiratory distress experienced after riding in snowy weather. His treatment, of which bleeding was just a part, led to his death and “aroused significant controversy.”

Consider yourself in Washington’s shoes. It’s 1799. You are a widely-respected former Revolutionary War General and former first President of the United States of America. Like today’s presidents, you likely have access to some of the best and most trusted medical care in the country. But, simply because it’s 1799, your three physicians suggest bleeding as a top treatment option. You agree to your doctors’ suggestion, because, well, they’re doctors and you’re not. They know the science. They know their craft. They’re researching and practicing medicine full-time. They also know you. They know your medical history, and they’re actively invested in your wellbeing. Their work, expertise, and relationship with you has earned them your trust. Rightly so.

And yet. George Washington is dead the next day.

The point here is not whether we should retroactively sue Washington’s doctors for malpractice. Hindsight is always 20/20. They were simply offering what their era deemed as proper medical treatment. They’re not alone: at many other times in history we can point to distinguished medical professionals offering – at the time – trusted treatments that are now known to be barbaric, ineffective, or dangerous.

Moreover, we can also point to capable doctors who were told their treatment ideas would never work and shouldn’t even be performed experimentally. Yet they persevered and today those treatments – such as bone marrow transplants – have saved thousands of lives.

Unfortunately – in this present moment with COVID-19 – we do not know what mitigation attempts or treatment options will be deemed successful, what will be deemed ineffective, or what will even be determined to be harmful in the future. COVID-19, historically speaking, is an incredibly new disease and we will not for some time, maybe decades, have the data and research to know exactly what helps patients when they start to exhibit symptoms and what harms them.

Let me assure you that I am not a doctor. I am not writing to give medical advice. The decision to get a vaccine or take ivermectin or whatever slew of vitamins you think might help should be one between you and your doctor.

It should not be up to the government.

This is precisely why the Alabama Policy Institute signed onto a September 19th letter from Concerned Doctors to Governor Kay Ivey. This letter chiefly expressed concerns over a potential state vaccine mandate. It addressed several concerns and unknowns that reputable, licensed doctors have about COVID-19 vaccines and expressed frustration over the disapproval of treatments with which they have personally seen success. The letter – which was not written by professional writers – was in no way an attempt to spread misinformation. Ultimately, however, this letter argued that the state has no role in mandating its citizens to receive a vaccine.

So, while vaccines and medicine are involved in this discussion, this is not ultimately about vaccines. This is about freedom.

The United States Constitution exists, in large part, to protect the basic rights of American citizens. Our system of government, at its core, is based on these rights. Governor Ivey and our legislators, then, should first be concerned with protecting our basic freedoms: our right to life, our right to freedom of conscience, and our freedom of choice, among others. The Constitution – not science alone – should be the first resource, the baseline, in creating government policies.

Vaccine mandates, in short, are the government forcing a one-size-fits-all solution on all citizens. Truly, our leaders likely have your best interest at heart and are rooted in a desire to serve the common good. But when it comes to your personal medical decisions, who do you trust more? The systems of government who are trying to serve millions of people at once, or your doctor who knows you, who has delivered your children, and who has been intimately involved in your health for the past 5,10, or 20 years?

I am not anti-vaccine. I am simply pro-freedom. Freedom for you to choose who your doctors are. Freedom to choose which doctors you trust. Freedom for doctors in good standing to use their license to prescribe a treatment that uniquely fits your wants and needs. (This is nothing new – almost any medical decision centers on a range of treatment options. You may choose surgery over a cast for a broken bone to minimize downtime. You may choose alternatives to chemotherapy for a better short-term quality of life.) Freedom to exercise autonomy over one of the most valuable things in your life: your health.

We are afforded the freedom to make decisions for ourselves. With freedom of choice comes personal responsibility. Speak with professionals you trust and make an informed decision. Then stop fretting and thinking less of people who choose differently than you. With all the unknowns of this pandemic, we’re all just trying our best to protect ourselves and our families.

George Washington, an undeniably intelligent and well-informed individual with plenty of resources, had the freedom to choose to work with doctors he trusted. He had the freedom to consent to treatments these doctors suggested. (Indeed, America’s government of 1799 would have never dreamed of interfering in the relationship between an individual and their doctor.)

While Washington’s decisions led to an untimely and controversial death, our basic freedoms are still alive and well. As long as we are still willing to stand up for them. 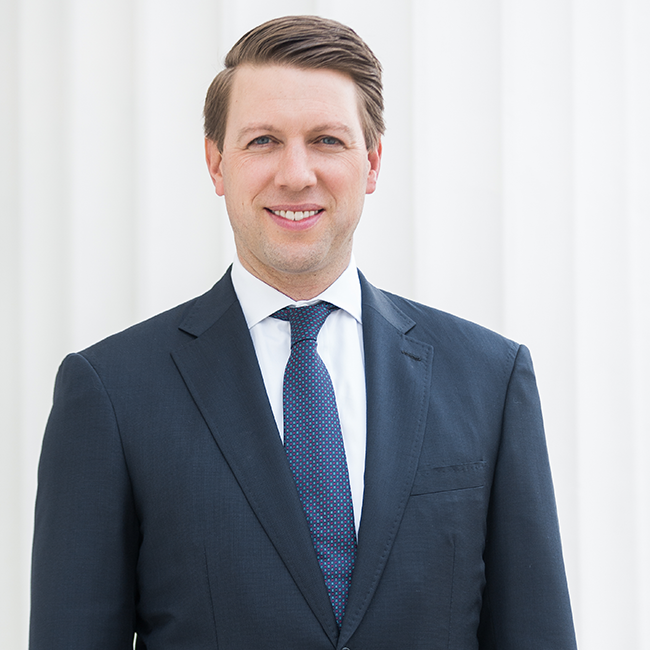 Crosby is President and CEO of the Alabama Policy Institute.