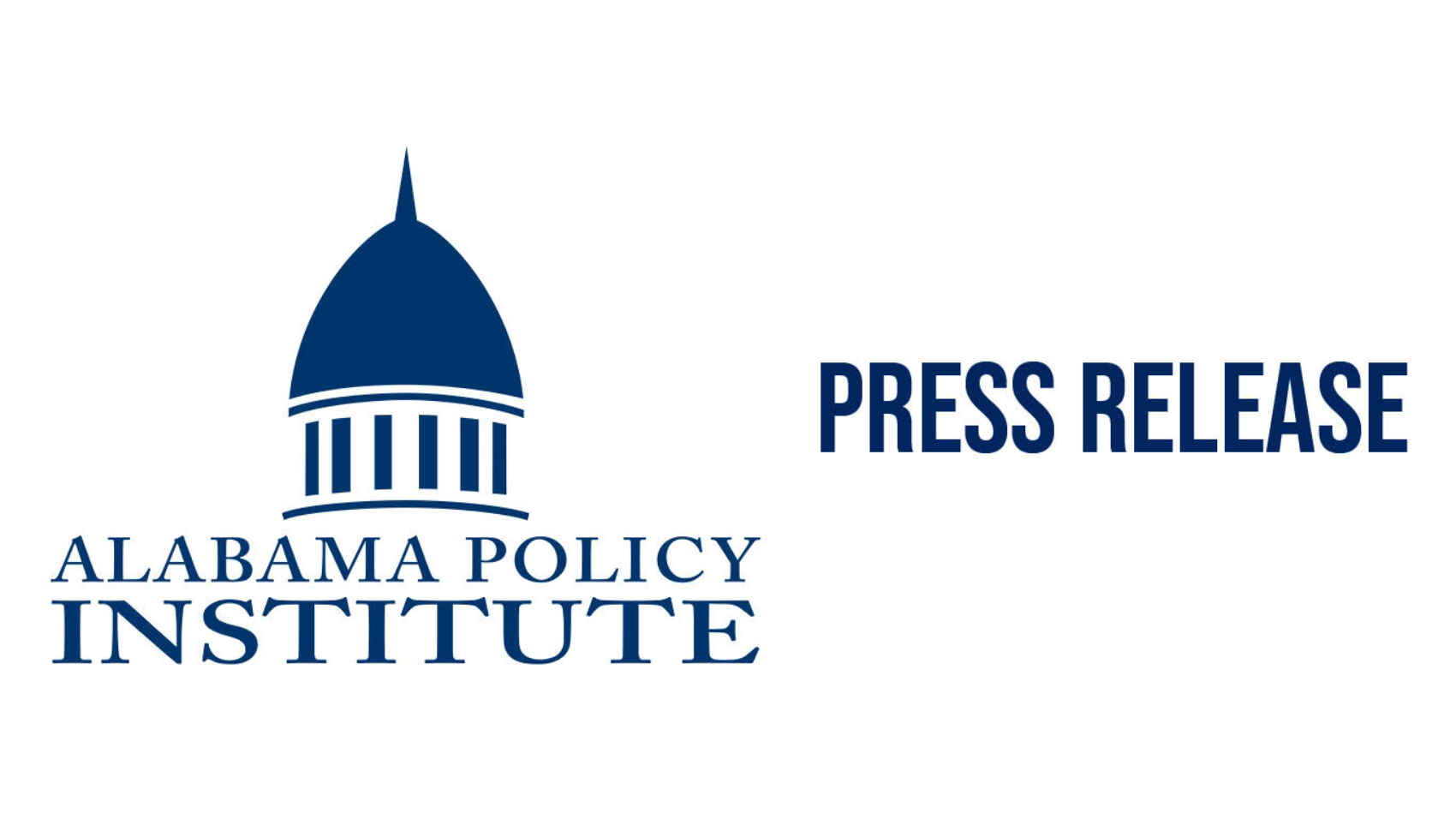 by The Alabama Policy Institute
API NewsFiscal PolicyResearch
Birmingham, Ala. – Today (October 20th, 2021), the Alabama Policy Institute (API) released a new report evaluating the current fiscal state and uninhibited growth of Alabama’s government. The report entitled “Follow the Money and See Where It Goes: ALABAMA CITIZENS PAY FOR BIG GOVERNMENT”, examines the alarming rising tax revenue and spending from the state’s General Fund and Education Trust Fund budgets over the past several years.

In 2018 Alabama elected what some political strategists referred to as the most conservative legislature in state history. Yet the recent actions of those elected officials do not adhere to the fiscally conservative principles of those who elected them. State spending has risen by 17 percent in the past three years. Lawmakers have repeatedly looked for new ways to tax citizens.

State government is taking in and spending more of Alabama citizens’ money than ever before. Much of the new revenue has been reinvested back into government, rather than directly benefiting the citizens and business owners of this state. This expansion of government has been largely ignored.

State government has also been awarded nearly $4 billion in direct stimulus funding from the federal government to mitigate the health and financial impacts of the COVID-19 pandemic, with billions more flowing directly to state agencies, county and local governments, and others. The small portion of the state funding that has thus far made it back into the private sector was through grant programs, allowing government to determine the winners and losers.

Despite record state revenues, over the past three Regular Legislative Sessions, lawmakers have continued to look for new revenue streams to take more from citizens and continue to expand government. Examples include, raising the gasoline tax, allowing for the sale and taxation of medicinal marijuana, and attempting to legalize casino-style gambling and establish a state lottery.

The goal of this report is to inform the citizens of Alabama so that they will obtain a better understanding of the budgeting and financial processes of state government. It is up to them to take that knowledge and determine if lawmakers are acting in the people’s best interest and advocate for change if they are not.

As lawmakers begin planning for the 2023 budget cycle, there is an opportunity for the state to change the spending trajectory it is on. But it will take strong leadership and courage from a coalition of current lawmakers or a generation of new lawmakers that want to change the status quo and transform state government to be less invasive in the lives of all citizens.

The Alabama Policy Institute (API) has a thirty-year award-winning record of research and conservative advocacy on issues of public policy. Alumni of the Board of Directors and former API staff have served, or are serving, at all levels and in every branch of state and federal government.
View the Report