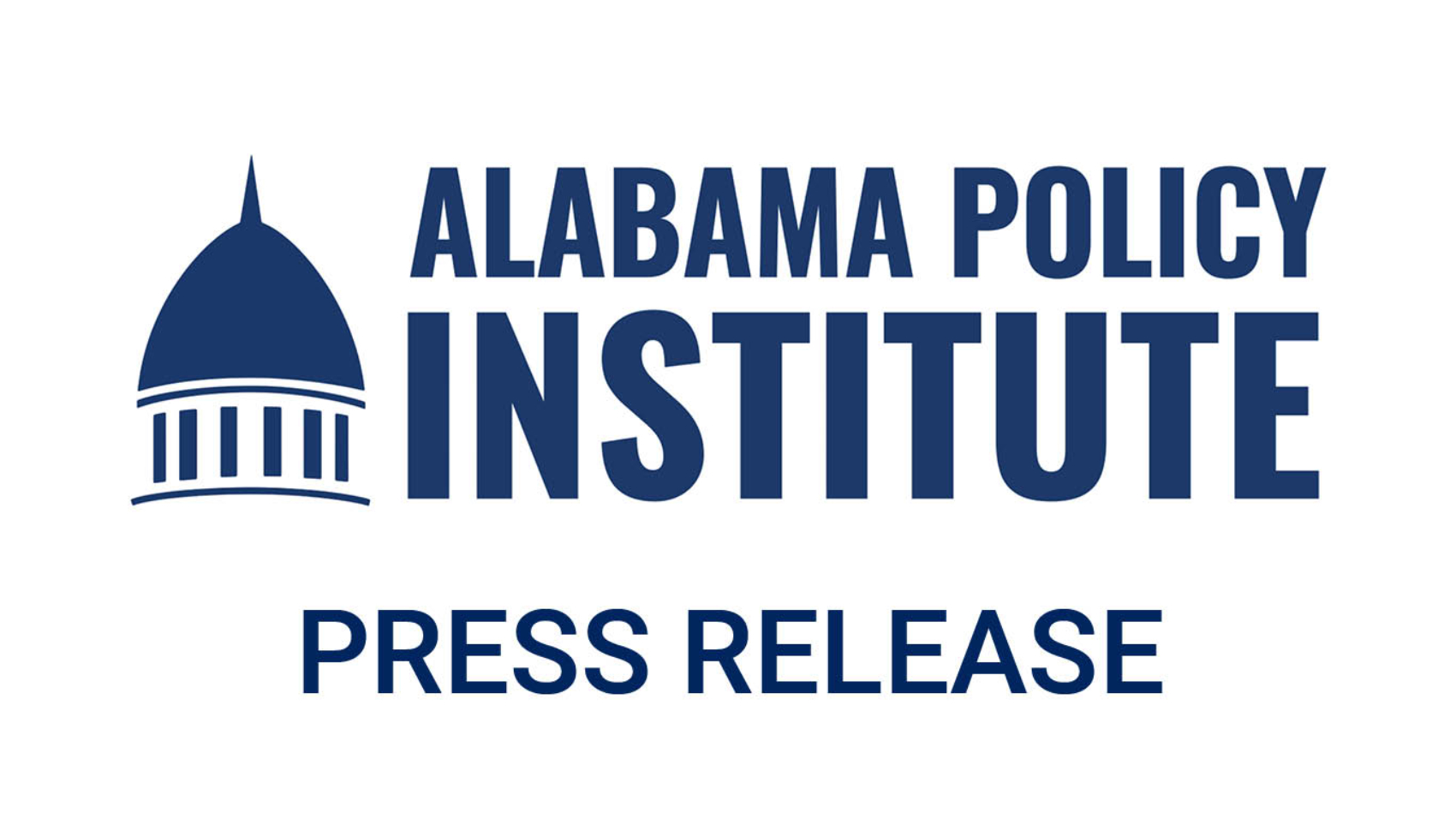 “For over eighteen months now, we’ve watched as states around the country have increased school choice for their residents,” API President & CEO Caleb Crosby said. “Alabama now has the opportunity to join them and provide hope for thousands of children stuck in failing schools or schools that do not meet their individual needs.”

Even so, there will be ample opportunities for the bill to be stripped of impact in the legislative process. API has determined the following are non-negotiables and should remain in the bill throughout the process.

First, the approved educational expenses must continue to include non-public schools, online tuition, tutoring, and curriculum. A version of this bill that limits the program to public schools could easily be substituted. Passing such a version would be no success and bring little hope to those looking for a way out of their current school.

Second, the program must not be further staggered in its eligibility provisions. Ideally, the program would immediately be open to all of Alabama’s students. As currently written, there is a three-year staggered eligibility period. This is a reasonable time frame for a new program. Further lengthening this period, however, would serve little positive purpose.

Third, the funding level must continue to be equal to the amount the state spends on students in the public system. Decreasing this number or tying the funding to another measure would hinder the effectiveness of the bill and offer opportunities for parties with sinister motives to weaken it.

Lastly, the bill must not impose excessive and new regulations on non-public schools that agree to participate. As in the bill’s current version, schools must not be penalized for or forced to change their creed, practices, admission policy, tuition, hiring policy, etc., if they participate in the program.

“If these non-negotiables make it through the legislative process, the future of Alabama is certain to be brighter,” Crosby continued. “With the teachers union overrun with lobbyists and money to oppose such a measure, however, getting this act to the governor’s desk will be a tall task. But the impact–the tens of thousands of students today and in the future whose lives will be unmistakably made better–will be worth the effort.”

SB140 and its companion bill in the house, to be sponsored by Rep. Charlotte Meadows (R-Montgomery) will be considered a ‘Yes’ vote on this year’s legislative scorecard, the API Watchlist. More information about the API Watchlist is available here.

For questions or comments, email communications@alabamapolicy.org or call (205) 870-9900.

Learn More About the Watchlist