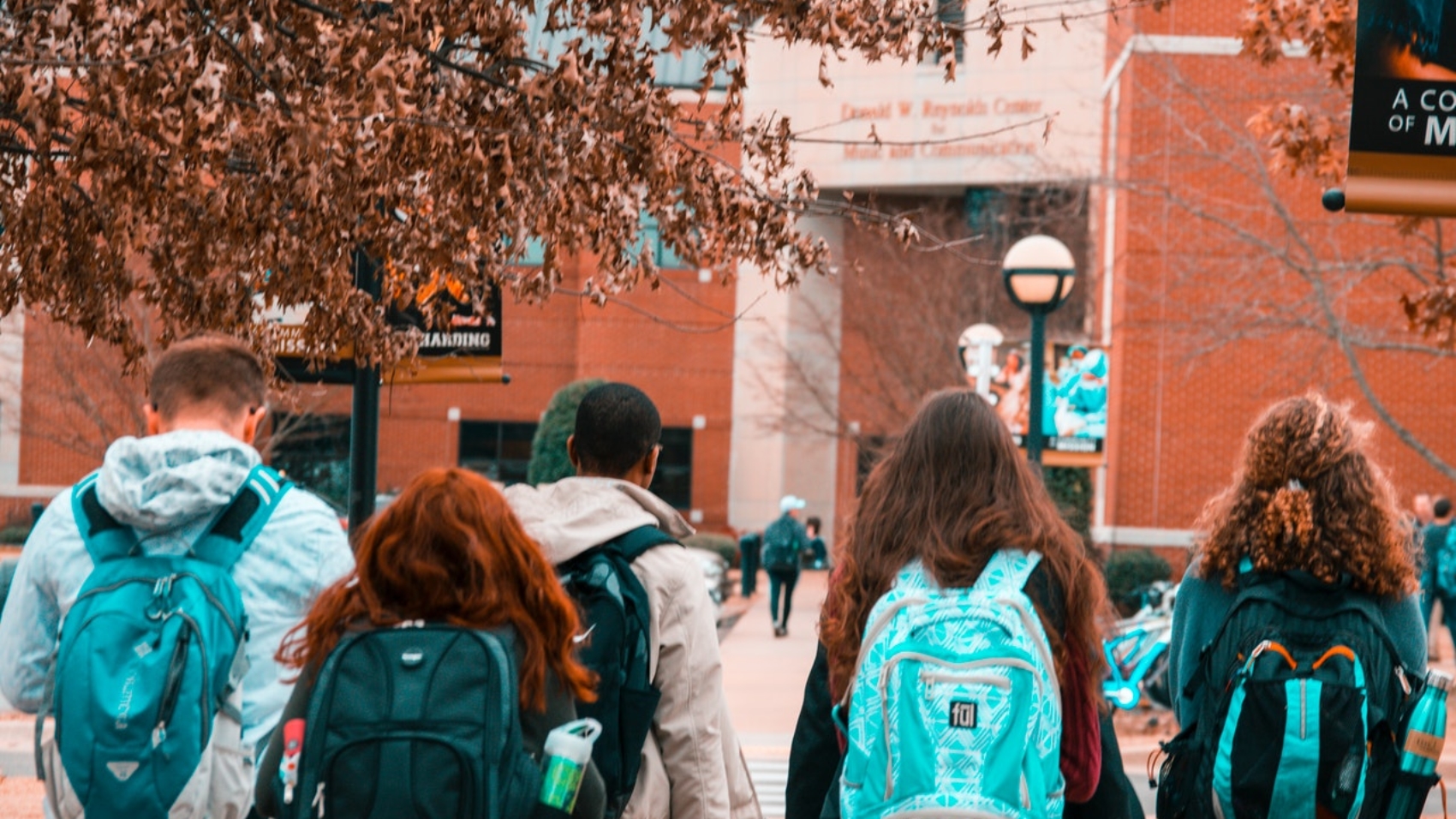 For over 18 months now, we’ve watched as states around the country have increased school choice for their residents. From West Virginia and New Hampshire’s brand new and wide-open school choice programs to expanded programs in Florida, South Dakota, and Arkansas, hope of a better education has been on the move.

Everywhere, it seemed, but Alabama.

Last year, in fact, as other states created new opportunities for families to use their taxpayer dollars for an education of their choosing, Alabama lawmakers rejected incremental and technical adjustments to the charter school program just because it smelled like school choice.

This session, however, could be a different story.

That’s because on Tuesday, Senator Del Marsh (R-Anniston), filed what he is calling the “ultimate” school choice bill.

The bill as written, the Parent’s Choice Act, certainly earns that designation. Unlike some of the attempts of legislators in the past to incrementally increase school choice for a few people here and there, this bill would offer school choice to every student in Alabama, regardless of zip code or income.

Here’s how the program would work. Any family that wants to participate would apply for an Education Savings Account with the state. That account would then be filled with the funds the state would otherwise use in the public school system to educate their children – roughly $5,600 per year per student as of 2021. Families can then use that money for a host of approved education options, from private school to online curriculum, private tutors, and more.

To some, this idea may seem a bit radical. Some may wonder if perhaps we need to wait and make sure school choice works well in other places before we do it at this scale in Alabama.

The truth is that, both on a national and global scale, Alabama is incredibly late to this shift in education policy. School choice is a staple in most Western countries and has been for decades. In the Netherlands, 76% of students were enrolled in government-funded private schools as of 2001. That high rate is certainly extreme, but the fact that nations like Spain (24%), the United Kingdom (30%), Belgium (58%), Australia (25%), South Korea (21%) and France (17%), have numbers as high as they do suggest that it isn’t quite so radical an idea after all.

Boston University’s Charles Glenn, an expert in comparative education policy, said it this way in 2005: “Governments in most Western democracies provide partial or full funding for nongovernment schools chosen by parents; the United States (apart from a few scattered and small-scale programs) is the great exception, along with Greece.”

That was in 2005, before the school choice movement grew in America and before states like Florida and Arizona proved that it could work, and work quite successfully, in our country as well.

It’s 2022 now, and it needs to be Alabama’s turn. For far too long, low-income students have been stuck in failing schools or schools that don’t meet their individual needs with no way out. For too long poverty has begotten poverty. This bill has the opportunity to break that cycle and bring real and meaningful change to families and individuals across our state. It needs to be prioritized in the legislative session this year, we believe, above any other topic.

The bill is scheduled to be in committee on Wednesday. Senator Del Marsh (R-Anniston) believes it will get a favorable report and move to the full Senate. In the House, the bill is being carried by Rep. Charlotte Meadows (R-Montgomery) where it will have to be approved in committee and by the full body as well.

It’s important for supporters and legislators to remember that, in this process, there will be ample opportunities for the bill to be stripped of impact and neutered. The teachers union is inevitably concocting strategies to do just that at this very moment.

In light of this reality, here are a few features of the bill that should not be negotiable when its supporters are faced with accepting or rejecting amendments in the State House.

First, the approved educational expenses must continue to include non-public schools, online tuition, tutoring, and curriculum. A version of this bill that limits the program to public schools could easily be substituted. Passing such a version would be no success and bring little hope to those looking for a way out of their current school.

Second, the program must not be further staggered in its eligibility provisions. Ideally, the program would immediately be open to all of Alabama’s students. As currently written, there is a three-year staggered eligibility period. This is a reasonable time frame for a new program. Further lengthening this period, however, would serve little positive purpose.

Third, the funding level must continue to be equal to the amount the state spends on students in the public system. Decreasing this number or tying the funding to another measure would hinder the effectiveness of the bill and offer opportunities for parties with sinister motives to weaken it.

Lastly, the bill must not impose excessive and new regulations on non-public schools that agree to participate. As in the bill’s current version, schools must not be penalized for or forced to change their creed, practices, admission policy, tuition, hiring policy, etc., if they participate in the program.

If these non-negotiables make it through the legislative process, the future of Alabama is certain to be brighter. With the teachers’ union overrun with lobbyists and money to oppose such a measure, however, getting this act to the governor’s desk will be a tall task.

But the impact – the tens of thousands of students today and in the future whose lives will be unmistakably made better – will be worth the effort.