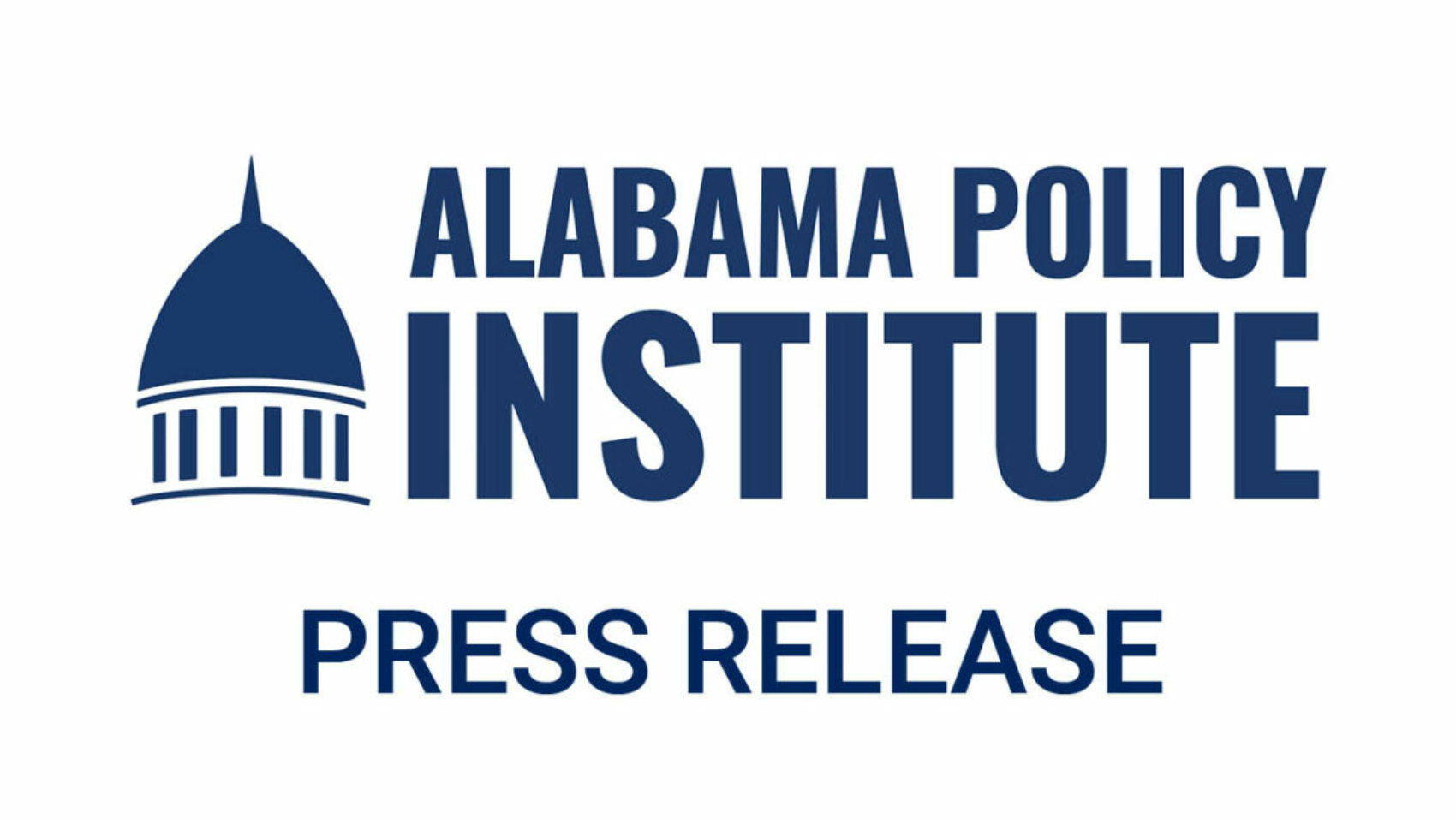 Currently, it is illegal to engage in a riot, which, if convicted, is a Class A misdemeanor.

HB2, as amended, would change the definition of riot to the following:

“(3) RIOT. The assemblage of five or more persons engaging in conduct which creates an immediate danger of and/or results in damage to property or injury to persons.

This is a major change. If passed, a riot would no longer be something that is actually violent. It would now include any gathering of five or more people that could potentially become violent.

Though ensuring a safe environment for Alabama residents is an important role of government, such subjective language offers an opportunity for the government to infringe upon freedom-loving individuals exercising their constitutional rights. Suddenly, the potential for violence can place you under arrest. This should not be so.

We need only look to Canada’s recent response to their protests to see where this kind of anticipatory law can go wrong.

We urge legislators to vote “No” on this bill, as currently written with this overly-wide definition of rioting.

Learn more about the API Watchlist at alabamapolicy.org/watchlist.