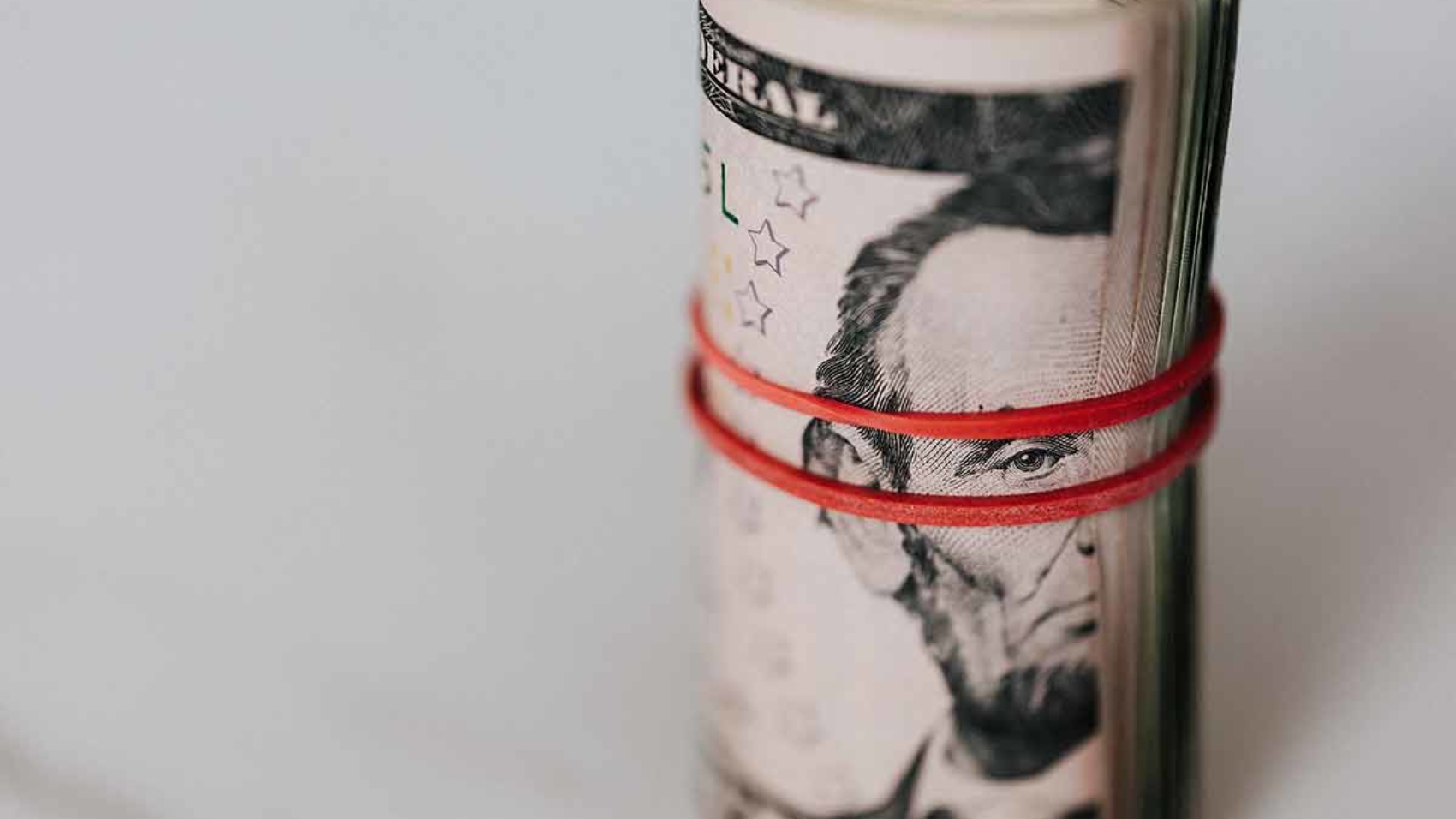 When you rank states in terms of their political leanings, places like California and New York are probably near the top of the list of liberal states. And that’s certainly true in terms of social issues.

And while Alabama may be one of the most socially conservative states, would it shock you to know that when it comes to spending and tax issues, Alabama’s state government is about as blue as it gets?

That’s right. Alabama is more liberal than California and New York when it comes to spending your money. It takes only a look at recent government spending trends to verify this.

From 2019-2022, the liberal strongholds of California and New York expanded government by 30% and 26% respectively. What may surprise you is that right here in Alabama, what was once predicted to be the most conservative legislature in state history increased spending by over 35%. Almost $3 billion in new spending in just three years.

That’s not a stat that Alabamians should be proud of.

Meanwhile, other southern states that most people would consider staunchly conservative are acting much more like it. Over that same three-year time frame, Florida increased government spending by 12.5%. Mississippi grew government by a much more sustainable 5.5%. Our neighbors in Georgia actually cut the size of government by 2.5% from 2019 to 2022, reducing total spending by almost $800 million dollars.

Remember, Alabama found itself in a unique situation the past few years. State government started the year with an unprecedented $1.5 billion revenue surplus. That’s excess taxes that came directly from your pocket.

On top of the revenue surplus, the state and local governments have received more than $6 billion in direct COVID-19 stimulus funding. Nearly all that money has gone back into government.

Many states have found themselves in a similar situation in the past few years. In no small part because of federal intervention, state governments have more cash on hand than ever before. The difference is what other states are doing with that money.

Over the past year, 14 states, both red and blue, enacted laws to reduce personal and/or corporate income tax rates. Alabama is not one of them.

Alabama lawmakers are touting the fact that they enacted around $160 million in tax cuts during the 2022 Regular Legislative Session, the most in state history. About half of those cuts came from a decision to not tax federal stimulus payments to Alabamians. That’s money that the state never anticipated having in the first place. The other half of the cuts came in the form of targeted tax relief, meaning that many of us will see no benefit.

The bottom line is that Alabama’s government missed a historic opportunity to take fewer taxes from the people of Alabama. Instead, it used that money to continue the unsustainable growth of government.

Again, we need only look to our neighbors to see what conservative tax policy should look like.

Over the past year, Georgia enacted a tax reform package that will save citizens $2 billion in the coming years. Florida was able to pass tax cuts that could total $800 million once fully implemented. Just last month, Mississippi enacted a law that will phase out some individual income taxes entirely and leave Mississippi with the lowest top marginal tax rate among southern states that collect income taxes. The plan will provide about half a billion in tax relief to Mississippians.

Arizona, which cast its electoral votes for Joe Biden in the 2020 election, enacted $1.9 billion in income tax cuts last year.

When you consider all the money that Alabama’s state government has had at its disposal over the last few years, the fact that the legislature could enact less than $80 million in real tax cuts is insulting and a breach of duty to Alabamians.

The people of Alabama must demand better. It’s our duty to tell our elected officials that we don’t want to be like California or New York. We want to be more like Georgia or even Mississippi when it comes to what government does with our money.

We can all help send that message during the May 24th primary elections.