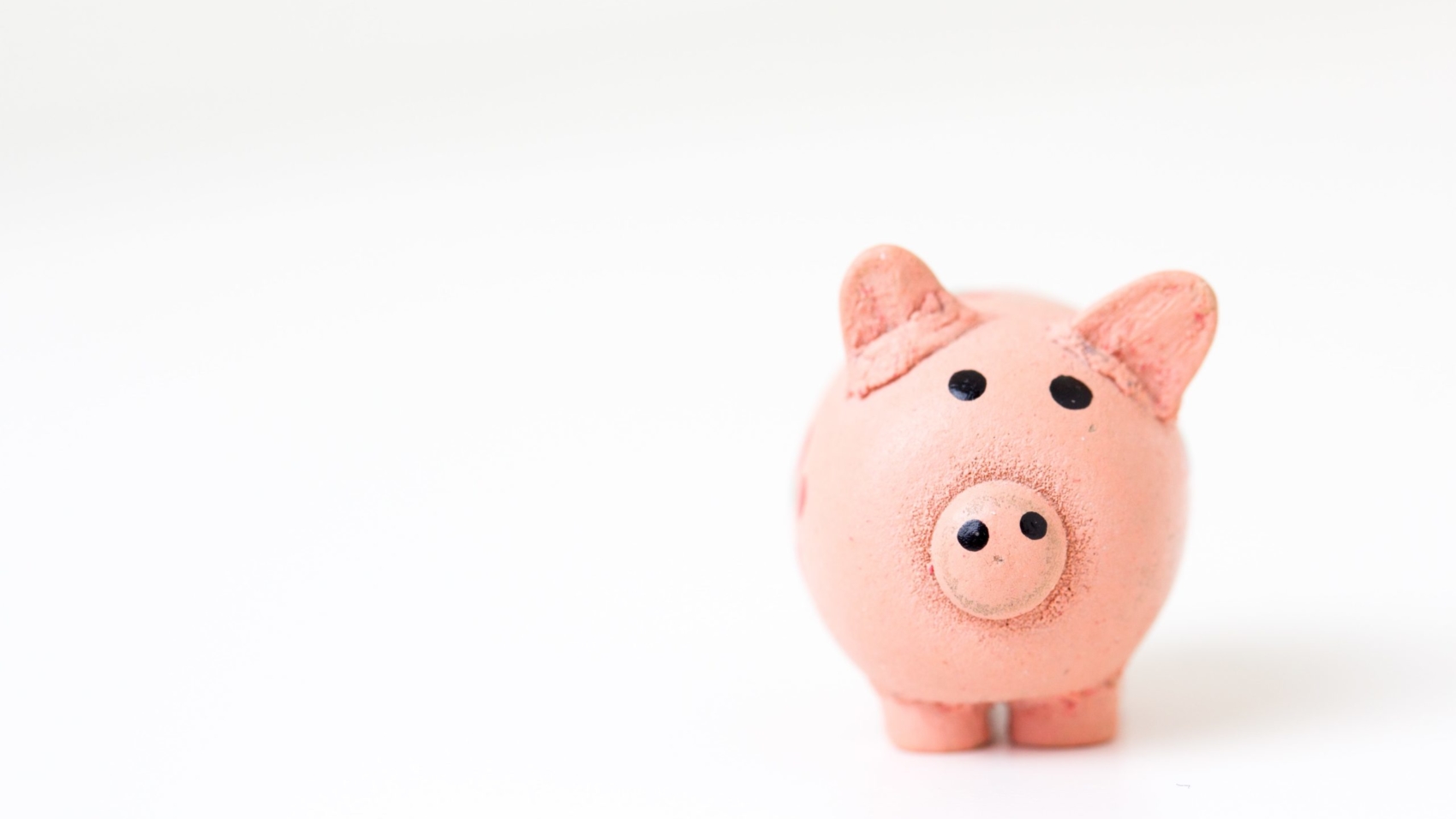 Next week, Alabama voters will cast their votes for the 2022 Primary Election. While the races for U.S. Senate and Governor are getting most of the media attention, who walks the halls of the State House for the next four years will have just as much, if not more, impact on your life.

For many Alabamians, the unfortunate answer to both of those questions is no, and some of the blame lies with the current legislature. Many of those same legislators’ names will appear on the ballot next week.

There are two missteps by the legislature that stick out when making the argument that life has gotten harder in the past four years: the passage of the $.10 gas tax increase in 2019 and the unwillingness of our lawmakers to repeal the state’s sales tax on groceries.

What our governor and some legislators might consider to be the “crowning achievement” of the past four years is the passage of the Rebuild Alabama Act (RAA) back in 2019. It was one of the first actions of the newly elected legislature and passed by a wide 111-26 margin.

The RAA implemented a $0.10 per gallon gas tax increase and, by the end of this year, is projected to generate more than $320 million annually. The state keeps about two-thirds of the new revenues while counties and municipalities get the rest. Nearly $12 million per year is set aside for the Port of Mobile.

When the bill was being debated, the Alabama Policy Institute argued that the gas tax increase should only be approved if some other tax, such as the grocery tax, was repealed. That didn’t happen, and the tax burden on citizens has continued to climb, culminating in Alabama’s government taking more taxes than ever from Alabamians in 2021.

That extra $0.10 may have seemed absorbable to some back in 2019. It isn’t anymore. When the RAA passed, gas prices were $2.25 per gallon. Today, AAA reports that the average gas price in Alabama is $4.24 per gallon, an 88% increase in just over three years and the highest at any point in state history.

The $0.10 gas tax increase approved by the current legislature and signed by the governor is hurting many Alabamians. What’s more, with the passage of a massive federal infrastructure bill last fall, Alabama will see hundreds of millions of additional transportation dollars flowing into the state over the next five years.

The RAA should be repealed. Doing so would provide at least some relief from the pain at the pump that we are all experiencing, but it seems no one in Montgomery is willing to give up the revenue that it provides.

In March, our current governor was asked if she would even be willing to suspend the $.10 tax increase. She responded with a resounding no and instead blamed high energy costs on President Joe Biden. Alabamians may blame Biden for many things, but he had nothing to do with raising Alabama’s gas tax.

The Alabama Legislature’s failure to repeal the sales tax on groceries is much like the imposition of the new gas tax. It is hurting citizens now more than ever. This is a bipartisan issue that would immediately help all Alabamians, yet in the past four years, Alabama’s Republican supermajority has never brought a bill to repeal the grocery tax to the Alabama House or Senate floor for a vote. Thus, Alabama remains one of three states that still fully taxes groceries.

The cost of groceries is up 9.3% in the last year. The price of meat, poultry, fish, and eggs has increased by over 14%. Americans haven’t seen inflation like this in 40 years, and it is having a crushing effect on family budgets.

Our state government began this year with a $1.5 billion revenue surplus. That’s on top of tens of billions of federal dollars that have flowed to the state in the form of COVID-19 relief since 2020. Yet they weren’t willing to give up around $500 million in revenue to help literally every resident of this state.

The fact that the Alabama Legislature has done nothing about the grocery tax is indefensible. Combined with raising the gas tax, the effects are even more damaging.

Is this the kind of leadership that we want for the next four years?