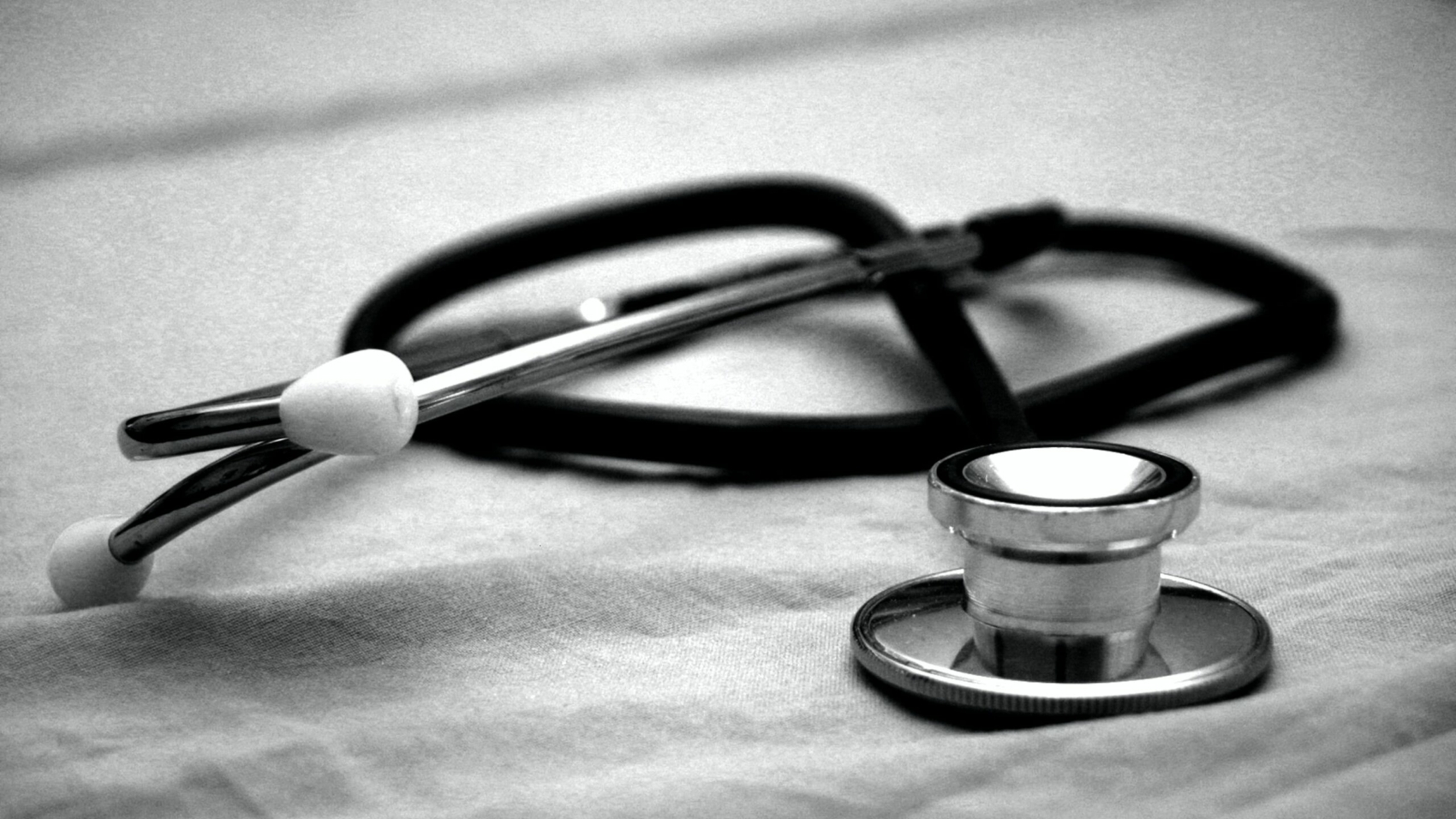 In the wake of the U.S. Supreme Court’s decision to overturn Roe v. Wade, will Alabama lawmakers make a renewed push to expand Medicaid in Alabama?

The early indications suggest yes, but lawmakers should be in no rush to take action. Governor Kay Ivey and the Legislature have already expanded Medicaid coverage for new mothers, and full Medicaid expansion would come at a hefty cost to taxpayers.

The day after the Supreme Court decision was released, the calls for Medicaid expansion began.

The call to expand Medicaid coverage for new mothers in a post-Roe world is understandable. While the specifics of how the decision will impact the number of births in Alabama are unknown, we can assume that the state’s ban on abortions, with limited exceptions, will result in more babies being born.

But using the Roe decision as a means to push for full Medicaid expansion is disingenuous at best. Expanding Medicaid would almost certainly improve health outcomes for new mothers and their children. It would also provide relief from the financial burdens of having a child.

But the reality that so many pro-Medicaid expansion advocates seem to ignore is that Alabama already expanded Medicaid coverage for new mothers and their children, before the Roe decision.

During the 2022 regular legislative session, the Legislature enacted a budget that extends Medicaid coverage from six weeks to 12 months for postpartum care. The General Fund budget signed by Governor Kay Ivey included $4 million in funding for the extension of care, and the Alabama Medicaid Agency had previously designated another $4.5 million for the program.

As of now, the extension is part of a one-year pilot program, which will allow the Alabama Medicaid Agency to evaluate its cost, how many eligible mothers use the services, and whether it improves health outcomes. If the pilot program is successful, it will almost certainly be extended.

This is a much more fiscally responsible and reasonable approach than bowing to the pressure of calls for full-blown Medicaid expansion. The cost of expanding postpartum care is $8.5 million. That could fluctuate based on how many mothers utilize the program over the coming years, but in the scope of a $2.7 billion General Fund budget, the costs to the state are negligible.

The same cannot be said for full Medicaid expansion. The Public Affairs Research Council of Alabama (PARCA) recently estimated that full expansion would cost the state over $225 million per year on average. Total expansion costs would rise to $243 million by 2027, and the increases would likely continue thereafter. One common argument in favor of Medicaid expansion is that Alabama will receive more federal Medicaid funding and realize net savings from the expansion. PARCA estimated net savings to be over $1 billion from 2022-2027.

Saying that the state will save money is an oversimplification of the issue though. While the state may see a net gain within the Alabama Medicaid Agency, it will be at the cost of other agencies funded by the General Fund budget.

If the state expands Medicaid, nearly a quarter of a billion dollars from the General Fund budget will be going towards that by 2027. Most of the federal dollars that the state receives as a result of expansion would go back into the Medicaid program. Apart from potential new tax revenues, they could not be used to pay for Corrections, Mental Health, or other General Fund expenses.

The decision to expand Medicaid would have ramifications far outside of the Medicaid budget. Despite the current period of record state revenues, if there is a gap left to be filled, lawmakers might turn to tax increases on the citizens of Alabama to pay the bill. Because of the required state matching funds to expand Medicare, it also means that lawmakers will have less autonomy in making budget decisions. The looming threat of an economic recession could mean less budget flexibility.

While the U.S. Supreme Court’s decision to overturn Roe v. Wade may increase the need for postpartum Medicaid coverage, Alabama’s lawmakers have already addressed that issue, extending postpartum coverage from six weeks to 12 months. The Roe decision is not a reason to undertake full Medicaid expansion. Doing so could come at a high cost to Alabamians.