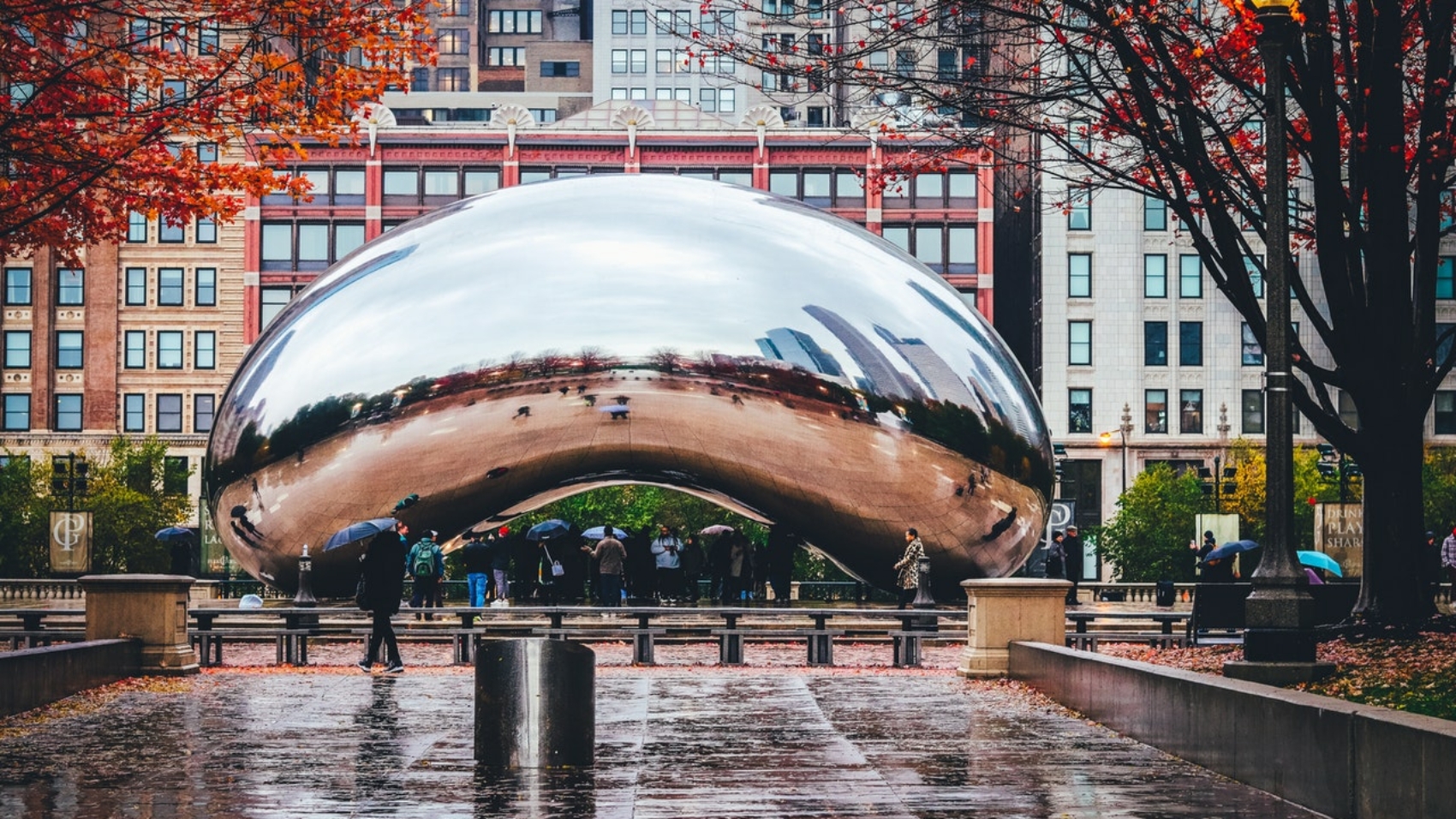 Starting this month and lasting a year, Illinois residents will not pay the state sales tax on groceries.

The Illinois legislature, which is dominated by Democrats, voted almost unanimously in favor of suspending the 1% sales tax on groceries in April. Part of a package deemed the “Family Relief Plan,” Illinois’ budget for this year also includes a pause on increasing the state’s gas tax, tax rebate checks of $50-$100 per person, $520 million in property tax credits for homeowners, and an expanded sales tax holiday for school supplies and clothing.

“We are sending $1.8 billion in tax relief to Illinois families,” Governor JB Pritzker (D) said. “And we are doing that because Democrats balanced the budget, eliminated the bill backlog, and state government is now running a surplus. In challenging times like these, it’s more important than ever to have a government whose first focus is on working families and those who are struggling, and leadership that provides new and creative ways to deliver relief when you need it most.”

The suspension of the grocery tax is projected to save Illinois residents more than $400 million over the next year.

In taxing groceries, Illinois is an outlier as less than half of states tax groceries at all. Of those that do, the majority offer a significant reduction in the tax rate. Illinois is one of those states, which taxes groceries at a lower rate (1%) than other items (6.25%).

Even more of an outlier is Alabama, one of only six states that fully taxes groceries without any discount. Groceries, just like any other item, are taxed at 4% by the state, with a tax rate that can surpass 10% when including local taxes.

This legislative session, a push to eliminate the grocery tax failed.

Opponents of the change argue that the Education Trust Fund needs grocery tax revenue. This session, however, the Education Trust Fund budget increased by $589 million to $8.3 billion. The impact of eliminating the grocery tax? The last estimates suggest it to be around $600 million. The legislature, therefore, could have cut the grocery tax in half or eliminated it altogether and still arrived at one of the largest education budgets in state history, if not the largest.

Even so, the grocery tax was not cut. Though the bill was sponsored by both Republicans and Democrats, it did not even get a hearing in the House or Senate. As a result, Alabamians continue to pay 4% sales tax on groceries as inflation pinches bank accounts across the state.

In liberal Illinois, that grocery tax bill will sit at $0.00 for the next twelve months.