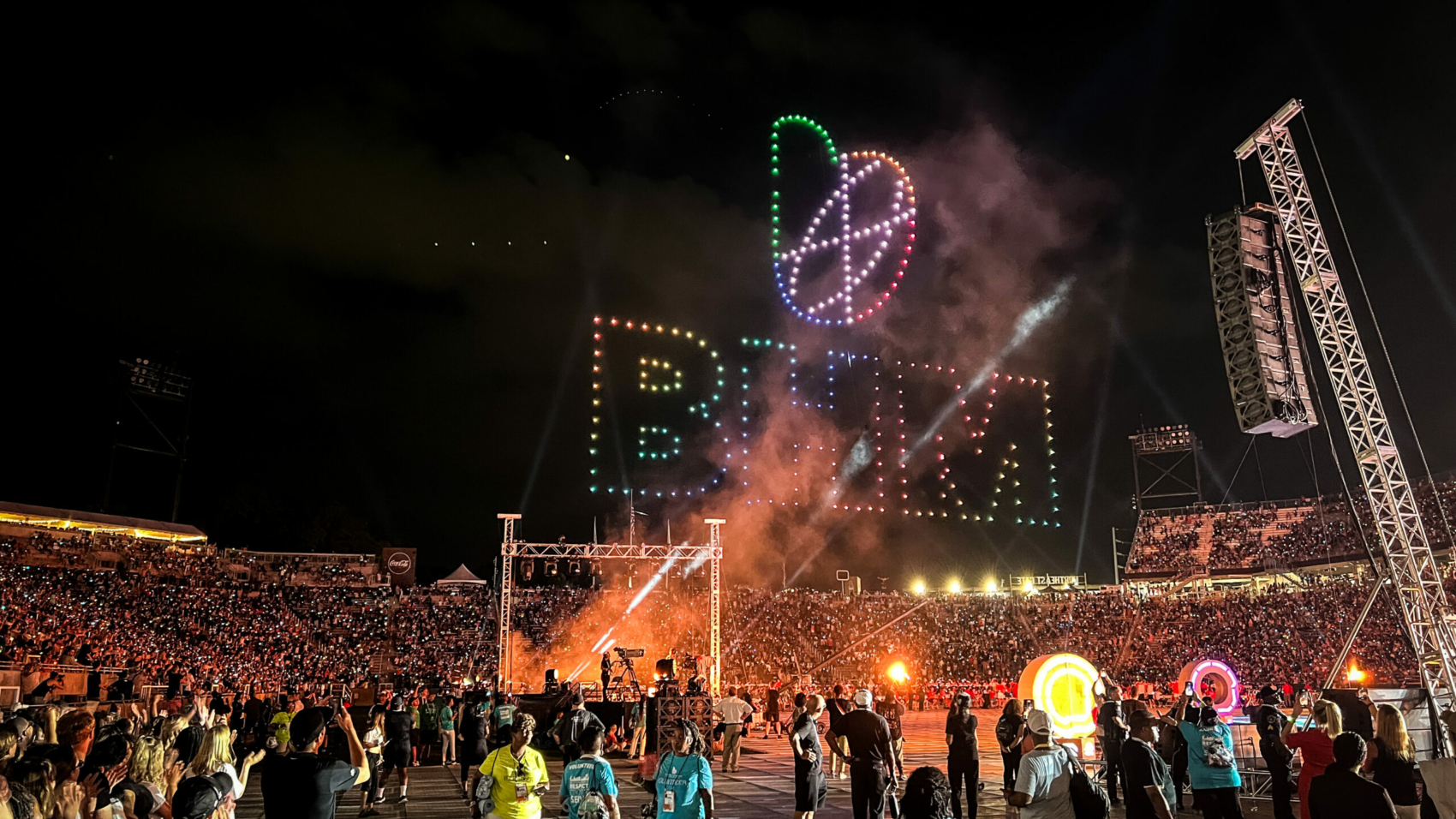 When Birmingham won its bid to host the 2021 World Games in 2015, it was expected to be a major boon for the area. At the time, organizers projected that the economic impact would be $256.5 million against a projected cost of $75 million.

But now that the World Games have come and gone, was it worth the price? Did expectations live up to reality?

The answer is, it’s too soon to tell, but probably not. It will take months to calculate the total impact from sales and hospitality tax revenues to the region.  And there could certainly be long-term benefits to the area that go beyond the bottom line. But from a dollars and cents perspective, the early indications are that the games will not live up to the lofty expectations created by World Games organizers.

This isn’t an attempt to discount the hard work and effort that it took from so many to plan, coordinate, and execute The World Games. They undoubtedly wanted it to be a resounding success.

And to be fair much has changed since Birmingham was awarded the Games in 2015. No one could have predicted there would be a global pandemic. Pushing the date back a year along with lingering COVID-19 concerns may have given pause to some visitors who would have otherwise made the trip. Record gas prices and decades-high inflation could have also played a role in lower attendance figures.

The bottom line remains though, Birmingham and Alabama as a whole invested a large amount of money into hosting The World Games. Citizens were promised that in return we would see a quarter billion economic boon. That’s not going to happen.  The numbers don’t add up.

Originally it was predicted that 50,000-100,000 foreign visitors would converge on Birmingham for the Games. According to an FBI memo regarding the event, as of July 8th the actual number was closer to 13,000, with thousands of those being foreign athletes participating in the games.

World Games CEO Nick Sellers said that more than 370,000 tickets were “distributed” over the course of the Games. Prices generally ranged from $20-$40, but it is unclear how many of those tickets were actually purchased. Some of the tickets were distributed through World Games sponsors, while the event’s 3,300 volunteers and others likely received free tickets.

Anecdotally, I feared my drive downtown to work each day during the Games would be an aggravating and slow journey. If anything, there was less traffic than on a typical day. Walking around downtown, there were no long lines outside of local businesses and little noticeable increase in foot traffic. Some businesses were shuttered because of road closures. Hotel rooms in Birmingham and surrounding areas were still available, with some slashing prices in an effort to attract more visitors.

Birmingham and other communities spent a large amount of money to host The World Games with expectations of a strong return on investment. The 2015 projections were that the Games would cost $75 million. Initially, it looked like the actual costs would come in closer to $65 million which was paid through a public and private partnership, with the bulk of the funding being private donations.

The city of Birmingham spent at least $5.7 million. The Birmingham City Council also gave Mayor Randall Woodfin emergency spending power through the duration of the Games, meaning that number could soar higher.  The Jefferson County Commission was expected to pay another $6.2 million. Alabama’s state government provided 91 state troopers throughout the event with another 15 cities sending officers and equipment.  Those additional costs have not been revealed, but most of them will be paid with your state and local tax dollars.

What athletes and visitors may remember the most about the 2022 World Games is the heat. Through July 12, UAB Medicine had already treated more than 400 patients, including 89 athletes, for mainly heat-related illnesses. Since UAB receives state funding, at least some of those costs were paid by Alabama taxpayers.

You also may wonder what else The World Games brought with it.

In the weeks leading up to and through the Games, the U.S. Department of Homeland Security (DHS) conducted an operation targeting human exploitation-related offenses as well as drug trafficking and other public safety threats. The DHS operation led to the arrests of more than 50 commercial sex buyers, human traffickers, and felony drug offenders, among others. Victims were also identified and provided services.

I don’t highlight these negatives as an attack on The World Games or Birmingham. With any large event comes criminals aimed at exploiting it. Holding an outdoor event during July in Alabama will lead to heat-related issues. But the bad must be considered along with the benefits that were promised by World Games organizers, economic benefits which are yet to materialize.

As an Alabamian and resident of Jefferson County, I hope that the 2022 World Games has long-lasting positive effects that go far beyond the bottom line. So far, the dollars and cents just don’t add up.