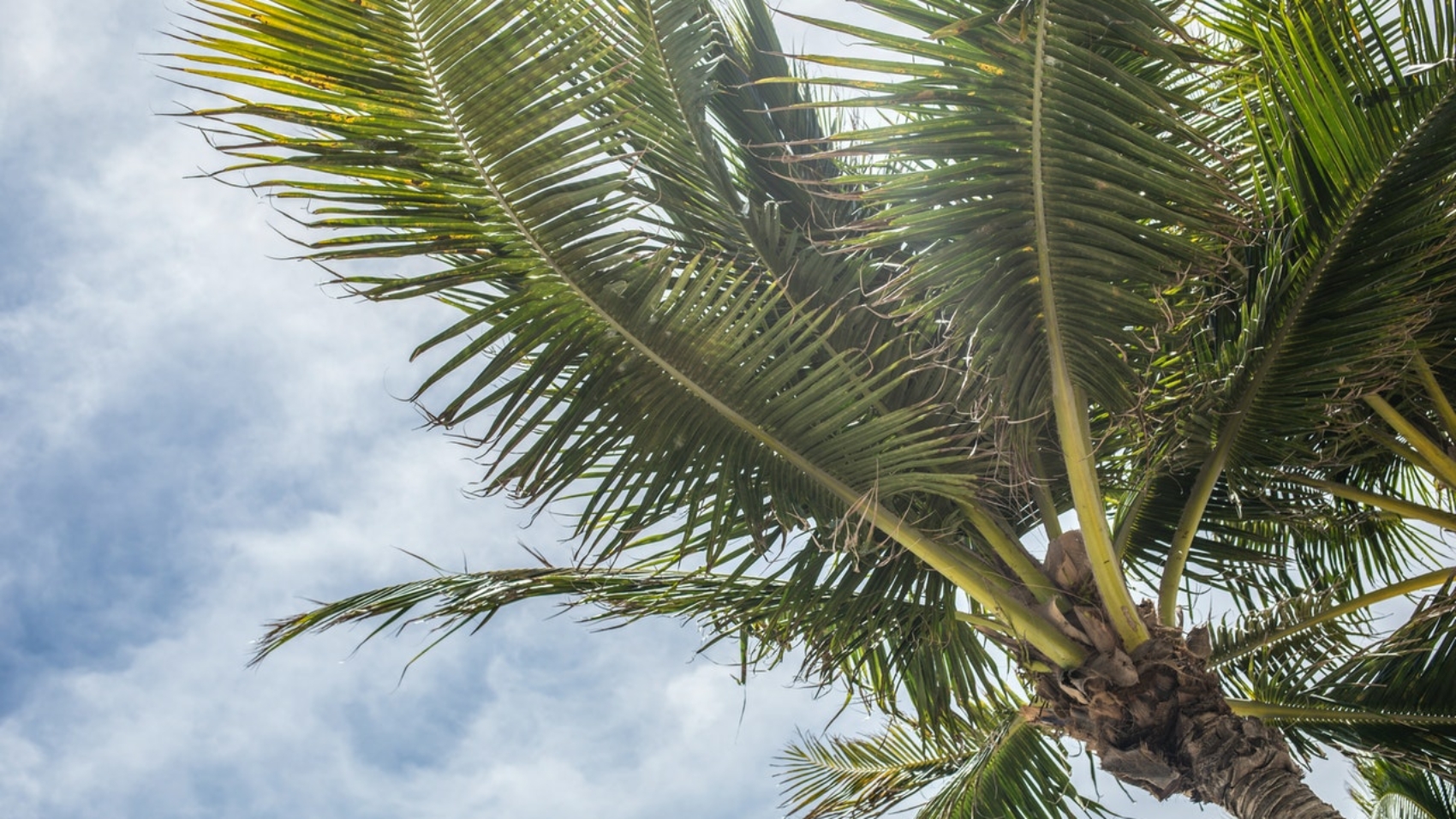 On Wednesday, Georgia Governor Brian Kemp (R) announced that he is extending his state’s gas tax holiday through Sep. 12 by executive order.

The gasoline tax was originally suspended in March as residents in the Peach State began to bear the high costs of inflation. Kemp then extended the holiday twice, once in May and once in July. This extension, through Sep. 12, marks its third extension.

“With 40-year high inflation, gas prices that are still far too high, and supply chains strained under the weight of bad decisions, hardworking residents of the Peach State have been feeling the consequences of Joe Biden’s recession long before it was announced,” Kemp said. “Because we suspended the motor fuel tax, the cost of a regular gallon of gas in Georgia has consistently been one of the lowest in the nation.”

Georgia’s tax on gasoline is 29.1 cents per gallon. Its tax on diesel fuel is 32.6 cents per gallon. According to AAA, gas prices in Georgia today are lower than those in Alabama and any of its neighboring states.

Alabama’s gas tax was increased by the state legislature in 2019 and sits at 28 cents per gallon. The average gas price per gallon in the Yellowhammer State is $3.74.

If the state’s gas tax was suspended, Alabama would have the lowest gas prices in the nation. With a $1.5 billion budget surplus this year, such a suspension certainly could have been possible for the state government.

Alabama Gov. Kay Ivey, however, has said that she will not suspend the gas tax. Unless she and the legislature change their minds, residents in Georgia, Tennessee, and Mississippi will continue to boast lower gasoline prices.