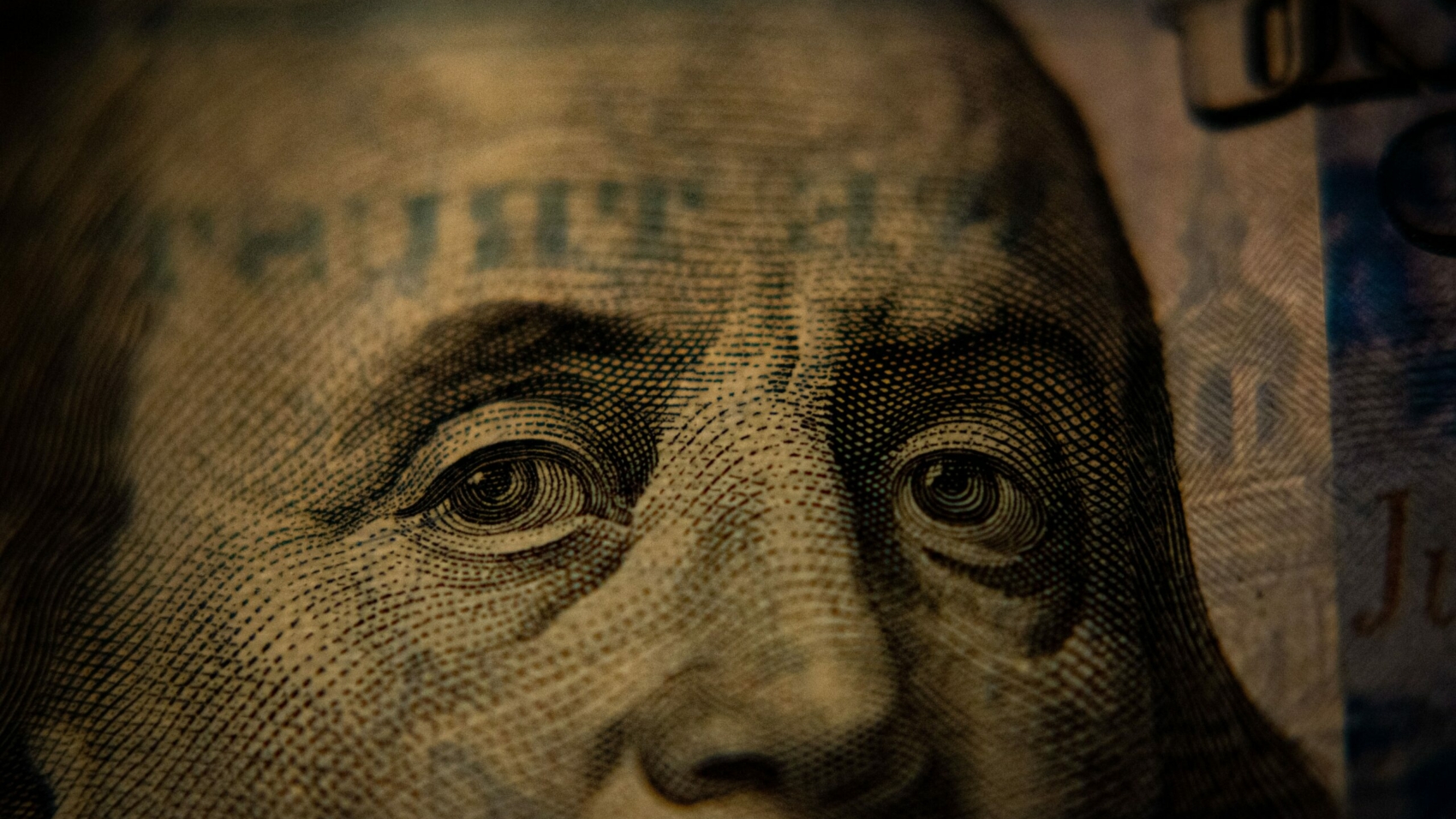 Last week, the U.S. Bureau of Economic Analysis announced that the country’s economic growth rate had dropped by 0.9 percent, falling for the second straight quarter. While the White House and others claim that the country is not experiencing a recession, historically a recession has been defined as two consecutive quarters of declining real GDP growth.

The current economic downturn is being driven by 9.1 percent inflation, a 40-year high.

The question now facing the nation as well as Alabama’s state government is how did America get into this situation and how to fix it? There are two basic answers: monetary policy and fiscal policy. They work in tandem. Both created the problem, and both are needed to correct it.

The International Monetary Fund defines inflation as the rate of increase in prices over a given period. To put it simply, the current period of near record high inflation was caused by too many dollars chasing too few goods.

Fiscal and monetary policy both played a role in increasing inflation rates and pushing the country towards a recession.

In 2017 Congress passed the Tax Cuts and Job Act, which, according to the Congressional Budget Office (CBO), reduced federal taxes by $1.3 trillion over 10 years. This meant that individuals and businesses had more purchasing power at their disposal.

To be clear, the 2017 tax cuts did not cause the nation’s current economic problems.

However, combined with lax monetary policy the tax cuts did add fuel to the fire. Around the same time they went into effect, the Federal Reserve began a series of interest rate reductions, which remained near 0 percent until March 2022. Because borrowing money was so inexpensive, even more cash flowed into the economy.

On the fiscal policy front, the federal government as well as Alabama’s state government share blame. Both are on an unsustainable fiscal path, marked by unprecedented expansions of government spending.

Alabama’s state government has been just as guilty as Washington.

Since 2019 state spending has grown by over 35 percent, not including $4 billion in federal stimulus funding. Alabama’s government spending is set to reach almost $12 billion this year. Taxes increased by over 41 percent in the last five years.

Unlike the federal government, Alabama cannot run a deficit or simply print more money when it runs out, meaning that state lawmakers have chosen to take more from you to grow government. That spending has fueled inflation by increasing the supply of money to the state economy. Tax increases restrain business and personal investment.

Federal and state governments doubled down on spending during the pandemic, increasing demand by sending more cash into the economy, while at the same time mandating business shutdowns that limited supply.

How does government slow the flow of money into the economy without dragging the U.S. into a prolonged recession?

From the federal government’s standpoint, it needs to use both monetary and fiscal policy to tame inflation and lessen the impacts of a recession. One or the other is not enough.

Easing inflation is relatively simple. The Federal Reserve has already taken steps to do so. Since January, interest rates have increased from 0.25 percent to 2.5 percent. If rates had been higher all along, the impacts of inflation would have been less severe.

While raising interest rates will certainly lower inflation, that alone will not shorten a recession. That will only happen if done in combination with pro-growth tax and spending policies.

Unfortunately, it looks like the federal government is poised to make another fiscal misstep.

Last week U.S. Senate Majority Leader Chuck Schumer (D-NY) announced that agreement on a partisan tax and spending bill had been reached. Reports indicate that the legislation would increase taxes by $327 billion.

The combination of more taxes and higher Federal Reserve borrowing rates will reduce the amount of money going into the economy and curb inflation, but it will not lessen the impacts of a recession. Instead of increasing taxes, the federal government should adopt fiscal and regulatory policies that enable business to increase the supply of goods and services, incentivize people to work, and encourage investment.

The Federal Reserve should rebalance its asset sheet by selling Treasury securities purchased over the last two years. It should not continue to allow the federal government to print more money. Congress and the President should work to reduce federal spending and bring it in line with actual revenues.

While Alabama has no control over monetary policy, there are fiscal policy steps that our government can take to slow the flow of money into the economy while incentivizing business to increase the production of goods and services. It’s simple. Take less money from citizens and stop the record expansion of state government.

There are a number of ways to provide tax relief, whether it be through corporate and/or individual income tax rate reductions (which many states have already done), eliminating the state’s archaic sales tax on groceries, or providing an extended gas or sales tax holiday to Alabamians. Reducing taxes will provide businesses incentives to expand production and grow Alabama’s economy in the long-run.

Alabama has increased spending at a faster pace than California or New York over the past three years. Supply could not keep up.

We don’t need more government to stop the impacts of inflation that it created and repair the economy. We must demand less.