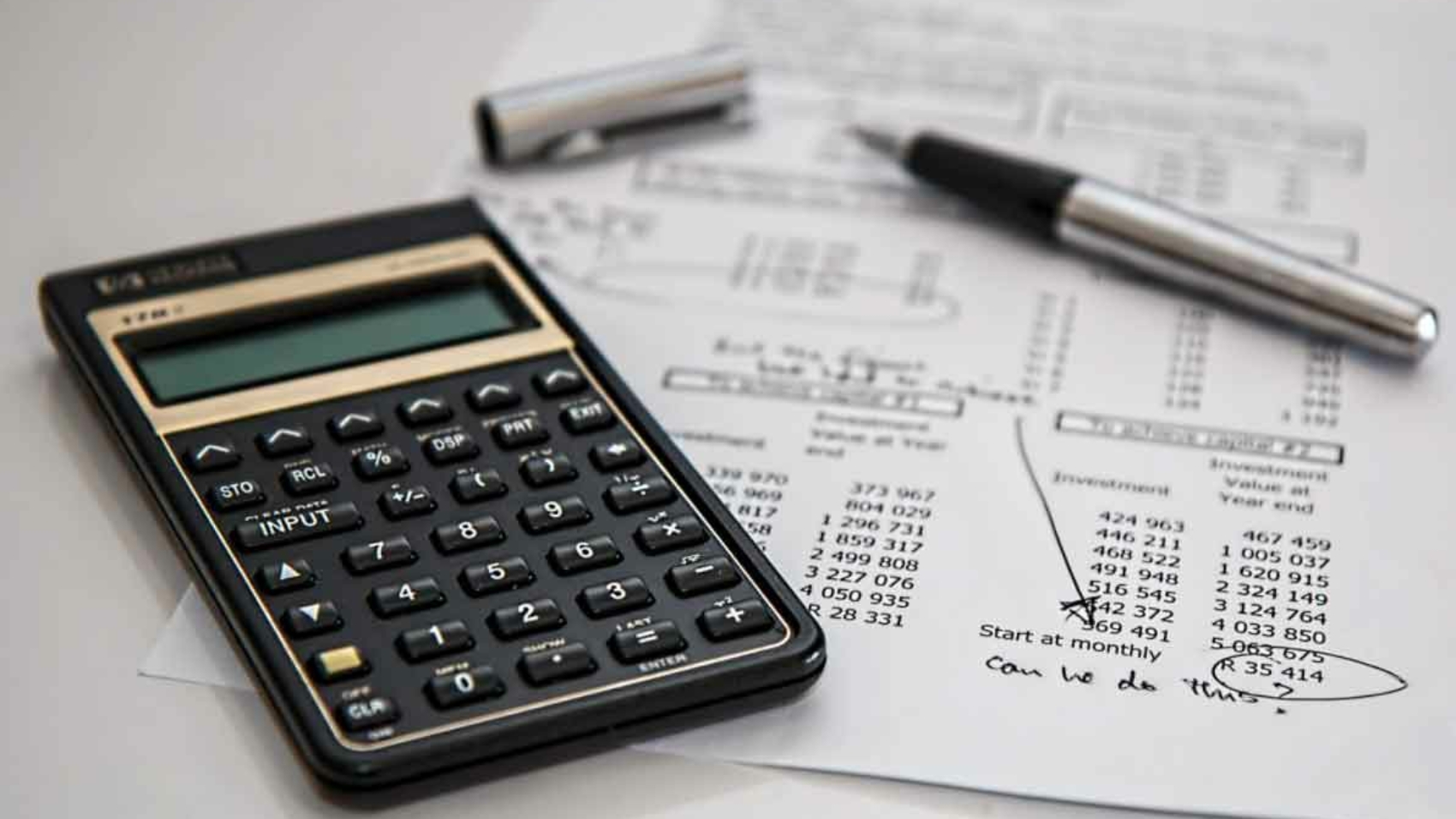 “Alabama budgets are in great shape.” That was the message last week from the Alabama Legislative Services Agency’s deputy director Kirk Fulford to a joint meeting of the legislative budget committees in Montgomery.

If you are in favor of growing Alabama’s state government to new heights, then I suppose that is true.

But if you, who, like so many Alabamians, elected a Republican supermajority to serve in Montgomery on the promises of fiscal responsibility and limited government, the current state budget projections are far from great.

Last year was “historic” for state government. The state ended 2021 with a $1.5 billion revenue surplus. It also passed the largest budgets ever.

But that may be just the start. Despite ongoing inflationary pressures and arguments over whether or not the country is in the midst of a recession, the state is poised to carry a multi-billion dollar surplus into 2023.

What will lawmakers do with their unprecedented revenue surplus? They can continue the status quo and grow government to new heights, or they can finally make the right kind of history and provide large-scale tax relief to the people of Alabama and its job creators.

The choice should be simple.

Fulford told legislators that “we are well above what we need” for the 2023 budgets. He said that the state’s revenue streams could experience negative growth next year and still be able to pay for the budgets passed last session. If the country does settle into a recession, the state has at least a billion dollars in reserves available to weather an economic downturn.

Alabama’s government will almost certainly enter 2023 with more cash on hand than ever before. If tax relief is not on top of the legislature’s agenda during the 2023 session, then when will it ever be?

Unfortunately, we are already hearing the often used refrains for why real tax relief may be hard to pursue. Fulford expressed his concerns over the “sugar high” the economy is still experiencing from the influx of federal dollars during the pandemic and inflation is increasing the costs of state agencies.

I do not question the accuracy of those concerns, but they are not new. We have heard these same warnings over the past two years, yet the legislature still enacted three budgets that increased spending by 35% through 2022. The risks were not enough to stop the spending spree.

You’re also likely to hear that Alabama already passed the largest tax cut in state history, $160 million, during the 2022 regular session. Some $85 million of that “cut” was from not taxing one-time COVID-19 relief payments made to individuals. Meanwhile, our neighbors in Georgia enacted up to $2 billion in tax cuts last session while also cutting spending. Florida is reducing the tax burden of citizens by $800 million. Mississippi cut income taxes by $500 million, eliminating the lowest bracket.

There is no reason that Alabama cannot enact tax cuts of similar magnitudes.

The next question you are likely to hear from lawmakers is if we cut taxes, how do we replace the lost revenue? When you have a multi-billion dollar surplus, you do not need to replace the revenue. You just need to stop expanding government.

What taxes should be on the chopping block in 2023?

It does not really matter so long as they are significant enough to balance Alabama’s budgets, meaning that revenues realign with actual spending and state government only takes enough money from citizens to maintain the current level of government. There should never be a large end-of-year surplus.

There are numerous options available to achieve that goal. Eliminating the sales tax on groceries, long supported by the Alabama Policy Institute (API), would save Alabamians over $500 million annually.

Reducing individual and corporate income taxes will help mitigate the impacts of a recession by providing the state’s workforce with an incentive to work and giving businesses the capital needed to continue to invest in Alabama and its people. Other pro-business proposals include eliminating the state’s business privilege tax and increasing the exemption for personal property.

State Senator Arthur Orr (R-Decatur) recently proposed providing a one-time tax rebate to citizens. Long-term tax reforms would be preferable to a one-time payment, but at least Senator Orr is beginning the conversation. He said that “to be significant,” tax relief needed to be in the hundreds of millions of dollars and acknowledged that other ideas, like rate reductions, should be on the table.

Rebates alone are not enough. They should be combined with other tax-reducing measures. And while hundreds of millions are a start, lawmakers should think much bolder.

An extended sales tax holiday, which API has advocated for since 2020, would provide temporary inflation relief to Alabamians and encourage residents to shop at local businesses. Similarly, a gas tax holiday would provide additional relief from near-record prices.

The exact road to tax relief is less important, so long as the legislature finally acknowledges that state revenues belong to the people, not the government.